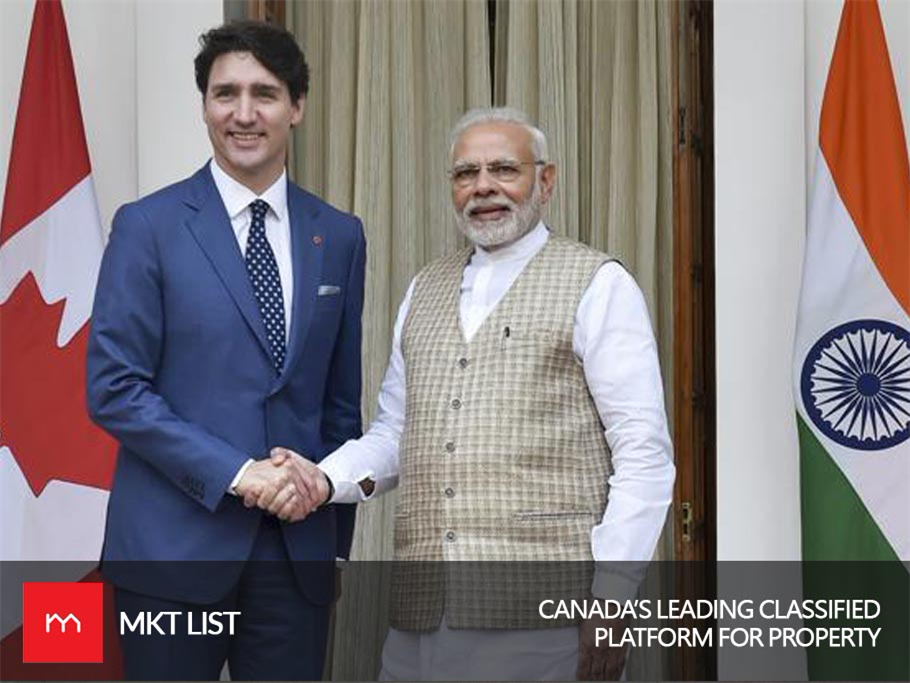 Turns out, Trudeau’s visit to India was a complete disaster as it reached to its end.  Finally, the Canadian Prime minister returns home after a series of missteps threatening to break the diplomatic ties between two countries.

As seen, Trudeau’s suggestions have agitated the mind of Indian ministers when he commented on the issue of Khalistan that India was responsible for  Khalistan terrorist Jaspal Atwal getting a visa to India.

In one of the meeting with Narendra Modi, Justin complained that his visit to India was under the shadow of one issue. According to him, Atwal was a participant of some of Trudeau’s events that had no connection to Indian government and the sole reason upon which he got the visa was that he got off from the blacklist some years ago.

Now the extract is that Trudeau came to India to score with his Sikh constituency back home — four out of the six cabinet ministers who travelled with him were Sikh, as were an overwhelming number of MPs who also travelled with him. He wasn’t even ready to meet Amarinder Singh, chief minister of Punjab.

The most glaring misstep taken by Trudeau wasn’t about their over dressing, it was just a follow up of Indian tradition, but what hit the Indian nerve was that Canadians still have misunderstandings over Khalistanis.

Canadian officials compared the Khalistan issue to the Quebec separatist movement — which counted a single death (of a minister, Pierre Laporte) as opposed to the tens of thousands who were killed at the hands of Khalistanis. Over the years, successive Indian governments have tried to get Canadian governments to change their minds.

“Canada is the only country where the head of government is comfortable to be seen with Sikh separatists,” said senior government sources.

No doubt there are Khalistan activists in UK and Australia, but none seems to be wandering with the government forces.

Another issue was that Modi didn’t show up to greet Canadian Prime Minister at the airport which the Canadian ministers were expecting.

Other than that, there have been some positive aspects that came out of the trip to India such as Canada got India’s support to deal with terrorism and comfort on some pulses. However, it will take a long while to set everything right and to clear misunderstandings. Lets just hope, Trudeau remains the same even after returning to Canada.