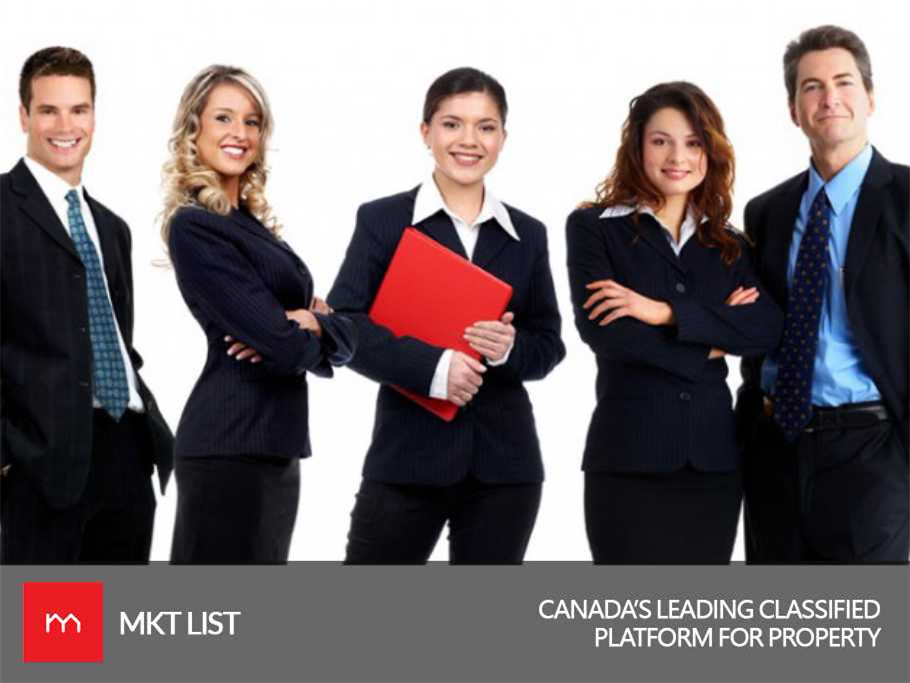 When the country’s economy comes raging, they have to bring more qualified people to the jobs by opening vacant spaces. In British Columbia, around 25 jobs are left unfilled that causes an increasing labor shortage.

Canadian Federation of Independent Business (CFIB) in its recent report concluded that increasing number of jobs don’t correlate with the less number of workers.

The new survey has suggested that British Columbia’s job vacancies increase from 3.6 to 3.9 and that of Quebec is from 3.1 to 3.4 percent in just 3 months.

Previous signs of country’s economy in February showed 5.8% unemployment nationwide which is actually very low since 1976. Still, there are 1.1 million people in Canada who are unemployed.

Ted Mallett, vice president and chief economist at CFIB says, “More retraining of workers in industries that are "in transition" would help mitigate the problem, by shifting workers from declining industries to growing ones.” 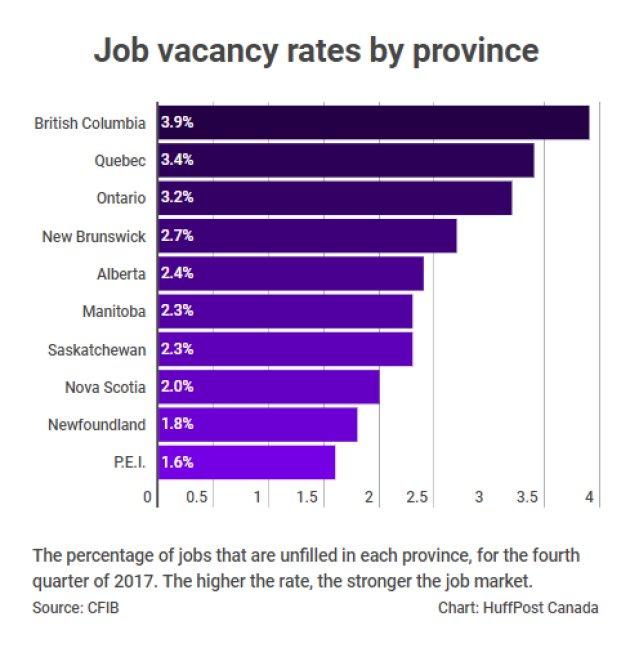 This labor shortage is really problematic for the small businesses, according to Mallett.

Mallett said, "When a business of five people is missing one person, that's 20 percent of its workforce. "That puts a significant crimp in their ability to offer products and services."

But if you can see it from another side of the scene, it showed that labor shortage is highly likely in the favor of workers as this means that their wages could increase.

Those companies having labor shortage issues are now planning to increase their employees’ rate. They will increase workers wage by 2.8% in the coming year as compared to those companies which aren’t facing any such problems; 2.3% in non-shortage companies, according to Mallett.

This CFIB report for job vacancies categorized the jobs. They concluded that service workers and construction workers are more demanding, the vacancy rate is 4.5 percent and 3.7 percent, respectively. 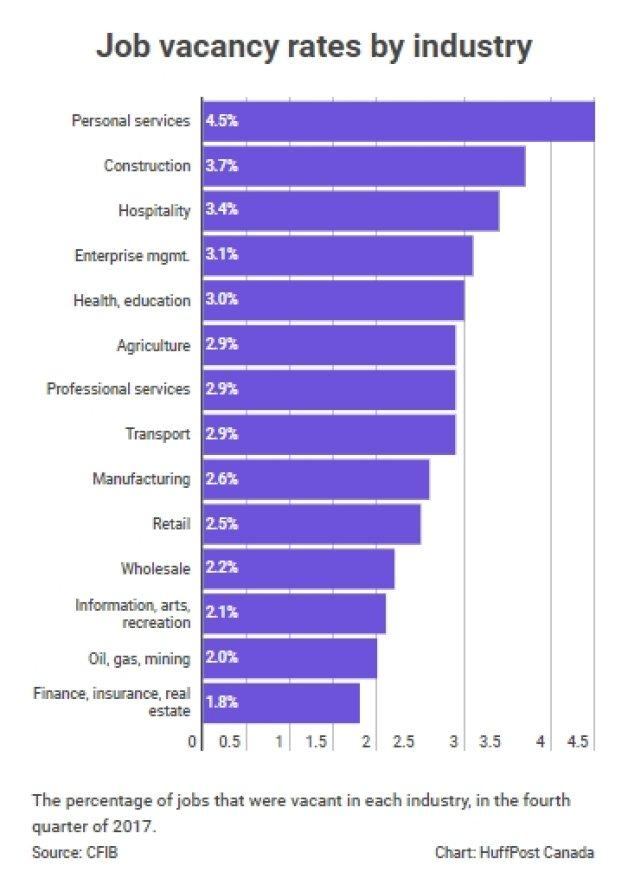 Mallet says if there is some flexibility in labor, the problem can be resolved.

He said, "If there are some regions doing better than others, it would be beneficial if we were able to pull resources from those areas that aren't doing as well.”

The point is that Canadians aren’t liking it much as they aren’t in the favor of mobile labor force. Statistics showed since 1970 interprovincial migration has been greatly reduced.

Mallett suggests policymakers could help to mitigate this problem by making it easier to move. For instance, aligning certification and standards across provinces would make it easier for licensed professionals to get accreditation in other provinces, he said.

Mallett proposed that this unwilling immigration problem can be overcome by making flexible and easy policies. For example, aligning certification and standards should be provided for the licensed professionals to make them improved themselves in other provinces.