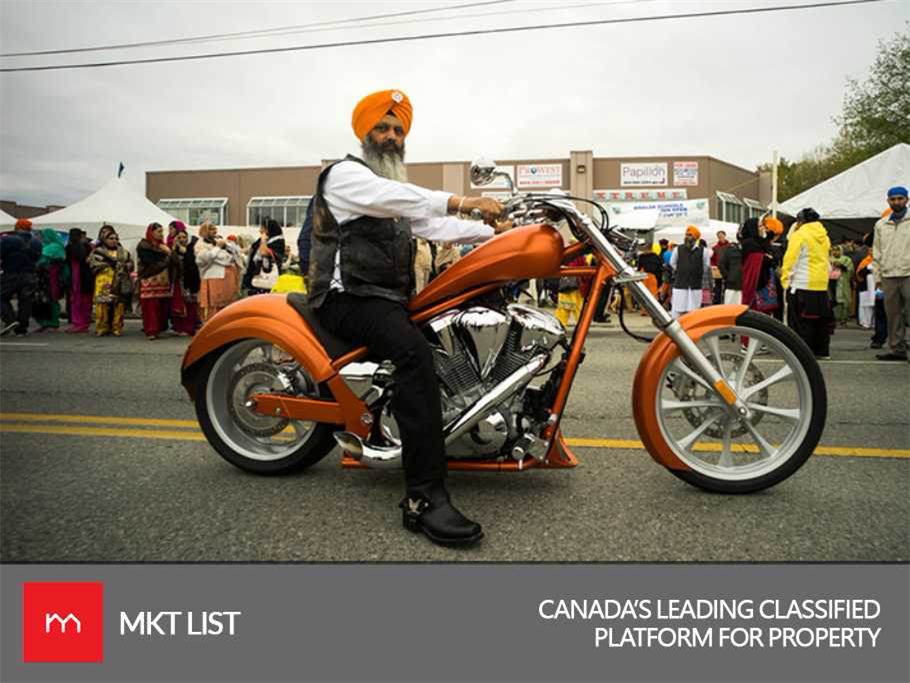 In this month of April, Albertans will be shocked to see people driving a motorcycle without wearing a helmet.

You don’t need to look strange as if you see an alien, the people without a helmet are now legally authorized to do so.

The Government of Alberta has proposed a new commandment for the Sikhs people there, as they are now released from the helmet-wearing policy while riding a motorcycle because of the turban they wear.

These changes in the Vehicle equipment are determined by the Traffic Safety Act soon after the two provinces i.e. British Columbia and Manitoba put forward the same amendments in the traffic rules.

“The Sikh community has urged us to grant this exemption in recognition of its civil rights and religious expression,” said Alberta’s Minister of Transportation, Brian Mason, in the release.

“Our government is committed to these principles.”

Baltej Singh Dhillon, the first RCMP officer to wear a turban, said in a press release that he is very happy with the well-made decision of the government.

“The decision by the Government of Alberta to allow Sikhs to be able to ride their motorcycles without having to remove their turbans, which is an integral part of the Sikh identity, demonstrates a deep respect for the traditions and customs of the Sikh community.”

As it is a new law just passed for the Sikh community, the actual amendment will come into action on April 12 which is two days before the Sikhs’ religious festival Vaisakhi happening on April 14.

So, isn’t it look as if the government has gifted our Sikh brothers a very smart gift? *wink-wink* Well, whatever it is, indeed it has brightened the hearts of Sikhs inhabitants of Alberta.