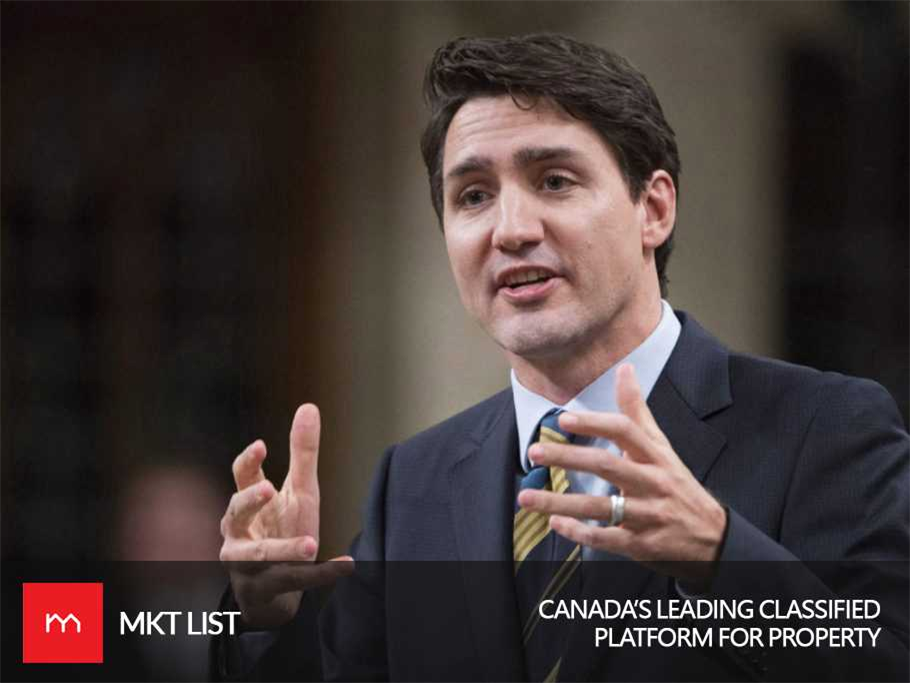 Though the construction of Kinder Morgan Trans Mountain Pipeline Expansion has been stopped until further notice, the arguments and discussions keep on rising.

Prime Minister Justin Trudeau, on Sunday morning in Ottawa, met with Premiers John Horgan and Rachel Notley for a discussion regarding the rising plans and announcement of Kinder Morgan as suggested that it would not be using any non-essential expenses on the project.

Both Notley and Horgan have been facing probabilities on this issue for almost four months as it was started by the end of January after the government of BC announced to stop the amount of bitumen flowing through its shores; the restrictions that would affect the expansion of the pipeline.

The Federal government is having more legislative options

Sunday’s meeting didn’t bring any noticeable solution to the project. But Trudeau also said to the press after the meeting that the federal government is having more options in order to provide Kinder Morgan project a financial security.

“I have instructed the minister of finance to initiate formal financial discussions with Kinder Morgan, the result of which will be to remove the uncertainty overhanging the Trans Mountain Pipeline Expansion Project,” Trudeau said to reporters following the meeting with the premiers.

“We will not have these discussions in public, but construction will go ahead.”

He also said that his government will be finding legislations and making new decisions that would eventually provide more gripping to the project in the hands of the federal government.

“I have also informed premiers Notley and Horgan today that we are actively perusing legislative options that will assert, thus reinforce, the Government of Canada’s jurisdiction in this matter, which we know we clearly have.”

When the press asked the Prime Minister about the details of legislation, he was seen silent but he said that it would be disclosed as soon as the details became clear.

“[The legislative options] will be associated with ensuring that it is clear and certain that this pipeline will be built,” Trudeau said.

He specifically blamed the restrictions of Kinder Morgan project to the BC government.

“I don’t think it’s any surprise to anyone that I don’t think we would be in this current situation if the British Columbia government hadn’t continued to emphasize its opposition to the project,” Trudeau said.

“That is why we’re at this point right now.”

After the end of the meeting, Horgan came out and said that if the court’s decision stood against him and his government, he would soon be accepting what court says.

“It’s my view that, should the courts render a decision that’s counter to our position, then that’s the way it should be.”

Though, the court fight is going on after the BC government action which would affect the Kinder Morgan plan and bring a question on why it couldn’t use any non-essential expenses and presented a deadline of May 31 indicating either the project would be successful or withdrawn the project.

“In the federal court that were involved in right now, that’s a decision that were expecting within a number of weeks,” Horgan said.

“The reference, which has taken more time than any of us would have hoped… it takes a little bit of time, you can’t do it over the weekend. I would have preferred if it was done a month ago, and I’m hopeful that it will be done in the next number of days.”

Alberta is with Kinder Morgan

After the meeting, Notley made it really clear that government of Alberta stands with Kinder Morgan project as to work on the financial security.

The premier also clarified in the past week that if there would be any need, Alberta would be ready to become a financial investor in the project.

“The federal government, along with the government of Alberta, has commenced discussions with Kinder Morgan to establish a financial relationship that will eliminate investor risk,” she said.

“I’m quite confident that, should these discussions end successfully, that the pipeline will be built.”

Notley also gave a sign which described the upcoming bill giving Alberta power over the amount of fuel it projects into the BC, making the cost of gas increasing for the British Columbians in the priciest summer months.

Bill 12, named as Preserving Canada’s Economic Prosperity Act, was presented on April 10 and it will soon be disclosed in the coming week.

“We’ve been fighting as hard as we possibly can to defend the jobs that Albertans and Canadians rely on, to advance our climate goals, and to support working families now and into the future,” Notley said following the meeting with Horgan and Trudeau.

“At the end of the day, there is only one outcome from the province of Alberta, and that outcome is the construction of the Trans Mountain Pipeline.”