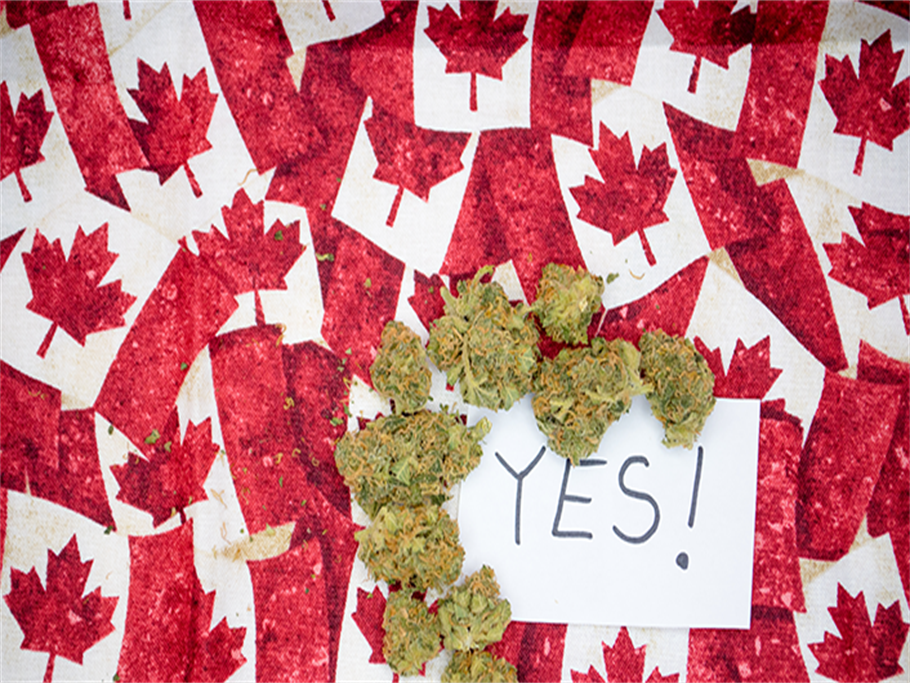 In a paradoxical twist, the ease with which Vancouver residents have been able to buy weed over the years is potentially threatened by the coming legalization of Cannabis in less than 2 weeks. Not even one of Vancouver’s renowned pot shops has obtained their provincial licenses yet, which means they won’t be able to sell after pot becomes legal.

Marijuana has appreciable medical applications, such as for patients with Glaucoma. It was due to these medicinal benefits of pot that when illegal pot shops started popping up all over Vancouver, the city decided not to police the stores until and unless they presented any public safety problems such as gang affiliations or selling to minors.

Seeing the rising popularity of pot shops, the city council passed a bylaw which acted more like a business license scheme, requiring shops to meet certain prerequisites to operate freely. All shops needed a development permit, a $30,000 business license and were required to obey location rules under the bylaw. Non-profit shops that provided medical marijuana to patients in need called Compassion Clubs started springing up. These compassion clubs paid only $1000 for a license. While these amendments allowed the city to keep track of the ever increasing pot dispensaries, it did not change the fact that selling pot in Canada was still illegal.

As of today, Vancouver is home to 19 pot shops operating with a municipal business license, 4 of which are compassion clubs and 53 locations hold a development permit. However, all of these shops might go out of business come October 17.

The city updated its bylaws back in July which made all previous licenses void and dispensaries must apply for a provincial retail license and a new municipal business license too if they wish to continue operating. The attainment for both licenses rests in the hands of the city’s council. Although the application for the provincial license is sent to B.C, its approval depends on the recommendation from the City council. Following the grant of the provincial license, the city contacts the shop owner to apply for a new municipal business license.

“To date, the city has received four applications from the province,” said chief license inspector Kathryn Holm. “To date, no operator in Vancouver has been issued a provincial or municipal cannabis business license to operate legally as of Oct. 17.”

The only law-abiding cannabis store ready on October 17 will be in Kamloops for now. It is unknown exactly how many applications have been forwarded to cities for approval.

Many pot shops have customers suffering from cancer and severe chronic pain who reply medicinally on cannabis to go about their daily lives. Taking this into account, some Vancouver dispensaries have stated that they plan to keep their business operating regardless of whether or not their licenses are approved on time.

“Unlicensed retailers may not be shut down overnight,” the Public Safety Ministry said in a statement. “The province anticipates many illegal dispensaries will voluntarily come into compliance with the law by obtaining a retail license or shutting down.”

Provincial efforts to enforce pot shops abide the law include setting up a new unit which will have the authority to raid setups selling cannabis illegally without the need of a warrant, confiscate products and records, and impose fines. Additionally, establishments caught selling pot illegally might face fines up to $100,000 along with 12 months in prison.

Leave your thoughts in the comments below!