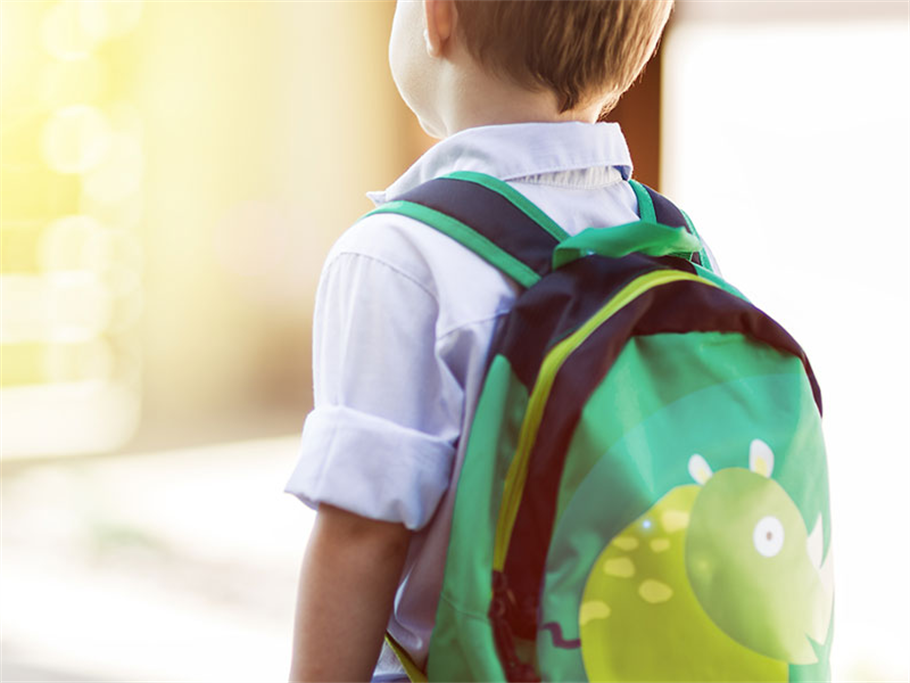 The rising temperature in Ontario caused an issue for students, with scorching classrooms making it worse to sit. This raises a quite a thing to the government answering the lack of air-conditioning facilities in many schools.

Environment Canada took out warning notices for Windsor and Hamilton for the heat wave, signifying the concerned to streamline required systems in old schools.

“I’ve picked up my son from school with his face beet-red and his hair plastered to head with sweat,” stated Tonia Krauser, whose studies in grade 1 in school in Toronto’s downtown. “Last year, I chose to keep him home from school three times due to the excessive heat in his classroom. I know many other parents who have done the same.”

She is also the co-chair of the school’s parents’ council. She believes that children cannot focus on studies with hot rooms.

According to the Toronto District Board, 128 out of 583 schools have air conditioning facilities. But to cope with the issue, the board has announced they’d be setting up “cooling centres” in the schools without air-conditioning.

The TDSB also said that the amount for this would come out of the budget for board’s repair.

The board needs constant funds to get the backlog of repairs at schools completed, Pilkey said.

“We react,” she said. “We don’t do anything proactively.”

The province has a $15.9 billion backlog for repair of schools.