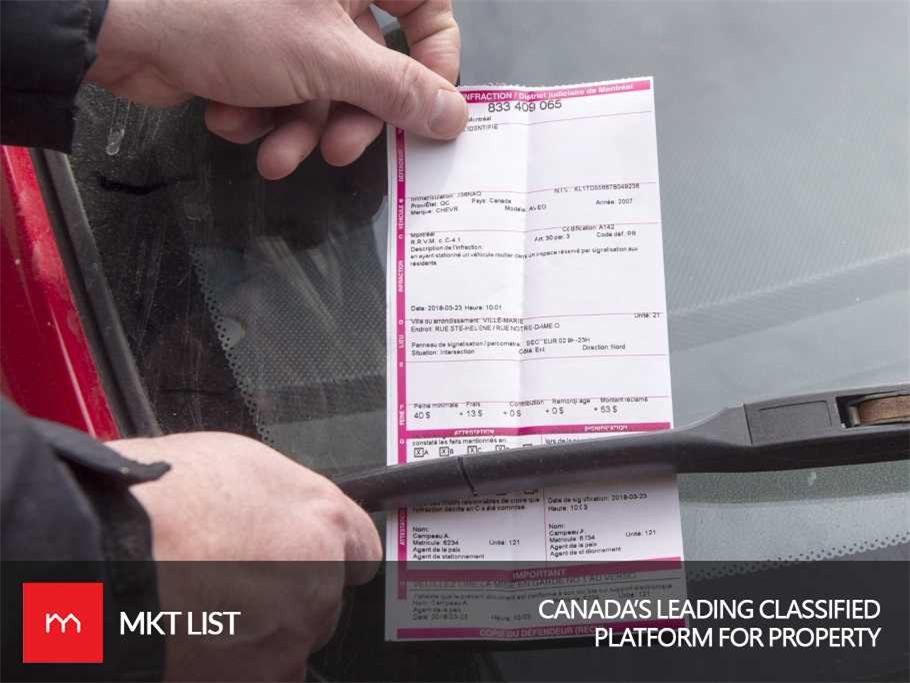 Brace yourself because from now onwards, you have to pay more for parking and traffic tickets if you violate any traffic rules and regulations in Montreal.

According to CBC, the city of Montreal, through its Municipal Budget 2018, has issued that a person has to pay a high price now if he uses double parking, blocks traffic, or if he stops his vehicle in a prohibited area.

Fines for parking has increased from $149 to $300 if a person violates a parking rule in a designated place.

Increase in double parking and blocking traffic is from $40 to $60.

Apart from these violations, fines for another type of infractions has now increased by $9.

This news was initiated in January when the city broadcasted that finally, it’s time to increase traffic fines since it has never come into action from 2009.

AS the 2018 municipal budget says, Montreal will be having $206.6 million from parking and traffic tickets which is an estimated a high of $11.7 from 2017’s budget.

So, from now you have to be more careful while driving. Otherwise, all your savings would be drowned in paying the traffic prices.