Penalty for looking on an Apple Watch while driving-Justified or Not? 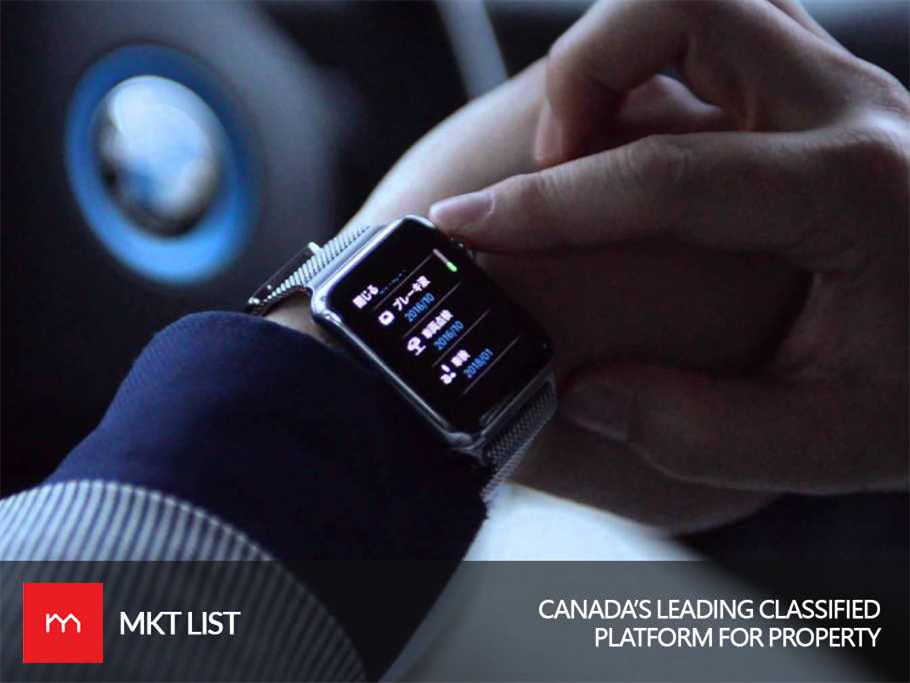 Could a person be punished for using an Apple Watch while driving? Yes because an apple watch features more functions. It can be used for making calls and get text and many other options.

Recently, an incident was reported in Ontario, Canada.

A Student from Ontario University was charged for using an Apple Watch while diving.  According to the girl, she was fined for looking at the watch while driving the car. She was driving to campus and then her vehicle moved to the side of the road when she caught by the police. She incurred $400 penalty for the incident.

“Despite the Apple watch being smaller than a cellular phone, on the evidence it is a communication device capable of receiving and transmitting electronic data,” Phillipps said in his ruling.

“While attached to the defendant’s wrist it is no less a source of distraction than a cell phone taped to someone’s wrist. It requires the driver to change their body position and operate it by touch.”

After looking thoroughly to the situation, the lawyer and Ambrose got agree to the point that an Apple Watch is actually a hand held device. After that, a disagreement got over.

The evidence before me is that an Apple watch is capable of receiving and transmitting electronic data. Ms. Ambrose testified that the watch was not connected to her phone which was in the car with her at the time,” said the Judge. “It is abundantly clear from the evidence that Ms. Ambrose was distracted when the officer made his observations.”

Phillipps also said that “Whether it was actually connected to another device at the time of the offence is not a determining factor. It is the holding, or use of the device that the court must determine.”

Ambrose is running short of time to pay the penalty. Only 90 days to go.