Pope Francis Not Ready to Apologize to Residential School Survivors! 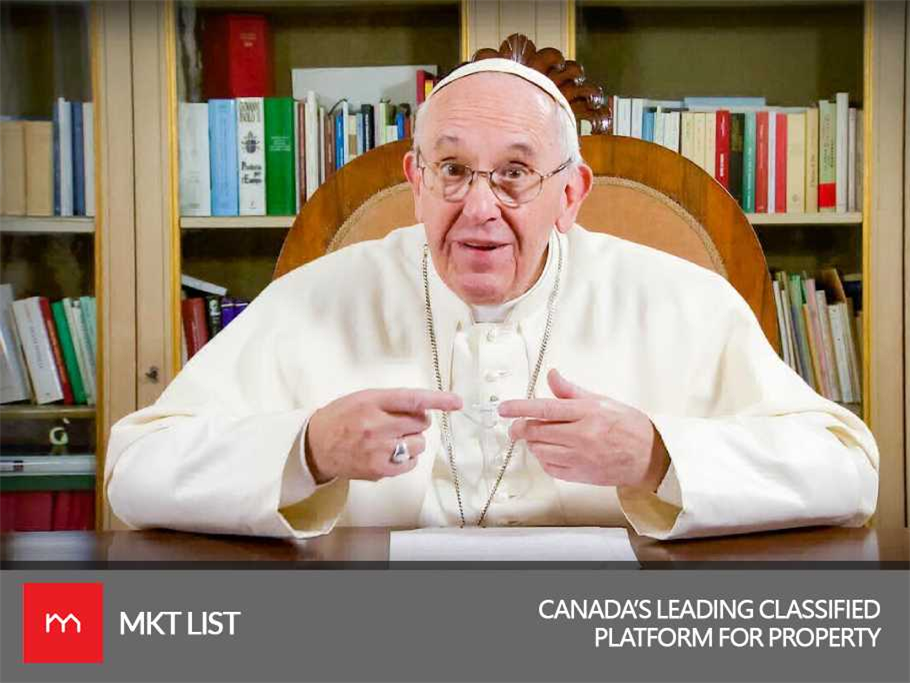 Pope Francis is not willing to apologize to survivors of residential school and their families in an account to abuses taken by the students of the school by Roman Catholic Church.

The Truth and Reconciliation Commission recommended the Pope for a papal apology, in addition to PM Justin Trudeau’s personal consideration to the Pope about it.

A similar apology was done by the Pope to Irish sufferers for the sexual abuse in 2010, the same was recommended by the commission. Also, in 2015, the Pope apologized in Bolivia to the native people in the Americas for the severe acts of colonialism.

Bishop Lionel Gendron, president - Canadian Conference of Catholic Bishops, today opened a letter to the People of Canada mentioning that the Pope has not given up on the injustices that happened with people form different parts of the world, but that he cannot individually give an apology for residential schools.

“The Holy Father is aware of the findings of the Truth and Reconciliation Commission, which he takes seriously.”

"The Catholic Bishops of Canada have been in dialogue with the Pope and the Holy See concerning the legacy of suffering you have experienced," Gendron wrote. "The Holy Father is aware of the findings of the Truth and Reconciliation Commission, which he takes seriously. As far as call to action #58 is concerned, after carefully considering the request and extensive dialogue with the bishops of Canada, he felt that he could not personally respond."

He also said that the Pope has not lined out a visit to Canada and a seeing with the Indigenous Peoples, but in the time being is pushing Canadian bishops to not stop working with Indigenous Peoples on settlement issues and projects that aid with curing.

"Hearing an apology directly from Pope Francis would be an important act of healing and reconciliation, much like his apology delivered to the Indigenous peoples of the Americas in 2015," Bellegarde stated.