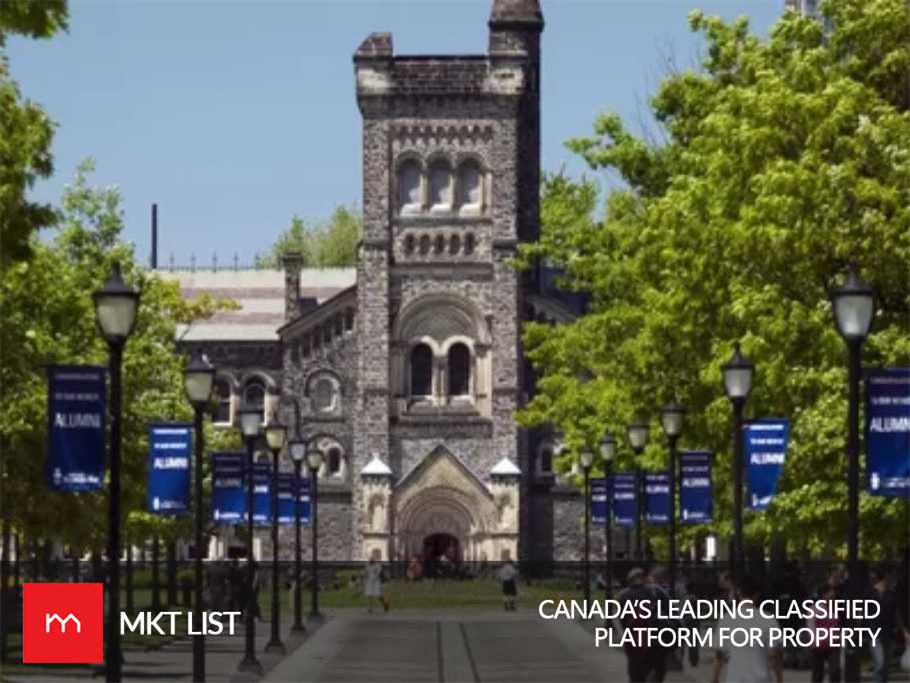 Have you ever considered yourself bless while studying in a Canadian university? Well, if not then there is something exciting for you all. A report has been conducted which suggests that Canada is in the fourth position where reputable education is provided.

Do you know which is on the top among all Canadian universities? Well, according to U.K.-based higher education analysts Quacquarelli Symonds (QS), University of Toronto's nursing program is listed as the second-best in the world.

University of Toronto’s nursing program stands just behind the University of Pennsylvania, an Ivy League school. From last year’s survey, proposed that it increased from four spots from six positions.

QS brought 500 post-secondary schools on 48 different subjects. This year, Canada is on the fourth number in the list and successfully came in the top 10. Rose two from the last year’s survey, Canada has 16 such programs and is following U.S., U.K., and Australia on the list.

QS said, "There is some evidence that Canada's status as the world's fourth-strongest higher education nation is diminishing.”

It is expected that countries like China would soon stand with Canada.

Jack Moran, a spokesperson for QS said, "The competition facing universities in the U.S., U.K., Canada, and Australia is increasingly intense — no university and no higher education system can afford to be complacent."

"Academics are recognizing the strengths, and competitiveness, of institutions in other nations."

Of course, Harvard University is still on the top of the list where reputable educational programs have been provided. From 48 subjects, the university topped by 14 subjects. Massachusetts Institute of Technology is ranked with 12 places.

Besides that, Canada is still a very powerful and competitive country. Moran said, "We expect both students and faculty deterred from U.S./U.K. study will turn to either Canada or Australia."

(behind Colorado School of Mines and Curtin University, Perth, Australia)

(behind Oxford, Cambridge, Columbia and Stanford) 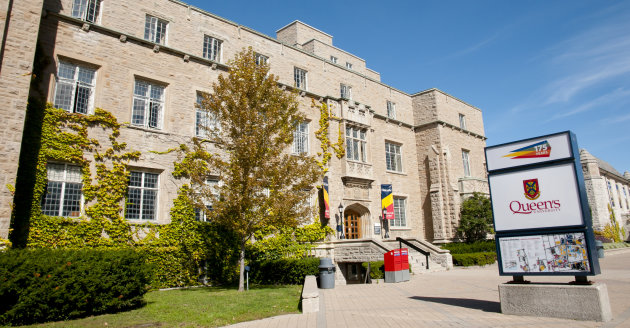 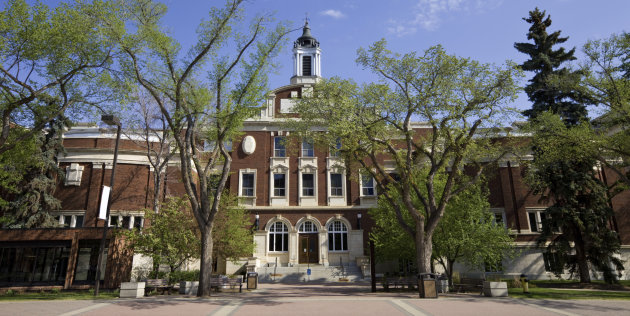 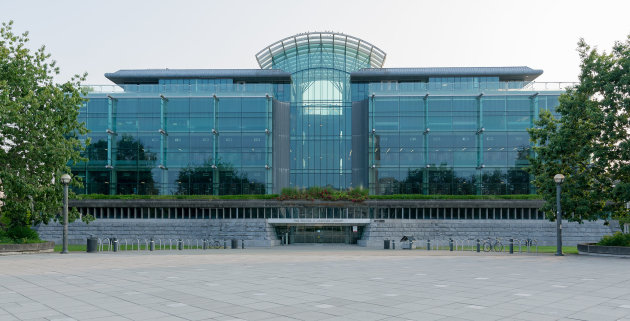 (behind Oxford, London School of Economics and Cambridge)

(behind University of Pennsylvania)