Racism: A 90s Textbook Includes a Word That is Now Becoming a Racially Charged Term! 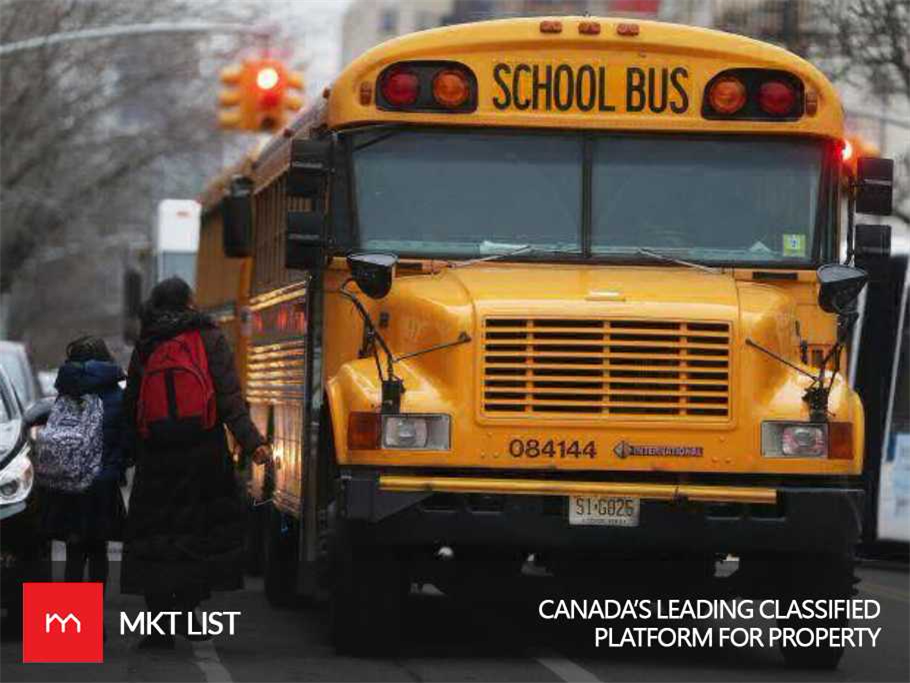 The education department of Quebec has come under the fire when, during an assignment, a six-grade student used a harsh French word against black people. The textbook makers justify that the word has been in use since the 90s.

The word “negre” is very offensive and bad word as many people see it like that. The assignment included this word to indicate objects and animals. The problem started right when one student referred the term to a person, apart from everyone who used the word to indicate animals.

A girl came forward with her mother Nathalie in response to this act, asking if it was an insult based on racism.

Nathalie said that the child tried to seek help from her teacher but he refused to pay attention. “He acted like it was a normal word.”

Nathalie and Asha, another mother, both complained about the word. They are going to file an official complaint against Marguerite-Bourgeoys School Board (CSMB) right after the spring break.

Saint-Clement Academy in Mont-Royal along with its administrators have accused the textbook’s makers of having a word in the book which was printed many years ago in the 1990s. the school board also made some other points.

The board said in a statement run by CTV News, “Regarding the document, it was not created by the CSMB, but by a publishing house. The school board will make recommendations to the publisher to remove the offensive words from the workbook. The CSMB does not endorse in any way the use of such an expression.”

The Quebec-based publisher of the textbook said that there was no view of any racism at the time of printing of the book in the 1990s until now when an assignment brought conflicts among all.

The publisher told CTV News, “This is really a mistake that happened twenty-something years ago, and at the time things were different.” They also said that if it was cleared out a little earlier, they would have to remove the word from the assignment.

Fo Niemi, director of the Centre for Research-Action on Race Relations, said the assignment contains a problematic term.

He said, “We think there’s objectification and a very insidious form of racism at play.”

Nathalie and Asha, both want more from the school administrators. They say that before adding something in the curriculum, it must be checked.