Ranking: 15 of the Most Dangerous Animals Alive on Earth! 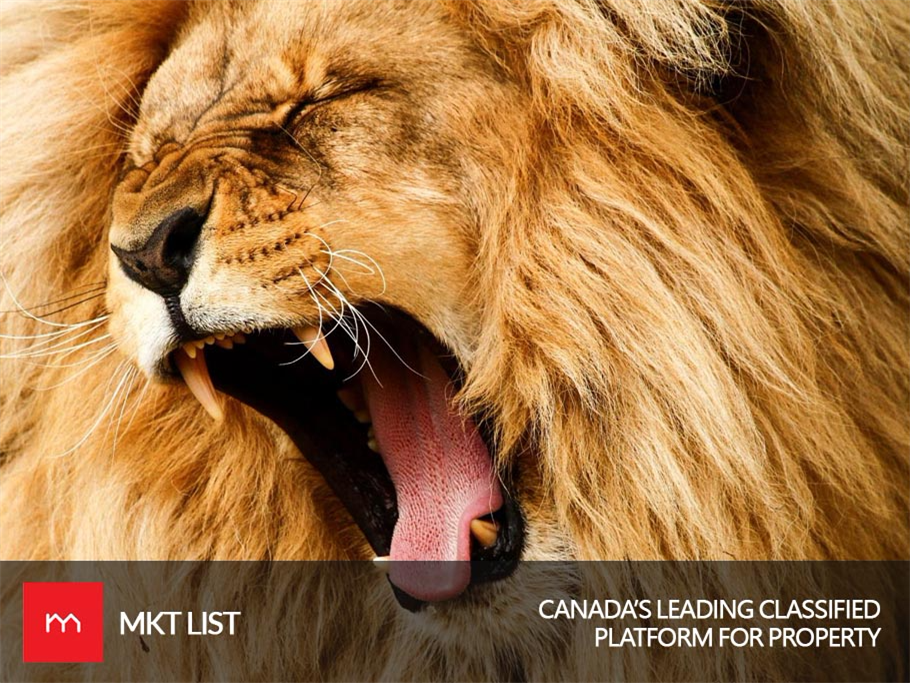 Animals, too, are the living creatures just like us, wanting to be loved. But what if some deadliest animal suddenly comes out of nowhere in front of you? I know the statement pretty much makes chills run through your spine with rushing heartbeat.

The list I am going to share with you contain animals that are deadliest, dangerous, and can rip your heart out of your chest. If we call them killers, that wouldn’t be an incorrect word for them. To your surprise, these can make your life uneasy and can make you unable to breath.

These animals are not like cats and dogs you like and keep them inside your house. They are your worst enemies and no point of befriended with them. They are the cause of thousands of killing every year, making animals attack a public health hazard.

Interestingly, these animals don’t want human flesh to survive and don’t take it as a flesh, rather it’s just a mean of playing with human prey. Here are some animals who would love to kill human and dance on their flesh, making themselves dangerous species alive for human race. 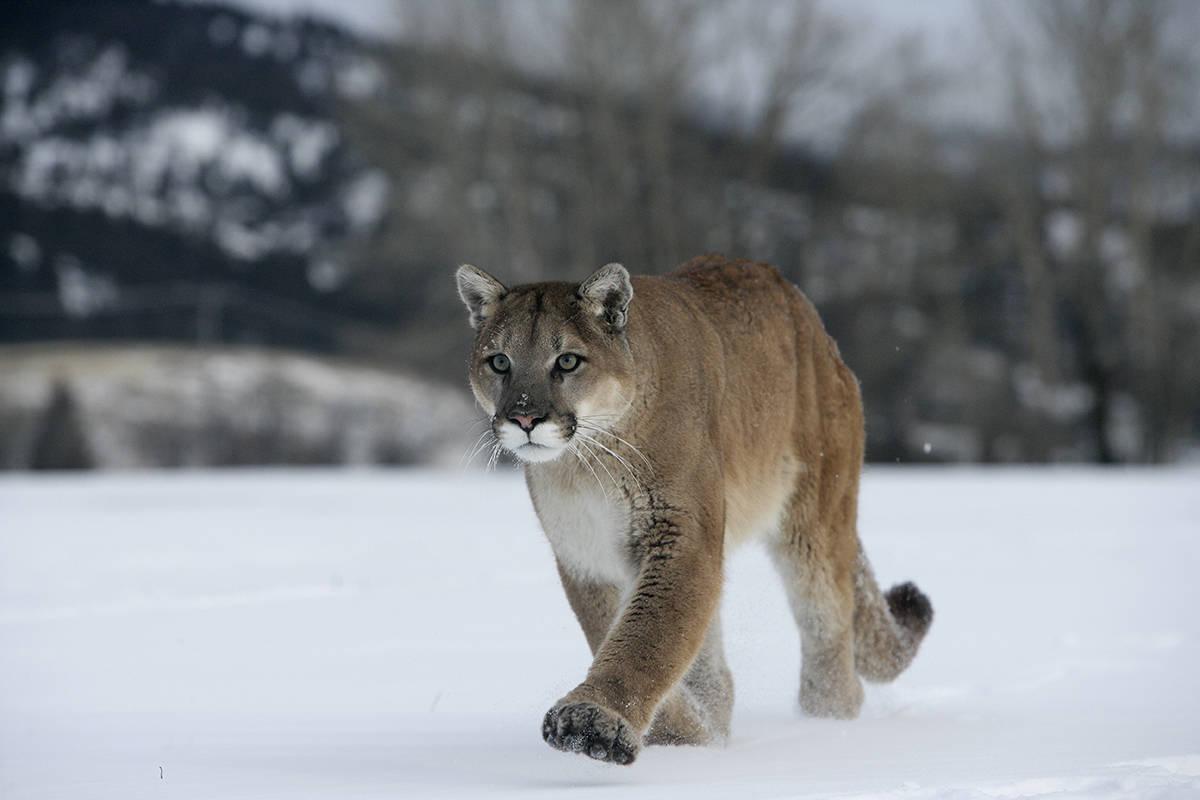 These mountain lions cause thrill and fear among hikers, campers, and mountain bikers of North America. But their attacks are less likely to be seen by people. They kill 1 human per year or two. A man named Robert Nawojski has recently been a victim of this lion, who killed him near his home in Pinos Altos, New Mexico. Their attacks are highly likely to be seen in late spring and early summer when their adolescent kids go and make their home separately which are more dangerous than cubs or adults. 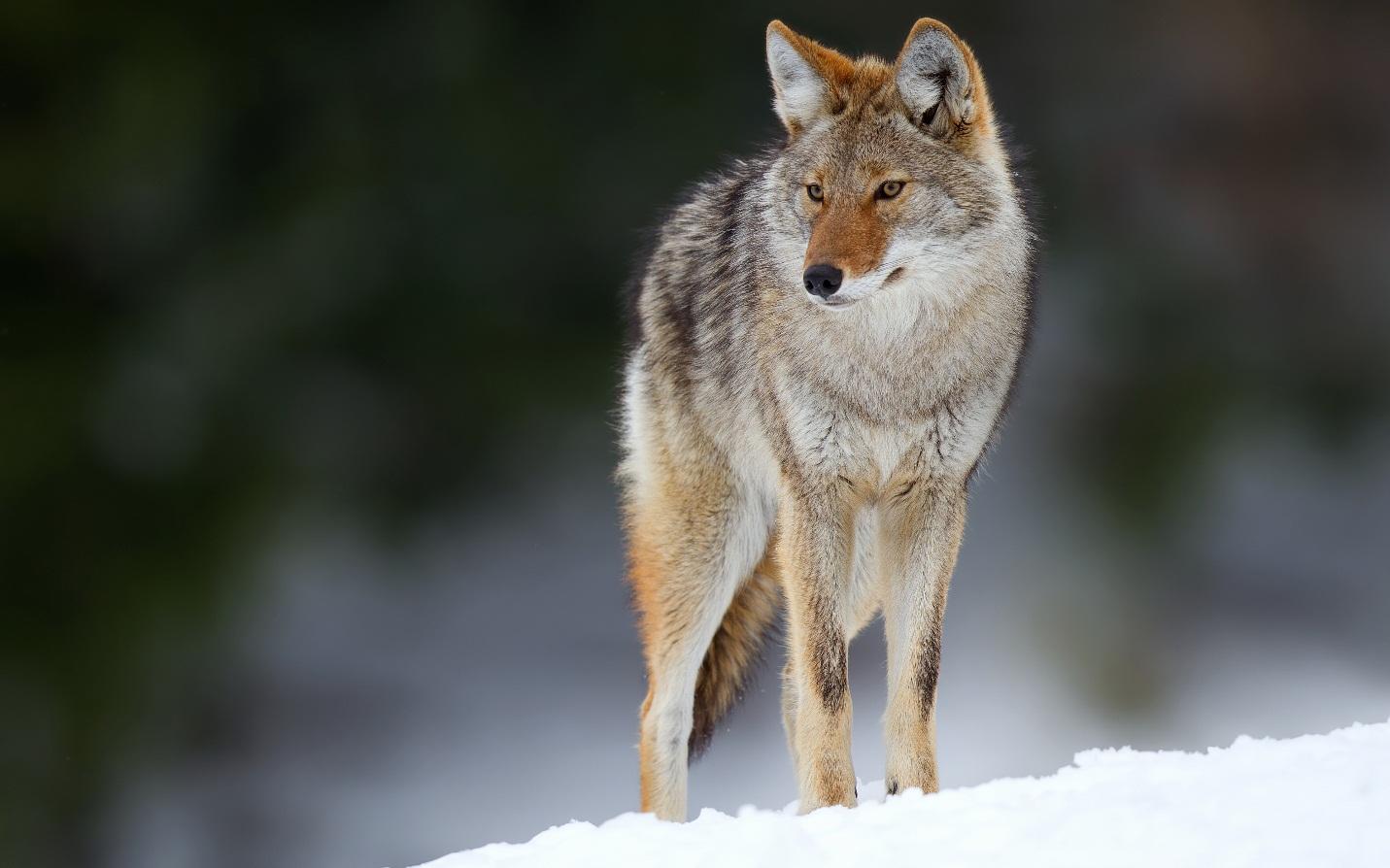 These urban attackers are becoming less rare and there are two cases for their attacks. It is not 100% confirmed that these attacks are purely of coyote or their coyote-wolf hybrids called “coywolves.” They are anthropophilic species and are found in urban areas and their population is increasing there. They kill mostly around Los Angeles city. They are even becoming bolder day by day as they encounter more with human. 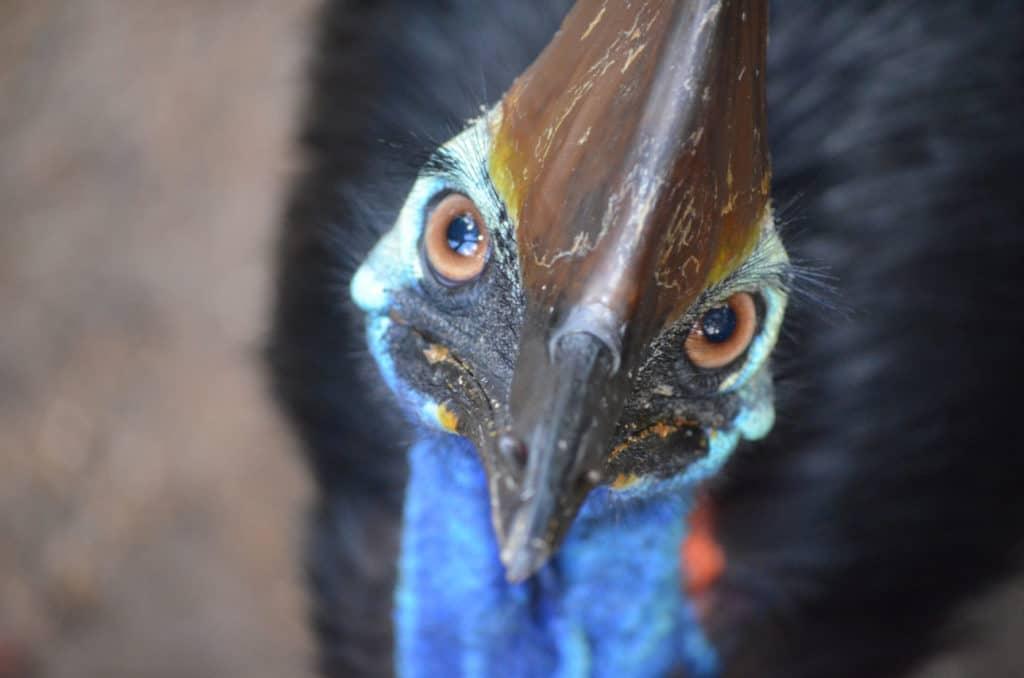 Though their attacks haven’t been much fatal for the victim as only one person was killed by an attack in 1926, but they seem to strike a person in the face of friendship. Yes, the persons who use to feed them are more likely to encounter their attacks. They are very large and aggression-prone bird belonging to News Guinea. The total attacks up till now are 150. 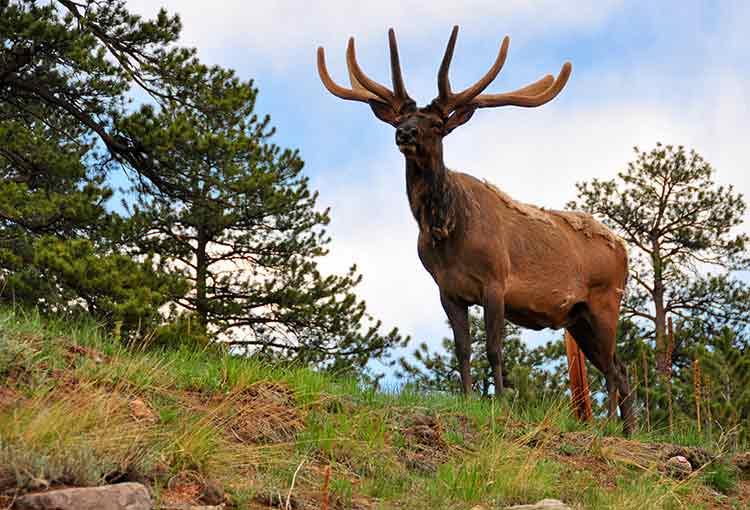 Their attacks are not much famous upon human, but they can charge human beings when in rage. They belong to North America and are the largest animals there. Their weights are around 300 and 700 pounds. Two deaths have occurred because of them, one in 2011 and the other in 2012. 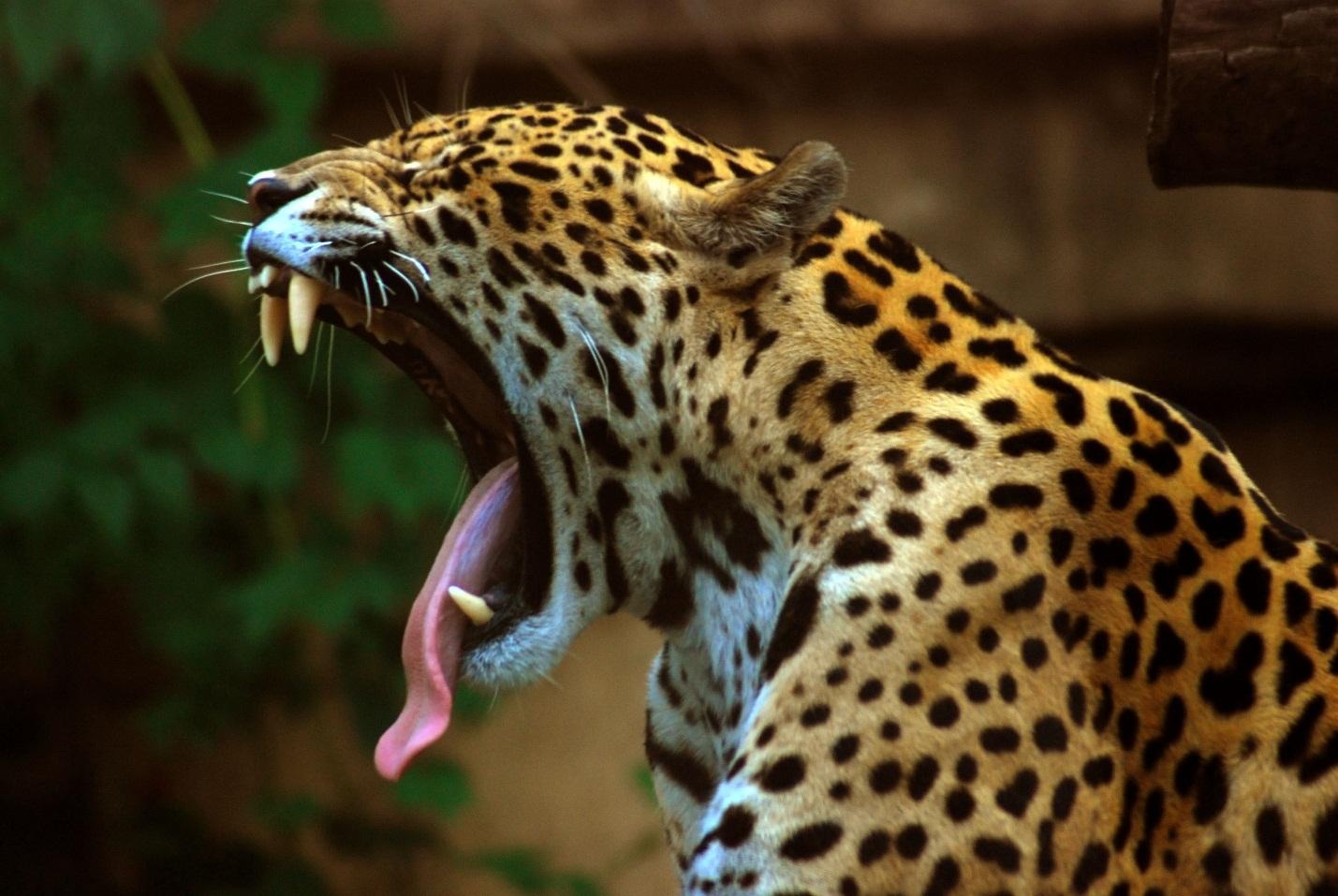 The only species of the Panthera Genus who is not much raging than the other members of the same genus as lion, tigers, and cheetahs. But nowadays, their number of attacks has been increased as their prey and habitat are reduced. They mostly attack zookeepers. In the conquistador period, they were more engaged towards human predatory. 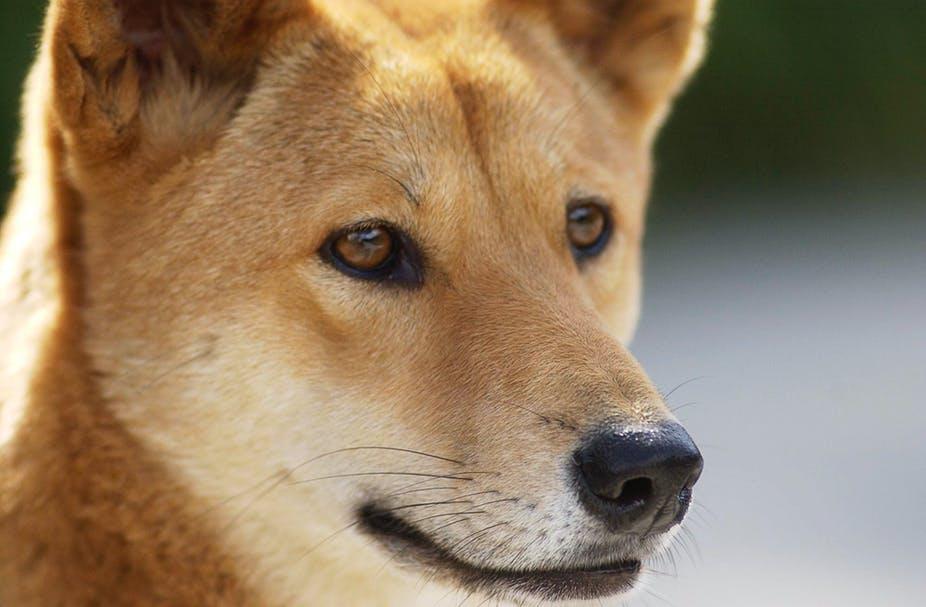 The Australian wild dog though looks very cute and small but they are deadliest. Attacks are not common but when they do, they bleed the victim to death. Two deaths have been confirmed and both were innocent children, one in 1980 and the other in 2001. 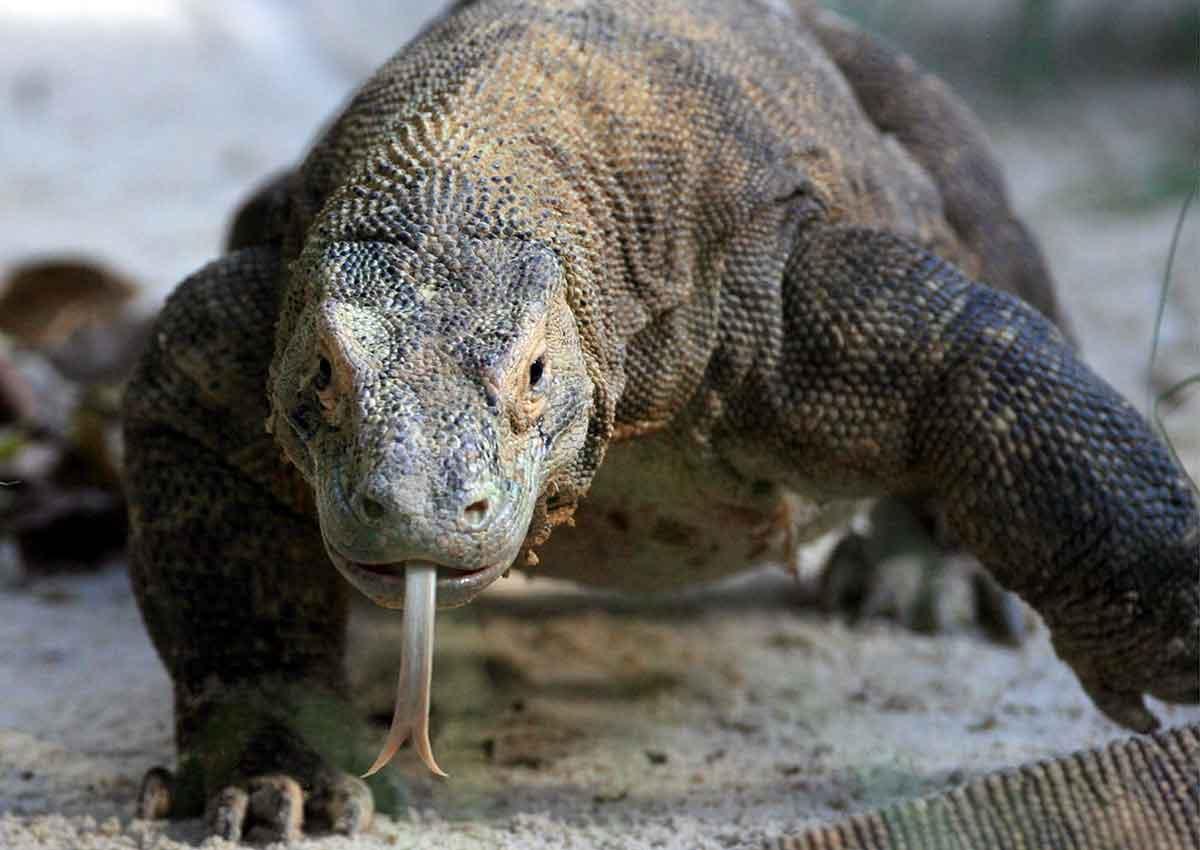 These dragons rarely attack people but their attack can be fatal for the prey. In between 1974 to 2012, the attacks were 24 in Komodo National Park, of which five were pulled to death. Their saliva is very venomous and contains outnumber bacteria that could be very dangerous. 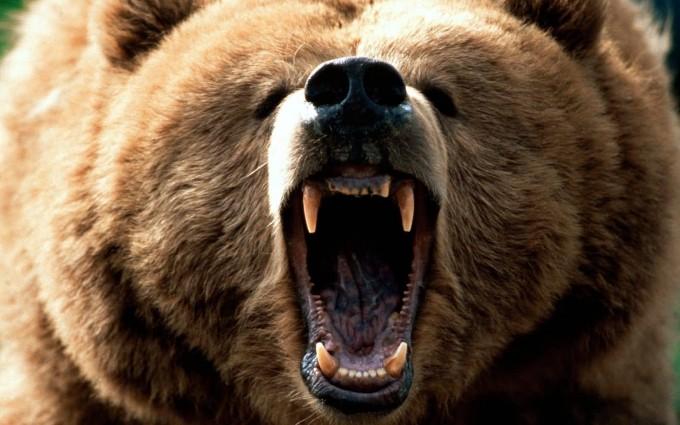 Bears are the animals people feared the most. But you know, they don’t always attack humans unless provoked. It’s always an exceptional case when they attack. In North America, one to three attacks are reported every year. 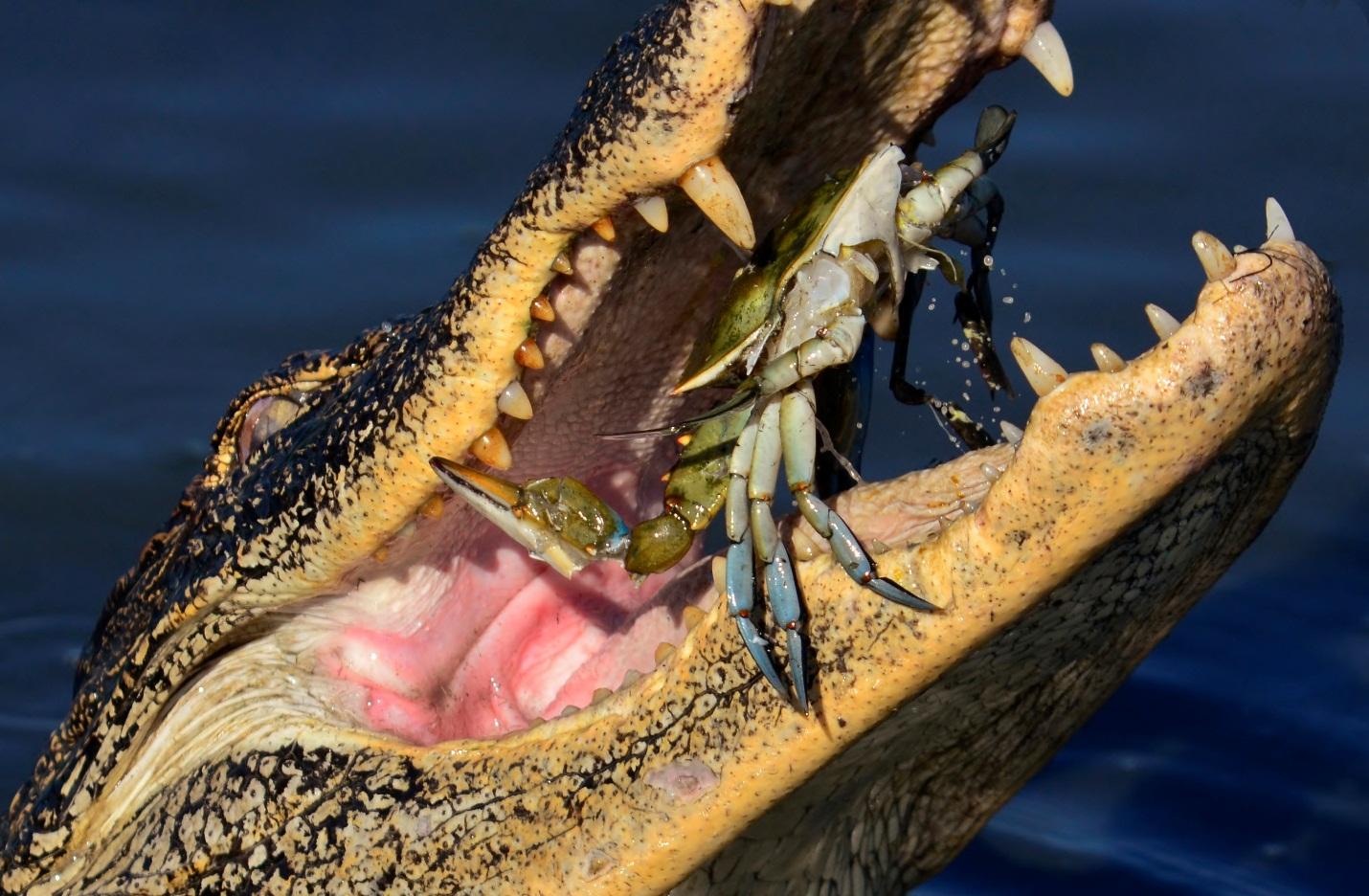 In 2016, a news run everywhere that a two-year-old boy killed by an alligator at a Walt Disney World hotel. The chances of their attacks are low, but as their population is increasing with every passing day, this low number would probably reach a much higher number. Since three attacks in 2016, none has been reported so far. 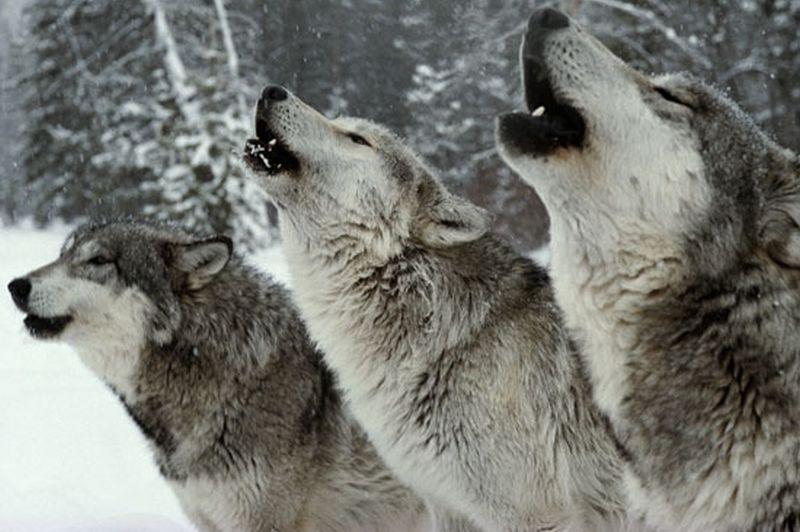 I don’t know why, but their wilderness and mysteriousness allures me much. They are dangerous like hell. France reported a total of 7,600 fatal wolf attacks between 1200 and 1920. Fortunately, this number is much lower now. In 2017, 15 attacks were confirmed. Their attack can cause rabies. Mostly, Asia comes under their predation. 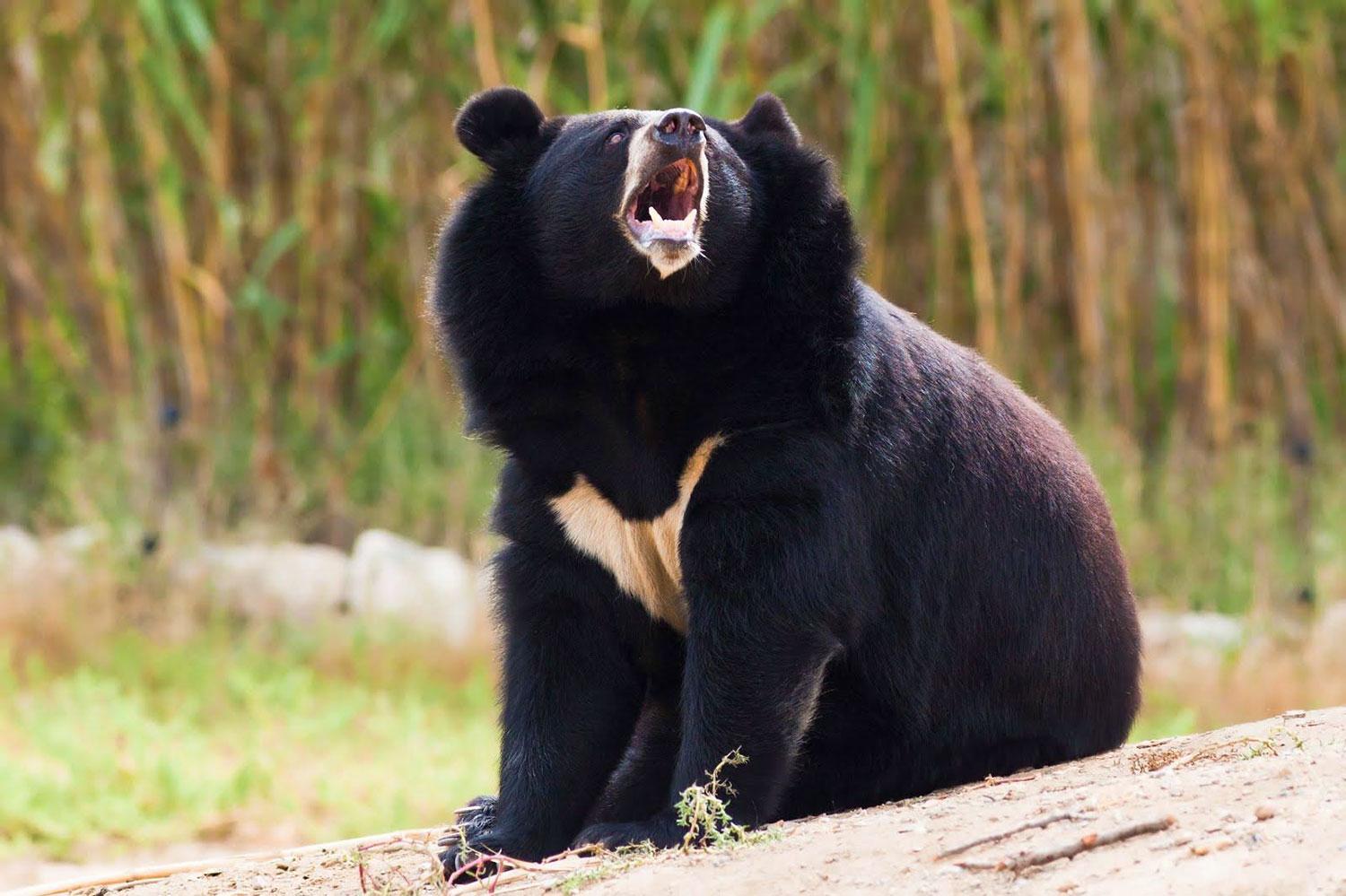 The dangerous of all types of bears, Asian bears, in contrast with North American and European bears. In 2016, five Japanese came under their attack. They somehow linked with tigers that’s why prone to aggression. 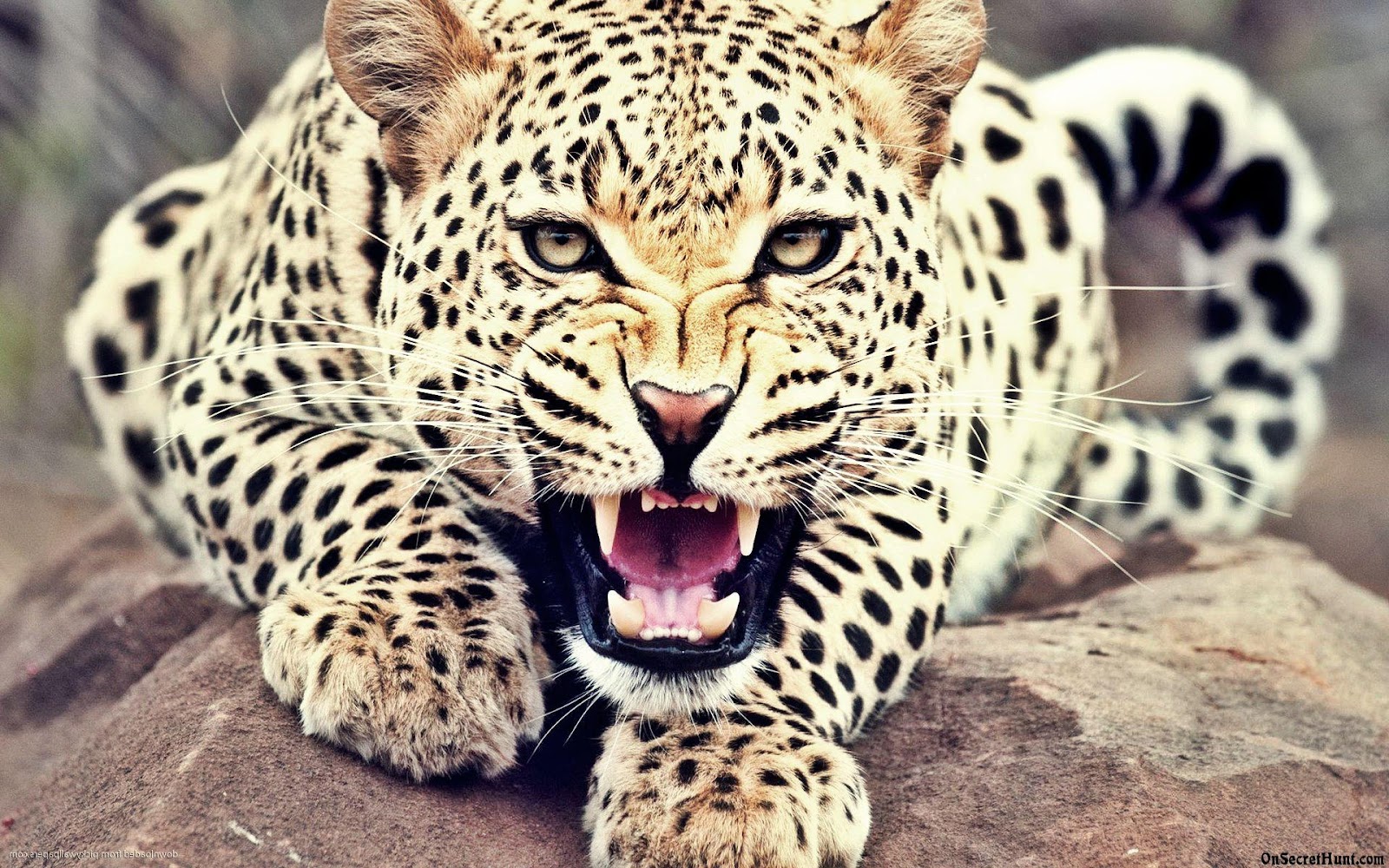 Smarter, faster, and deadlier are their wild traits. They keep a distance to human attacks but can kill terrifically. Most common in India. Two Indian leopards are very famous for their attacking and making 125 and 400 human victims. 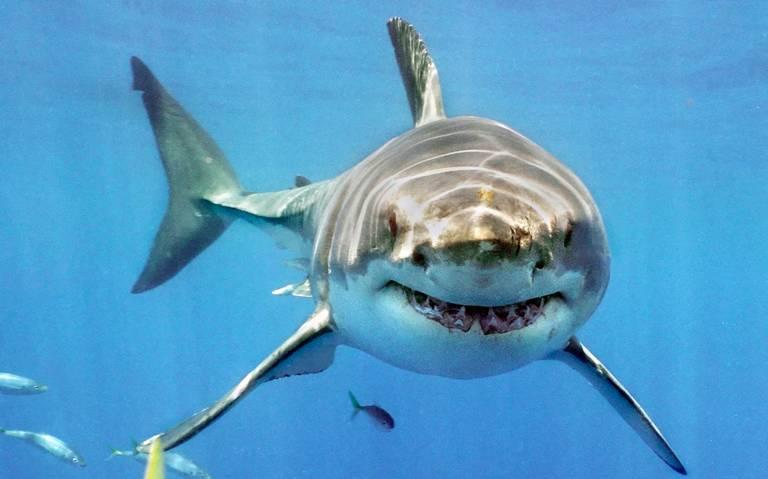 People don’t understand that sharks are not the creature to make friends with. The International Shark Attack File in the report has mentioned 155 shark attacks around the globe in 2017, of which 88 were done with shark’s own desire and 30 were provoked by humans. 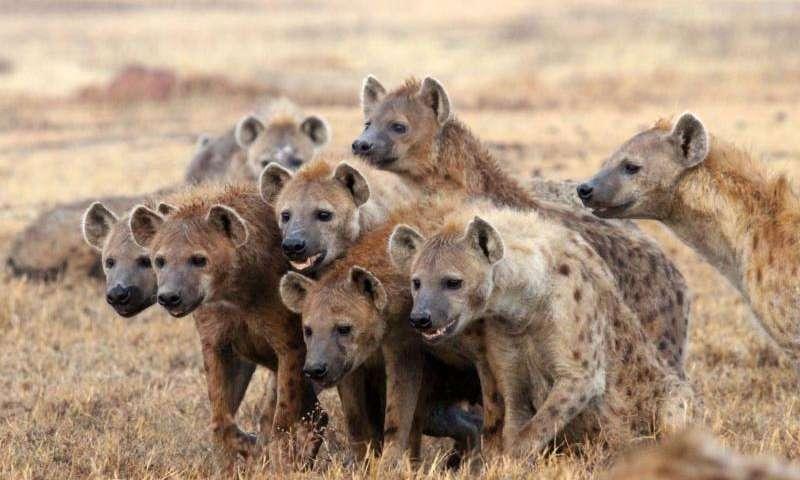 They don’t like to interact with humans in a bad way, the only example in the history is “Malawi terror beast” in which 3 people killed and 15 injured. So, they can be angrier and madder sometimes. 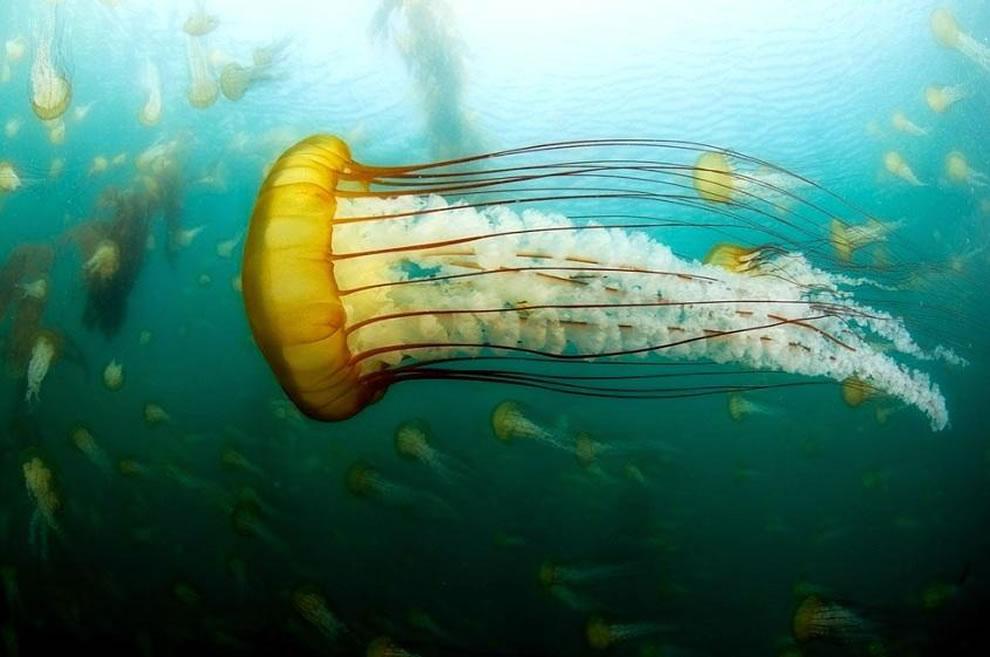 The terrifying creature of the sea is Box Jellyfish. Its sting is known to be the most painful sensation a human being can feel. The venomous sting if left untreated a person would die in 2-5 minutes. And the deaths usually occur before a swimmer gets back to the seashore.