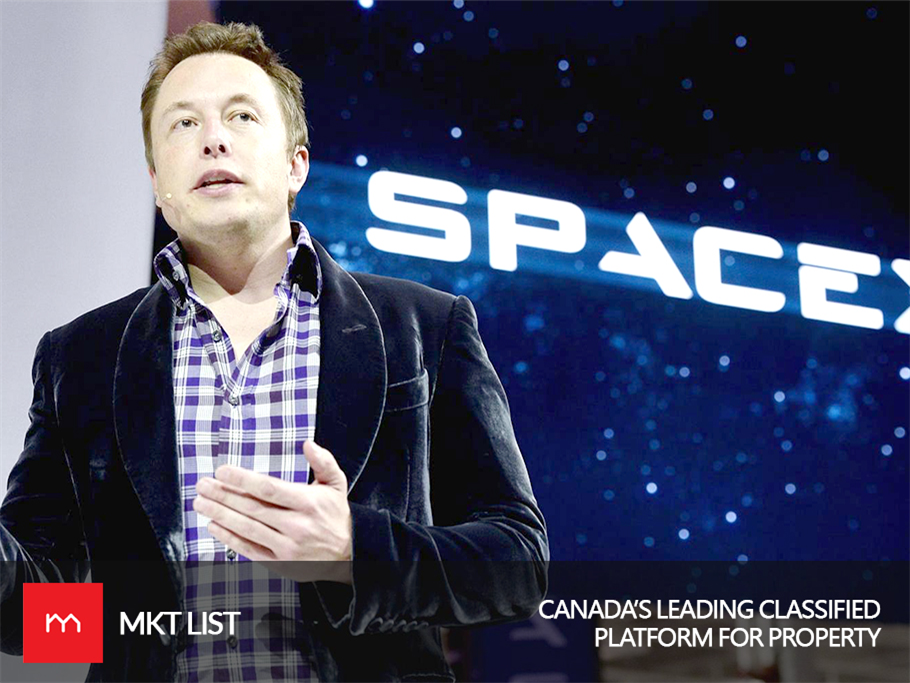 Entrepreneurship is not a thing that everyone can do and also succeed in it. It comes as a scary and frightening witch to most of the people. Yes, it is difficult but it is not something that becomes the matter of life and death. It is all about knowing your instincts because every work that you do can bring some uncertainty in it, you have to know how to deal with such ambiguity, failure and how to keep moving towards success when you are both a boss and a worker at the same time.

Here is top 10 Entrepreneur of today’s century who never let failure becomes a hurdle in the path of their success, and that is the reason they are now top. Check them out! In the Limelight:  When it comes to 21st-century technology, Elon Musk is the name that standing on the top of the list. The modern man of engineering and innovation.

He chose entrepreneurship when he stepped into his adulthood. He moved to California where he got a Ph.D. degree from Stanford University in applied physics and material science. After that, he made a web software company in a companionship of his brother Kimbal, called Zip2.

He actually got into the steps of success when he began working in relation to a car manufacturer Tesla. His SpaceX company is another milestone in the field of space science as the company launches space vehicles hoping to change the rocket technology. In the Limelight: “Carnegie” is a word many Americans are well aware of. Questions like, “how do you get to Carnegie Hall? Practice.” Do you the reason behind it? I am sure most of you don’t know. This word started with Scottish-American industrialists Andrew Carnegie.

If you look back to 19th-century’s industrial revolution in North America, you would come to know that the man behind such revolutionary act, is none other than Andrew Carnegie. He invested in railroads, oil derricks, and the steel industry. He has also some powerful bonding with other salesmen. In the Limelight: Still, the preferable brand of jeans today, Levi Strauss is the man behind it all. He started a company whose vision was to create captivating and wonderful blue jeans.

In the mid-1800, he settled in San Francisco and grouped with Jacob Davis to manufacture a different kind of work pants. The California Gold Rush, Industrial Revolution, and increasing population, all set a plus point for Levi Strauss & Co. as they got many customers. After his death, the company was able to gain $164 million in profits. In the Limelight: History reveals his name as the wealthiest American. He got most of his wealth from the oil industry. In 1870, he was able to create his own famous oil company by the name of Standard Oil Company, Inc.

He also laid the foundation of universities like Rockefeller University, the University of Chicago, and Central Philippine University in the Philippines. Achievements: Corporate financier behind some of the largest financial institutions

In the Limelight: J.P Morgan Chase is a shining name in the banking today, but the man behind it was John Pierpont Morgan Sr.

By the end of 19th century, Morgan mingled the Edison General Electric with Thomson-Houston Electric Company to make a behemoth General Electric. He also put his efforts in the formation of AT&T and the United States Steel Corporation.

In 1907, he was the one who calmed down the 1907’s incident in the banking field. It was considered to be the first major U.S. banking crises which dropped the New York Stock Exchange to nearly 50%. In the Limelight: In 1888, Asa Griggs Candler purchased something that would change the face of beverage companies. He bought the formula for creating Coca-Cola from its founder John Pemberton for just $550. After a few years, the Coca-Cola Company had transformed into more worthful one.

Today, the market value of this company is around $188 million. In the Limelight: America’s greatest inventor, Thomas Edison, who laid the creations of many things used today.

The number of patents he has now is around 1,100 in the U.S. and many other patents in the United Kingdom. These include many devices and inventions of many discipline.

His biggest invention i.e. light bulbs changed the life of millions across the globe. In the Limelight: The kick-start of the car industry also comes on the shoulders of Henry Fold as he founded the Ford Motor Company and transformed this field. He revolutionized the entire course of transportation and brought a different mindset toward mass production.

The use of assembly line was done by Ford. He also set up the concept of mass producing inexpensive goods leading to high payments to workers. In the Limelight: As Thomas Edison is the man behind motion picture innovation, George Eastman is the man of photography. He tried and succeeded to make the mainstream society know about the use of roll film, which also was the main thing in the creation of motion picture film stock.

He was so tired of his spinal condition that he shot himself in the chest. He left something that read, “To my friends: my work is done. Why wait?” In the Limelight: His field of interest was mass communication since his adolescence when he moved to New York City through immigration from Russia.

The prominent success of his is RCA from 1919 pacing towards 1970. At that time, he proposed a law called Sarnoff’s Law which states that the value of a broadcast network is proportional to the number of its viewers.

Read the innovative works of these people and ponder over it. Have a revolutionary life!