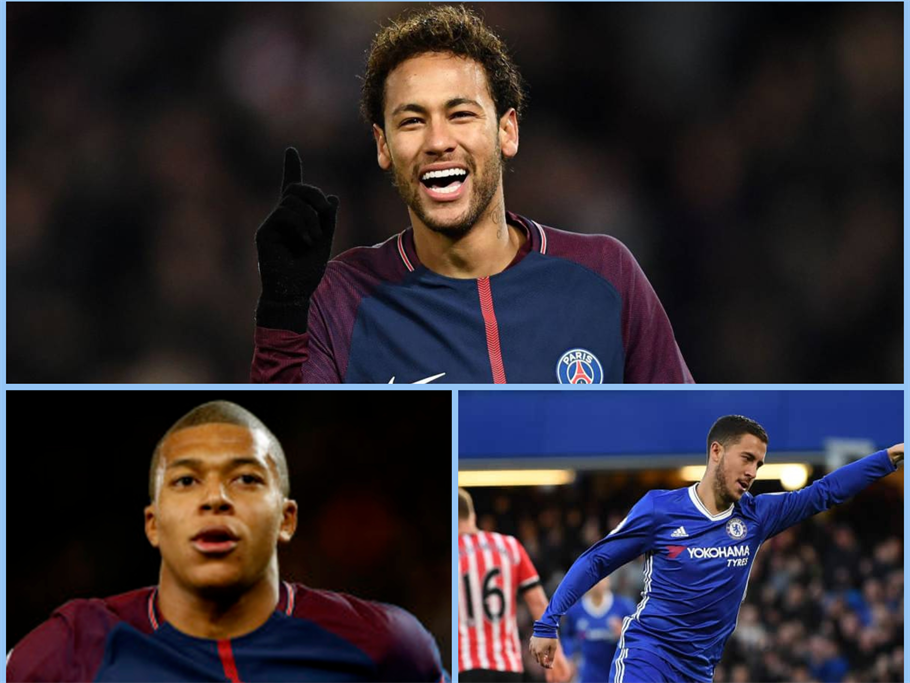 Cristiano Ronaldo has stunned the football world by leaving Real Madrid and joining Juventus.As he leaves the club and both clubs confirm the transfer

Real Madrid are targeting Neymar, Kylian Mbappe and Eden Hazard as potential replacements for Cristiano Ronaldo, according to Sports Illustrated.

According to reports, Among them Eden Hazard is most likely to replace Cristiano Ronaldo, who is set to join Juventus in a deal worth €100 millions ending his nine year stay at Real Madrid.

Before the France match, Hazard has openly been flirting with a Real move after saying: “Zidane or no Zidane, the white jersey [of Real] is special but the blue jersey suits me well so it does not bother me if I stay.

he also said, “For now, it’s the World Cup. As I have said at least 100 times, I am in Chelsea and for the moment nobody has made me an offer.”

This clearly indicates that he wants a move to Real Madrid and is waiting for them to approach him.