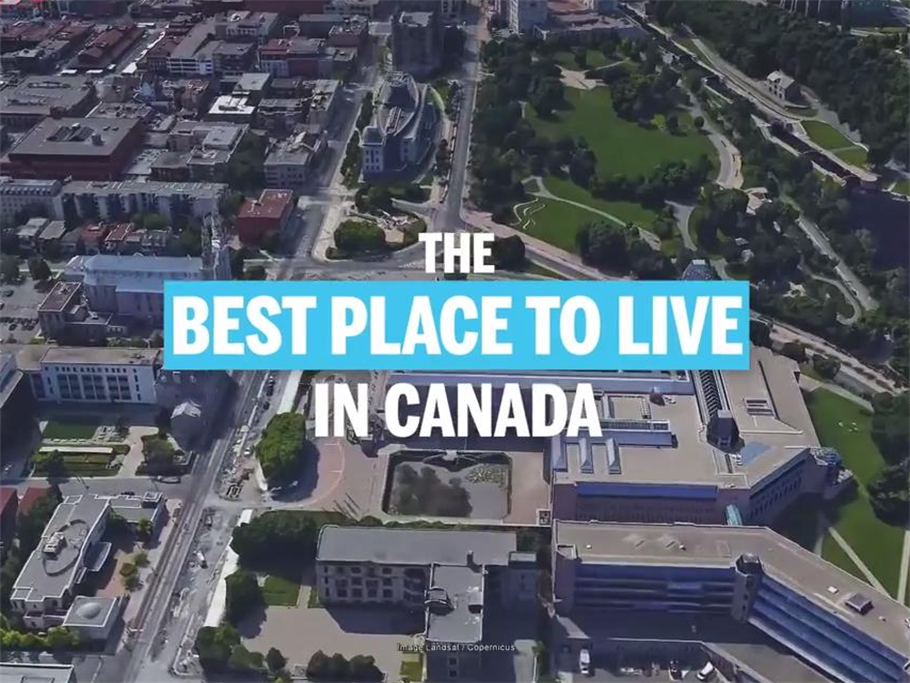 MoneySense has finally revealed this year’s best places to live in Canada with Oakville and Ontario on the top position.

Why Oakville stands on the top? Because it has low unemployment ratio, growing population, low crime rate, and high income.

The rate of unemployment is only 5.7% while the average household income of the people is $161,540.

“Our data-driven analysis pegs Oakville as not only the best place to live overall but the best place for new Canadians, the third best place to retire and the fifth best place to raise a family. It’s certainly not the cheapest city in the country, but it has attracted a growing and increasingly diverse population because of its many strong points,” writes MoneySense.

Oakville marked its place up in 14 spots as compare to 2017, taking Ottawa’s place.

The major cities of Canada like Toronto, stands at 16, Calgary at 30, Vancouver at 88, and Montreal down in the list at 241.