Report: A Famous Baseball Pitcher Roberto Osuna is Behind the Bars! 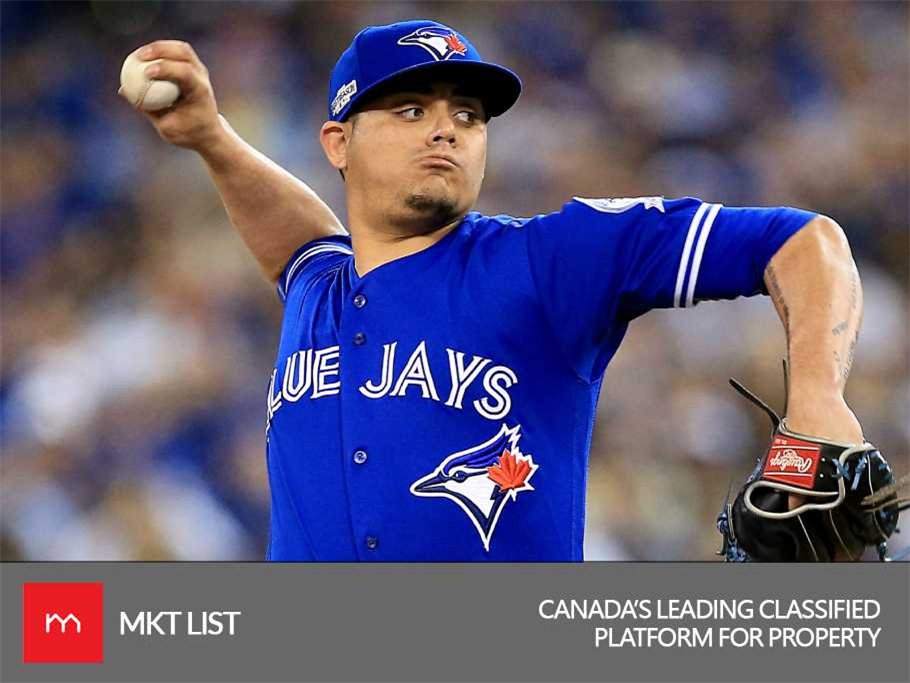 According to the reports, a famous Mexican professional baseball pitcher has been arrested by Toronto police this Tuesday morning.

The Player was involved in a physical attack on a woman. The matter is in under investigation by the authorities. He has been suspended by the team officials of Major League Baseball.

MLB said, “MLB takes all allegations of this nature very seriously. We are investigating the circumstances and have placed Roberto Osuna on Administrative Leave in accordance with the Joint MLB-MLBPA Domestic Violence Policy.”

The officials are considering this matter seriously and Roberto is now off the field for some time. The Blue Jays spoke to media, “We are aware of the incident involving Roberto and fully support the decision by the Commissioner’s Office to place him on administrative leave. We are taking the matter extremely seriously, as the type of conduct associated with this incident is not reflective of our values as an organization. As this remains an ongoing investigation by Toronto Police, the Club will not comment further on the matter.”

As a player, Robert Osuna brought up and highlighted himself in the year 2015 in Toronto after playing four years as a minor with a short time period with Vancouver people.