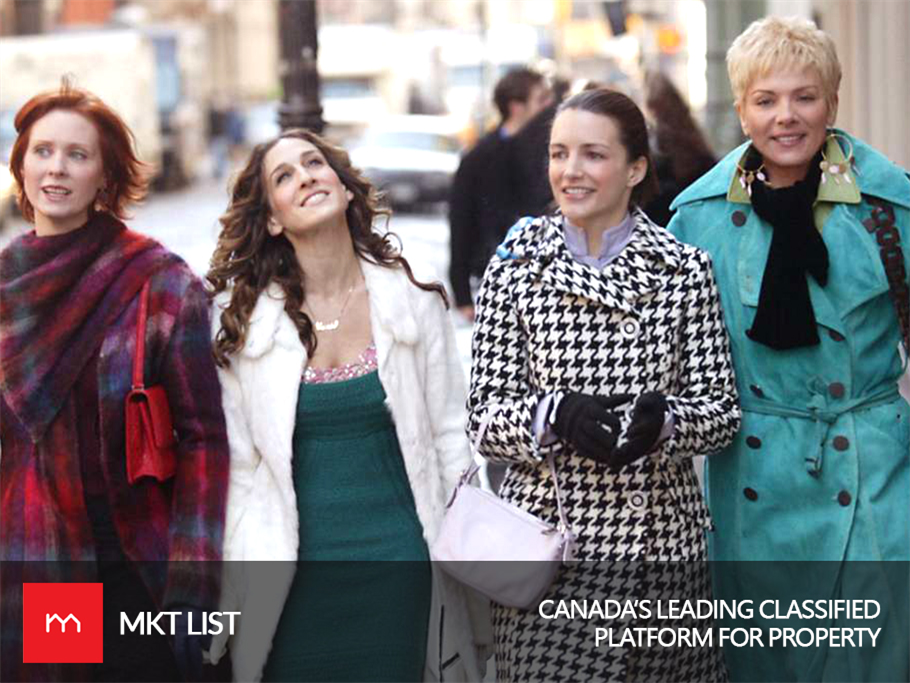 So, the year 2017 has ended and you surely packed and boxed up all the memories of the past back in your hippocampus lobe of the brain for long-term and future recalling, did you?

Definitely, the past year did bring all of us some sadness too alongside happiness. But isn’t it the rule of life? Don’t be sad about the things that aren’t yours. Be cheerful for the good days that will assuredly come again and be strong to welcome life’s miseries and sorrows. Try to apply the sense of ‘Let Go’ in your life. In fact, start getting positive vibes from inside your inner soul.

As a matter of fact, all of the 90s kids had become adult too by the end of 2017 which means that our teenage blithe moments are gone now and a feeling of grown-up passes by our senses (Yet hope that we start acting like a mature adult). Breathe-in that we are still alive and have the power to do great things in future. Breathe-out that past remain in the past no matter what.

Okay coming to the major point for which I am about to write, though I have created much of the drama in the above paragraphs *LOL* As 2017 was the year for reaching adulthood for all the 90s kids, 2018 is surely the year of some of our great childhood and teenage things. These things are turning mature this year. Yes, I meant to say that these things will be celebrating their 20 years of existence in 2018 which means that they step on to the world in 1998. So, read and revive the memories. Jack sank in the North Atlantic Ocean and it feels like he landed in our hearts. Wasn’t it? Well, it goes for me definitely because of jack’s mesmerizing and breathtaking sketches (Oops, Did I disclose my biggest secret?). The chemistry of Kate and Leo still continues even after two decades of Titanic’s picturing. The movie won 11 Oscars and it absolutely deserved them. I mean what the masterpiece James Cameron has made, after all, he is a Canadian filmmaker. In the same year, many other movies also hit the screens like Saving Private Ryan, Armageddon, Patch Adams, The Waterboy, and There's Something About Mary but none of them succeeded on the box office and of course on the viewers’ hearts as Titanic did. A long debate had been going on that there was a space for two persons on the door raft on which Rose was lying and Jack could have been saved. The director did resolve the argument by rejecting that they both couldn’t have saved on a single raft. Well, compose yourself by saying that it was the fate and destiny of the two lovebirds just like the reckoned Titanic ship. It still feels in 2018 that my heart will go on whenever the soundtrack plays on. Celine Dion’s ‘my heart will go on’ is also turning 20 this year along with Titanic. How beautifully she sang it. It feels like the chills and adrenaline are rushing through the spine with the power and waves of the ocean every time the song hits our eardrums. It still is on my tracklist and I believe that it is on yours too. This American’s Drama Series banged the screens and also the door of our hearts on 20th January 1998. This teenage drama plus romance revolves around a group of friends Dawson, Joey, Pacey, and Jen. Their high school and further college days ran from 1998 to 2003 leaving an absolute marking on viewer’s hearts. In short, the show was popular and still is and love by the peoples. Just look at Dawson’s ugly crying face, I bet you laugh hard. This pop band ‘Spice Girls’ emerged from London and soon starting their pace towards the hearts of millions by their unique songs. Not only that, but their distinct fashion approaches caused a different type of hype among the peoples of that time. The band was led by 5 ladies namely Victoria Beckham as "Posh Spice", Melanie Brown as "Scary Spice", Emma Bunton as "Baby Spice", Melanie Chisholm as "Sporty Spice", and Geri Halliwell as "Ginger Spice". (I never knew that lady Beckham had got some voice too apart from fashion senses). They set up feminine and girls power in epic style and made a new fashion statement specifically their exclusive shoes for teens and tweens of that time which is turning 20 this year. The power couple Brad Pitt and Jennifer Aniston were seen 20 years ago in almost every event. They were spotted in different areas, also hands in hands on the red carpet. It was the time when Jen’s ‘Friends’ was airing and Brad was filming ‘Interview with a Vampire’ and ‘Fight Club’. Well, the power couple married in 2000 and divorced in 2005, sadly. And soon he divorced another lady Angelina Jolie in 2014 and regretted that he left Jen for Angelina (Brad looked good with Angelina *Bruuhh*). Larry Page and Sergey Brin attempted a different setup for the biggest number which is googolplex in September 1998. Googolplex is 1 which is accompanied with 100s of zeros. But they wrote the wrong spelling “googol”. They liked it and added it to their search engine having a noun, a verb and a factor that would surely transform everything for life. “Hit me baby one more time.” This 1998’s track is also turning 20 this year. Britney Spears has been rocking our headphones with this pop anthem for 20 years, making us beat the dance floors with the track. The video did signify the high school musical genre and fame of plaid skirts of girls. Furbies were electronically devised toy, first came in the markets in 1998. This robotic toy resembled a hamster or owl and sold with a massive number of 1.8 million in 1998 with a label of the must-have toy. The idea behind the development of this toy was to make children learn English by talking with the kids, with an ability to restore vocabs from time to time. By the year 2000, the selling reached up to a massive number 40 million toys. The good part is that they are still available. The iMac originated in 1998 by the Apple Inc having round shape and exciting colors to flourish you with domestic playful technology for easy-using and better working. This too is turning mature, by the way, this year. This hilarious comedy series also will be celebrating its 20 years in 2018. The story of a sex columnist Carrie Bradshaw with her three friends Samantha, Charlotte, and Miranda made a funny and stupid bunch of friends that finished people to laugh hard till their stomach hurt. Set up in Manhattan, these four ladies were head out to date several men throughout the series because these 4 women seemed to be a little backward, inert, and insensible in terms of sex and dating. You still giggle up if you watch the season in 2018.

Well, whether these things turn 20 or 50, they remain as important to us as before. A big high-five to all the people out there who still enjoy these things!