Richmond is Done with its First Model of Housing Project – A Step Towards Homeless! 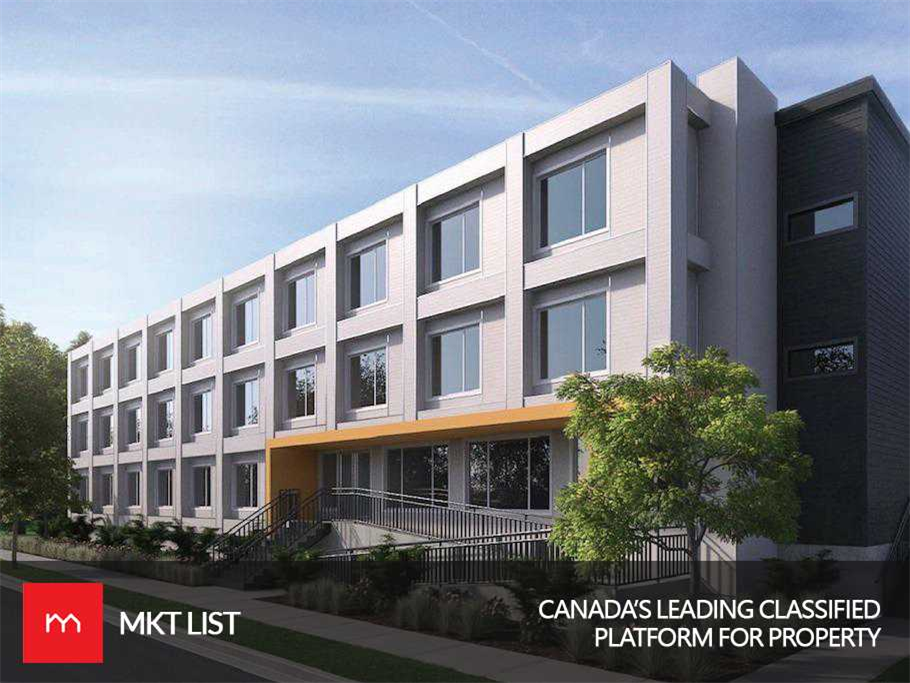 According to the news stated by a city council which has been published on last Friday ensures and confirms the long-awaited project which has been in continuation for a long time.

The controversial project to build a temporary modular housing project for the homeless in Richmond is now approved and finalized. A three-storey modular structure at 7300 Elmbridge Way which is the southwest corner between the Elmbridge Way and Alderbridge Way.

The development phase of a building includes 40 units with the bathrooms and the kitchen. RainCity Housing is also offering their clients 24 hours support services. The residents can enjoy the basic life necessities, a physical and mental fitness plan with the proper meal.

On the other side. a project will help the homeless migrants to travel from one place to another and to provide them a good and independent life.

The homeless people from Richmond will rebuild and regain themselves through this project.

In addition, the local organization said that more than 120 people are looking for a maximum support and a rest of them which are about 130 in numbers are facing a problem of improper shelter leading to bad behavior towards these people. Cases of torture and violence are also reported of 60 women.