Royal Son of Cambridge – Baby’s first Blink in the Outside World! 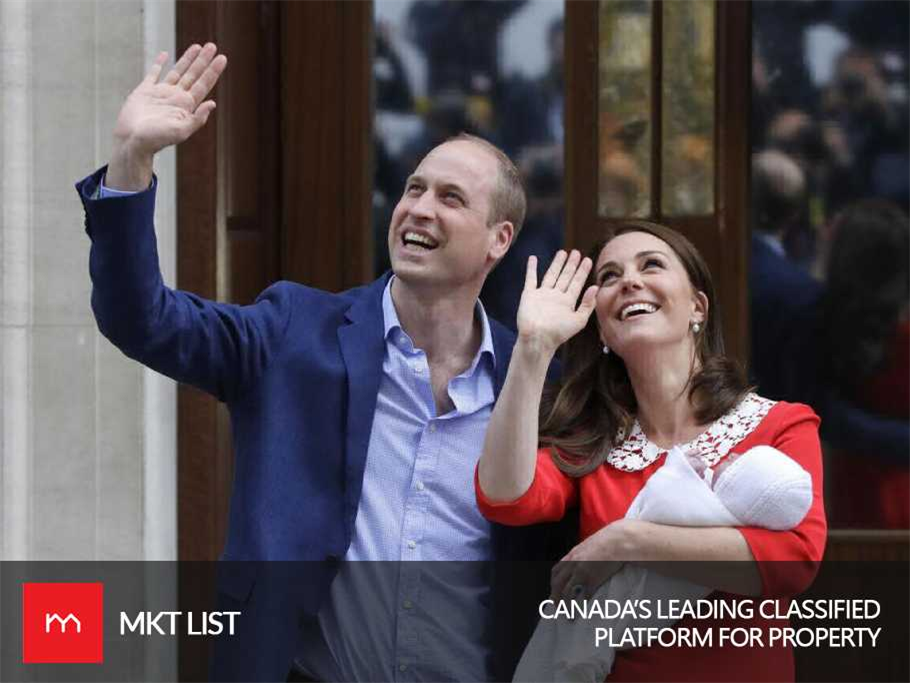 Duke and Duchess of Cambridge are blessed with a baby boy; their third child and second son. Born on Monday at 11:01 BST with a weight of 8lb 7oz. He is now the fifth in line to the throne.

The already excited siblings of the baby, Prince George and Princess Charlotte met up with their new brother at the Lindo Wing of St Mary's Hospital, London.

The couple looked very happy. Before leaving the hospital, Prince William jokingly said by raising three fingers in the air that they have "thrice the worry now".

"We didn't keep you waiting too long this time," he added.

They were happy and people seemed extra excited. When a person asked him about the name of the son, he said, "You'll find out soon enough." 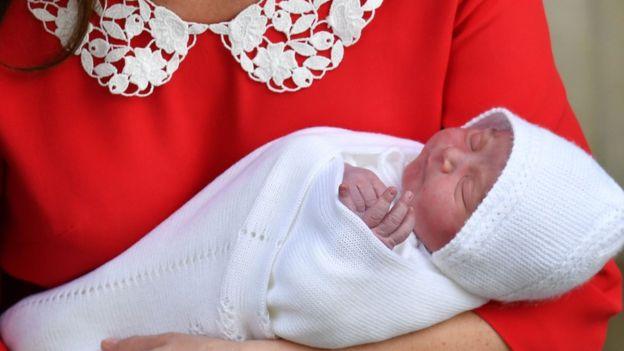 The royal son had to pass through the formal notice. Prince William and Catherine before leaving the hospital, came out of the hospital to show off their son.

They then got inside again to put their newly born baby in his car seat before finally leaving the hospital towards their home Kensington Palace.

The Duchess was wearing a red Jenny Packham dress having a white collar when she was about to leave the hospital.

Different chaos was also created for her suit as some fashion reporters resembled the color of her dress with St. George’s Flag while others said it reminded them of Princess Diana as she, when Prince Harry born, left the hospital in a red & white dress, back in 1984. 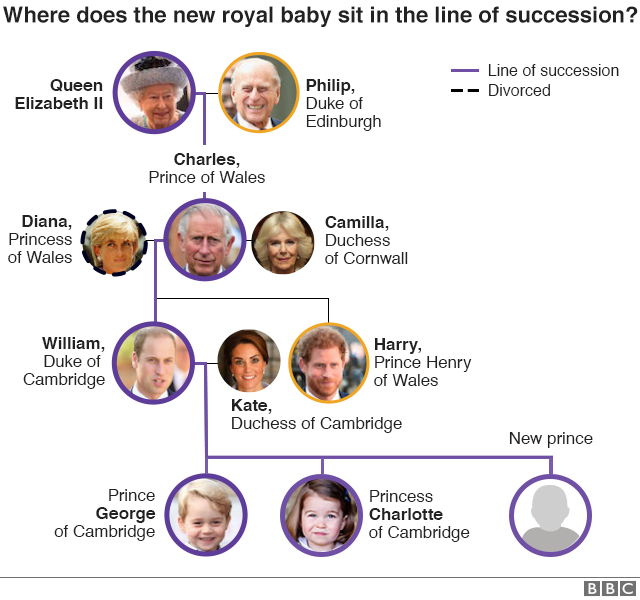 Both the families are happy and have said they are very much enchanted to hear the news.

Kensington Palace soon announced the name of the baby. Until now, they only gave a formal notice of the birth through the forecourt Buckingham Palace.

Prime Minister Theresa May also congratulated the couple and paid her warmest congratulations to William and Catherine through her tweeter account.

She said: "I wish them great happiness for the future."

Labor Party leader Jeremy Corbyn sent his regard to the couple by tweeting, "Congratulations to Kate and William on the birth of their baby boy. I wish them all the very best."

The Archbishop of Canterbury added: "Congratulations to The Duke and Duchess of Cambridge on the safe delivery of their baby, a brother for Prince George and Princess Charlotte.”

"May God bless them and all of their children with love, happiness, and health."

Stay with us through MKTLIST.