Saskatchewan will fine you $2,000 for selling cannabis to a Minor 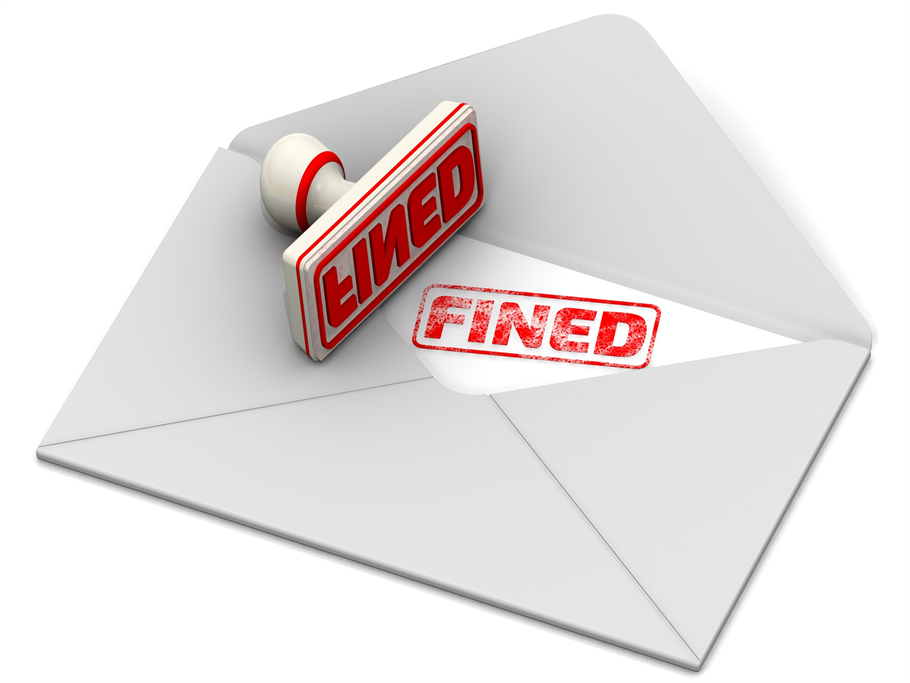 The Government of Saskatchewan has announced its amendments to the Cannabis Control Act, outlining and clearing fines associated with improper or illegal distribution and consumption.

Implementation of the laws:

The new regulations are likely to come into effect this fall.

Of the 38 ticketable offences, the most severe fine of $2,250 will be issued to licensed retail locations that sell provide cannabis to a minor (under the age of 19 in Saskatchewan) or fail to ask for proof of age. Moreover, Individuals selling or giving or providing cannabis to a minor will be fined $750, and minors caught purchasing, possessing, consuming, or using a fake ID to obtain cannabis will be fined $300.

In Quebec, a person can face up to 14 years in jail for giving or selling cannabis to a person under the age of 18.

In Saskatchewan, a $200 ticket will be issued for consuming cannabis publicly. The fine jumps to $1,000 for consumption at school, or any educational institution or at a childcare facility.

Possessing or consuming cannabis in a campground where cannabis is prohibited will carry a $200 fine, as will possessing illicit cannabis anywhere in the province.

British Columbia will impose a $5,000 fine or jailed for 3 months for public consumption or production, and there will be an increment in the fine and jail duration up to $10,000 or six months for relevant offences.

And the most alerting part is that, while Saskatchewan’s ticket-able offences do not involve jail time at the provincial level, it is still possible to be charged with a criminal offence under federal law.