Saudi Arabia Called for an Immediate Return of All the Foreign University Students Studying in Canada!

With the growing tension in between Canada and Saudi Arabia after Canada announced to ransom the jailed civil right activists, the kingdom has now called to cancel all the scholarships of the foreign students of about 16,000 studying in Canada. 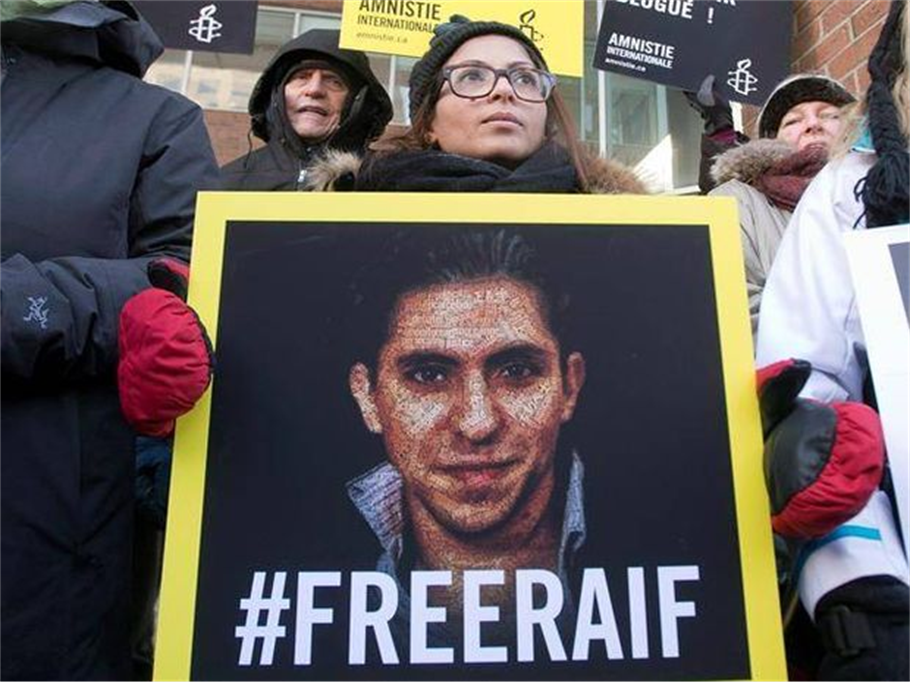 The problem began to worse when Canadian Foreign Affairs Minister Chrystia Freeland tweeted that she was alarmed to learn about the imprisonment of Samar Badawi, Raif Badawi’s sister, in Saudi Arabia.

When her tweet got viral, the kingdom immediately ordered Canada’s ambassador Dennis Horak to get out of the country within 24 hours and canceled all the new trade and investment transactions that were going to be made on Sunday with Canada.

“We consider the Canadian ambassador to the Kingdom of Saudi Arabia persona non grata and order him to leave within the next 24 hours,” Saudi Arabia’s Foreign Ministry said on Twitter.

“We are deeply concerned that Saudi Arabia has expelled Canada’s ambassador in response to Canadian statements in defence of human rights activists detained in the kingdom,” said Freeland in a statement.

“Canada will always stand up for the protection of human rights, including women’s rights and freedom of expression around the world. We will never hesitate to promote these values and we believe that this dialogue is critical to international diplomacy.”

Freeland assured that the Canadian Embassy in Riyadh, Saudi Arabia will continue its usual works and operations in addition to consular services.

“Canada will continue to advocate for human rights and for the brave women and men who push for these fundamental rights around the world.”

With that, a statement was made in the Saudi-owned media outlet that “training, scholarships and fellowships” for Saudi students currently enrolled in Canadian educational institutes are now being canceled.

The report also revealed that such students must now move to any other countries on an immediate notice.

In a tweet on Monday, Bessma Momani, an expert on Middle East issues and a political science professor at the University of Waterloo said these students are now left “scrambling with what to do with their lives. Unjust!”