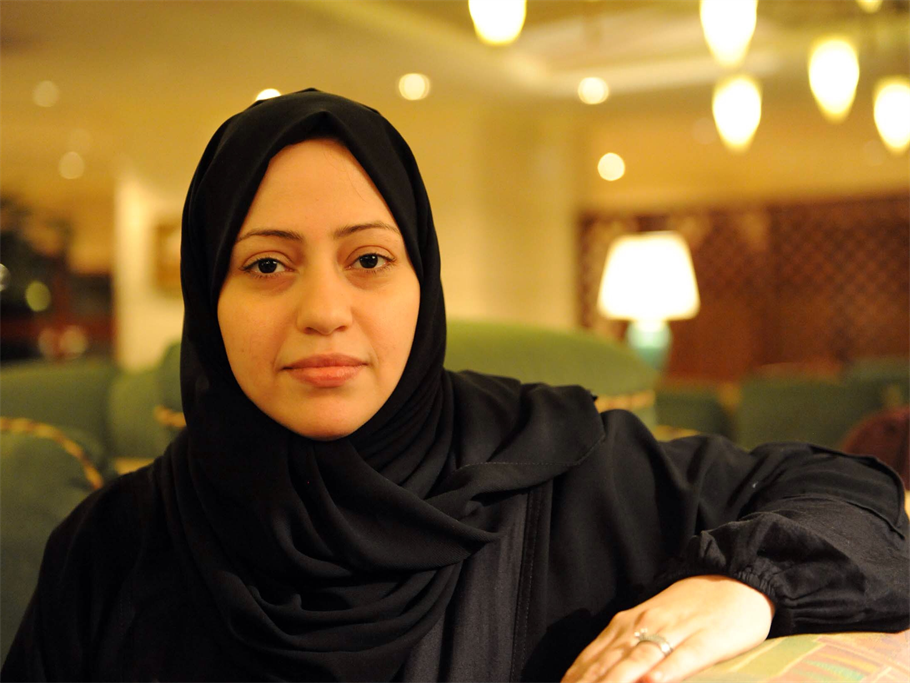 The Middle Eastern country has also frozen all trade and expelled Canada's ambassador over the "interference".

Canada has responded by saying it "will continue to advocate for human rights".

Canada's Foreign Affairs Minister Chrystia Freeland issue’s a statement that she was "deeply concerned" by the diplomat's expulsion, but added: "Canada will always stand up for the protection of human rights, including women's rights and freedom of expression around the world.

"We will never hesitate to promote these values and we believe that this dialogue is critical to international diplomacy."

Her Saudi counterpart, Adel al-Jubeir, had earlier tweeted that Canada's position was based on "misleading information", adding that anyone arrested was "subject to Saudi laws that guarantee their rights".

The leading Saudi women's rights campaigner Manal al-Sharif thanked Canada for "speaking up" and asked when other Western powers would do the same.

In what appeared to be a further sign of fading relations between the two countries, a verified Twitter account, which is reportedly linked to Saudi authorities, shared an image of a plane flying towards Toronto's famed CN Tower.

The image was overlaid with text, including a quote which read "he who with what doesn't concern him finds what doesn't please him".

People on social media have been quick to point out the similarities between the image and images of 9/11.