Avengers star previously criticized for Ghost in the Shell role 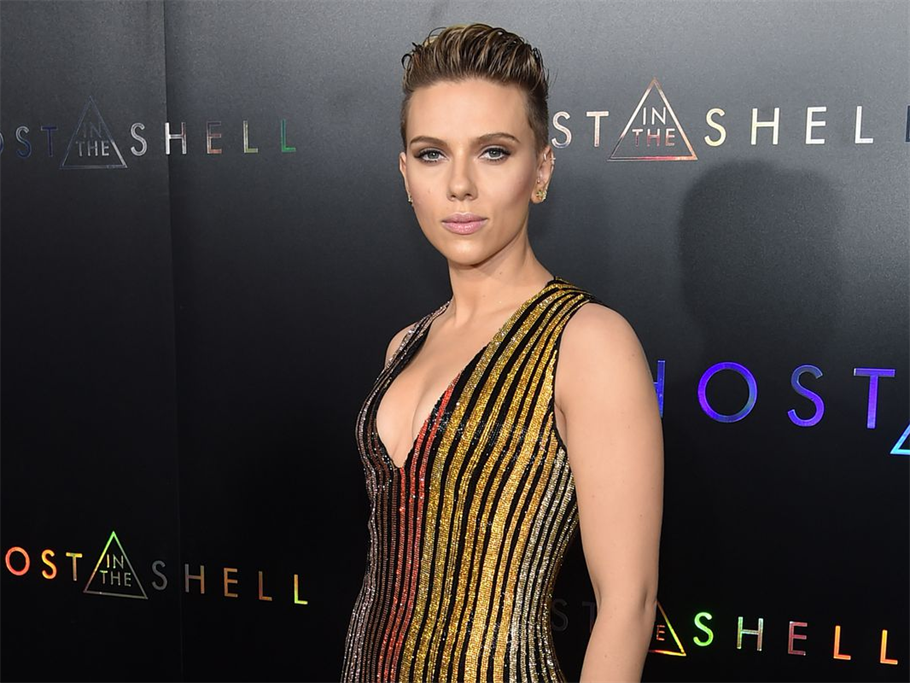 Scarlett Johansson, who came under fire for Ghost in the Shell, is facing a new backlash for a new movie with director Rupert Sanders in which she will portray a transgender man. (Mike Segar/Reuters)

Scarlett Johansson is experiencing backlash and opposition for her film roles choices once again, but she has defended her decision to portray a transgender man in her upcoming movie.

According to industry media outlets, the performer, popular and famous for her role as Black Widow in 'Marvel's Avengers' movie franchise, is set to star in 'Rub & Tug', a film which is based on the colorful life of Pittsburgh crime boss Dante Gill in the 1970s and its climax and thrill.

To the surprise, Johansson will also serve as a producer on the film.

The casting quickly ignited a wave of disapproval online and on social media world. Many filmmakers criticized for not hiring a trans actor to star and decry the project as another instance of Hollywood sidelining an underrepresented group.