Second is not a bad place be; Switzerland ranked the World’s Best Country in 2018 and Canada tailing closely behind! 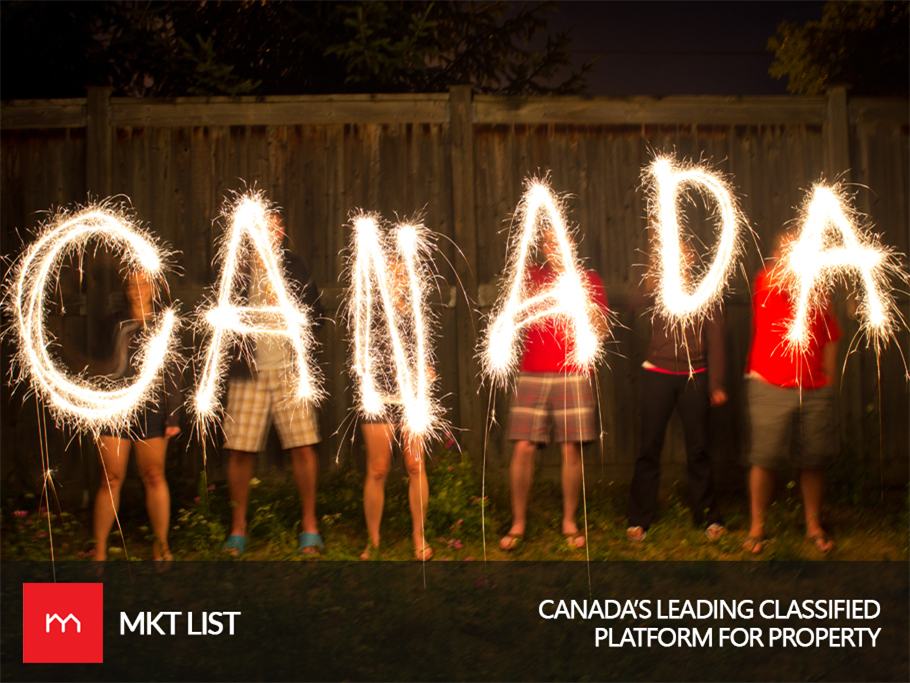 The relatively modern ranking that analyzed several countries on almost every aspect ranging from the living standards, legal rights, economic status and power, has officially announced that Switzerland is once again the world's best country for 2018, with Canada humbly placing second.

It's unsurprisingly the second time the Swiss have topped the U.S. News & World Report's Best Countries report, which amiably looked at a astounding 80 countries for the rankings.

Countries with generally progressive policies tend to take the lead in such evaluations as noted by analysts. Switzerland, Canada, Germany, the U.K. and Japan have made up this years Top 5.

Sweden, Finland, Denmark and Norway, the Nordic countries are amongst the names present on the list, they lead in other sub-categories and the credit goes to their commendable forward looking social strategies. For example, Denmark has been titled the best country for women, having a great environment to raise children in. Whilst, Norway tops the list for being the best country for citizenship.

The citizenship category takes into account a country's former record on human rights, gender equality and freedom of religion.

"For the countries that rose to the top of this year's rankings, it is once again clear that military vigor and economic power are no longer the key determinants to a country's brand success," were the words of David Sable, Y&R Global CEO. Y&R's BAV Group contributed in developing the advanced model for the ranking.

"The Best Countries rankings continue to show us that just as brands must focus on a wide range of attributes to raise profiles and win over audiences, nations that are multidimensional and that reflect a wider range of qualities, such as innovation and compassion, have the brand appeal that propels them on the global stage."

A new category introduced this year was the respondents being asked to assess influential world leaders. Canadian Prime Minister Justin Trudeau and German Chancellor Angela Merkel were titled the most respected leaders, the heroes the world needs, unsurprisingly. While thee is no doubt that Donald Trump, USA’s President and Russian President Vladimir Putin got the distinction in having the worst approvals by far.

To ascertain the top-ranking countries, Y&R's BAV Group and The Wharton School of the University of Pennsylvania concurred a model that found 65 attributes. These were then presented in a survey to approximately 21,000 business moguls, elites and local citizens from throughout the world.

Here are the top 10 countries on the Best Countries 2018 list: