Serena Williams Loves Being a Mother and the Changes Motherhood Brings with itself! 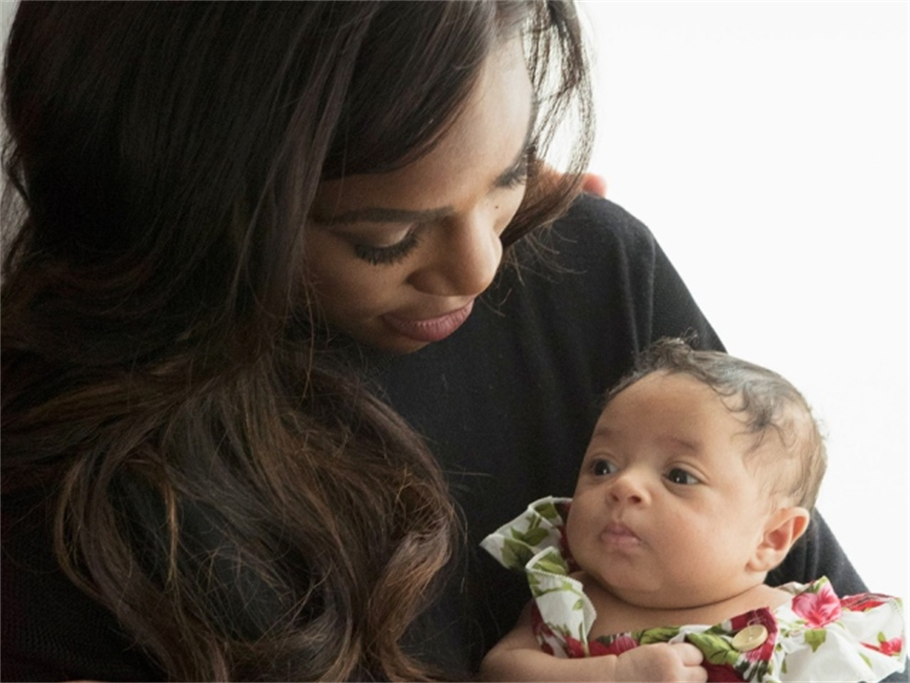 The 23-time Grand Slam winner shares her experience with being a mother of a daughter referring to it as one of the best things that have ever happened to her. Serena Williams discusses how becoming a mother has changed her life and phrased it as an “incredible experience.”

In a recent interview with fashion designer Zac Posen, the popular tennis player confessed that she was previously, not a 'motherly figure' and rather a 'carrier focused' individual.

However, she expressed that winning 23 Grand Slams had been a fantastic achievement, but having her daughter Alexis Olympia Ohanian, Jr. has been 'the best experience felt by her.'

She has openly discussed her pregnancy and several stages of motherhood on several occasions and interviews.

She recently spoke out about how she misunderstood pregnancy with the usual monthly cycle. And yes! Bleeding during the first trimester of pregnancy is a fairly common occurrence, with it happening to approximately 20 to 30 percent of pregnant women according to the American Pregnancy Association.

Having assumed that she was simply going through her monthly cycle, she thought nothing of pregnancy until a friend forced her to take a pregnancy test.

It was only then that the tennis star discovered that she was carrying a child for the first time!

And “Honestly, I thought it was impossible,” said Williams to InStyle, regarding becoming pregnant. “I had not seen Alexis [Ohanian, Williams’ husband] in, like, four weeks. So, I literally took the test just to shut my friend up.”

Williams was totally contented that she wasn’t pregnant, and so only checked the test a couple of hours after taking it.

“I literally had a cycle just before,” she expressed. “So, I was surprised when I saw the result and even more surprised when the doctor said I was seven weeks along,” said Williams in one of her interviews.

The 23-time Grand Slam winner famously went on to win the Australian Open in 2017 while she was eight weeks pregnant, which only became public news once the tournament had ended.

According to National Health Services, the changes that take place in the cervix during pregnancy can also lead to bleeding. So was the case with our tennis star.

While bleeding during the first trimester isn’t unusual, it could be a sign of a miscarriage or an ectopic pregnancy, which is why it’s advisable to speak to a doctor if any bleeding occurs.

And, it is really fascinating to see such stories and examples of successful people like Williams who find motherhood, as a blessing and one of the best experiences in their life.