She Says Good Bye To Game Of Thrones!!!! 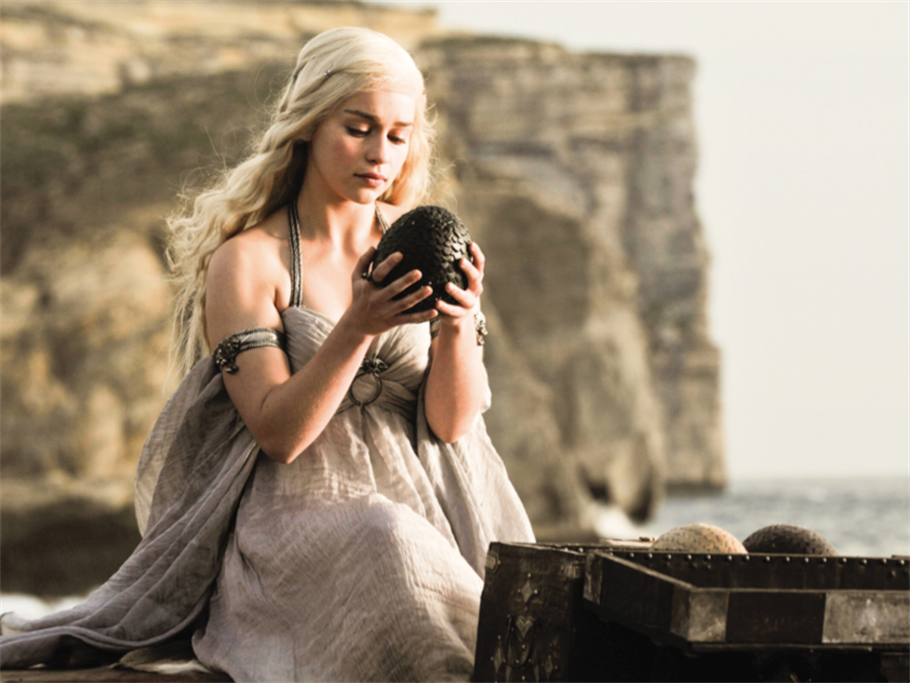 Daenerys Targaryen is a fictional character in the Game of Thrones played by Emilia Clarke. She is a versatile actor and it really showed with her acting in the GoT. She has captured her fans heart with her sizzling acting. Now, the Queen of the Andals has excused herself officially from the Game of Thrones. It’s time to say goodbye on a good note.

Game of Thrones is an American fantasy drama that has attracted record viewership on HBO and got fame internationally. This drama is about to end after season 8 for a while. This news is hard to digest by the fans but up till now, this is the authentic news. All the actors in this drama have started to finish filming their last scenes. Everyone in this serial has done the remarkable job and with great efforts, made the serial deserved to be watched. Fans have always overwhelmed with their entire effort.

Emilia Clarke, who plays the fictional role in the Game of Thrones, First of Her Name, the Unburnt, Queen of the Andals and the First Men, Khaleesi of the Great Grass Sea, Breaker of Chains, and Mother of Dragons has expressed her good wishes with heart-warming goodbye on the Instagram post. 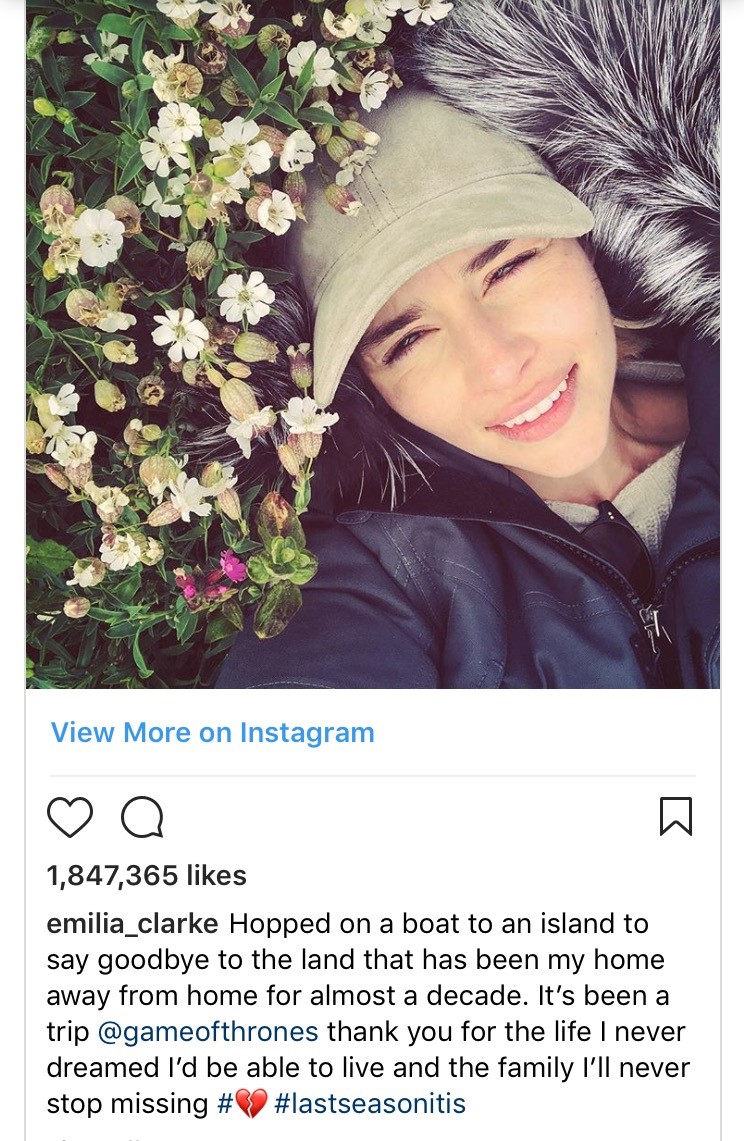 Emilia posted her picture in the casual outfit while lying on the bed of the roses. She mentioned her great experience while shooting for Game of Thrones with the co-stars. It was the biggest milestone for her.

She says that everyone belongs to this serial is very special and like a family to her. She says, everyone is going to be missed by her.

Clarke was the first who post a picture on Instagram after finish filming. Many of the cast members are working to wrap up scenes in the dramas. So, viewers are looking for a more upcoming post by their favorite stars.