St. Patrick's Day: The Parade Is Here Again in Toronto With a Bang! 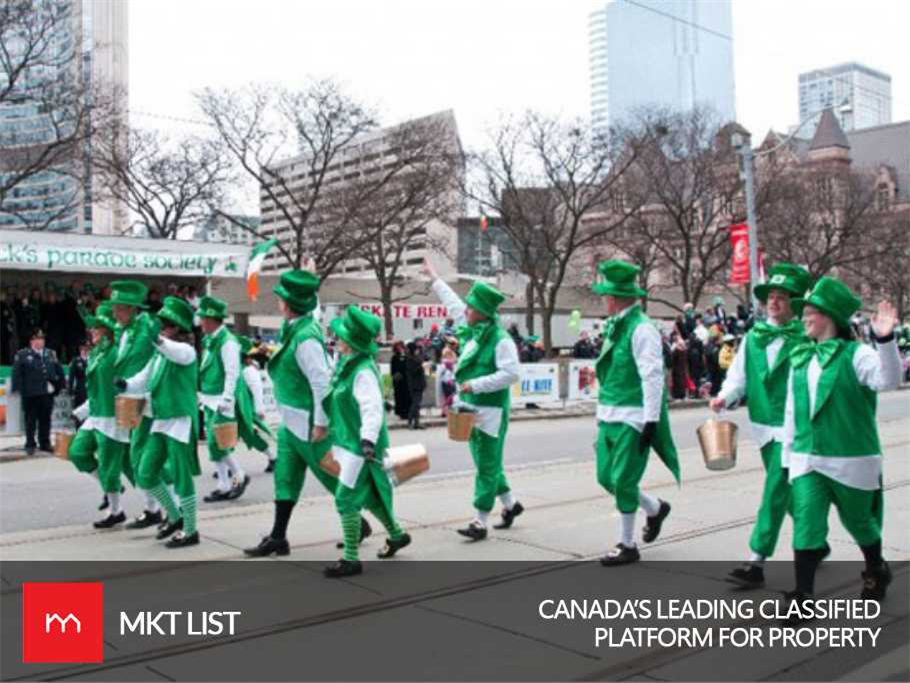 Here again this year, Toronto is all ready to have St. Patrick's Day Parade and it is going to happen this Sunday, the 11th of March!

This annual event of the March known by the things like giant balloons, floats, mascots, clowns, marching bands, all to celebrate the Irish culture.

The parade starts at the noon, starting from the corner of Bloor and St. George Street (near St. George subway station) and reaching to the east on Bloor Street.

Then the parade changes it’s direction to the South on Yonge Street and finally to the West on Queen Street, ending at the Nathan Phillips Square. 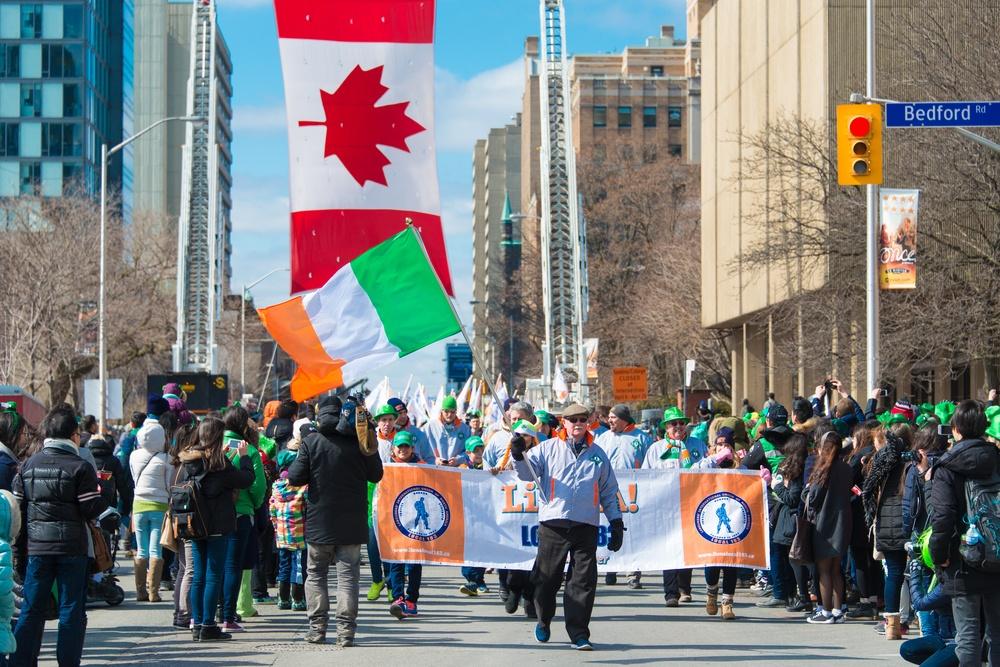 The parade may take one and a half hour to complete as the organizers say, which means, during that time, the roads near downtown core will be closed. 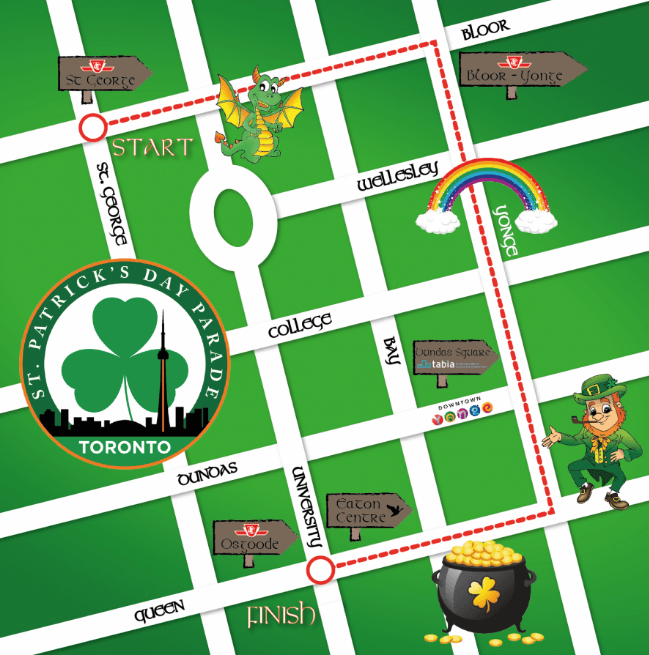 What’s happening in Canada? To know that, keep visiting MKTLIST.