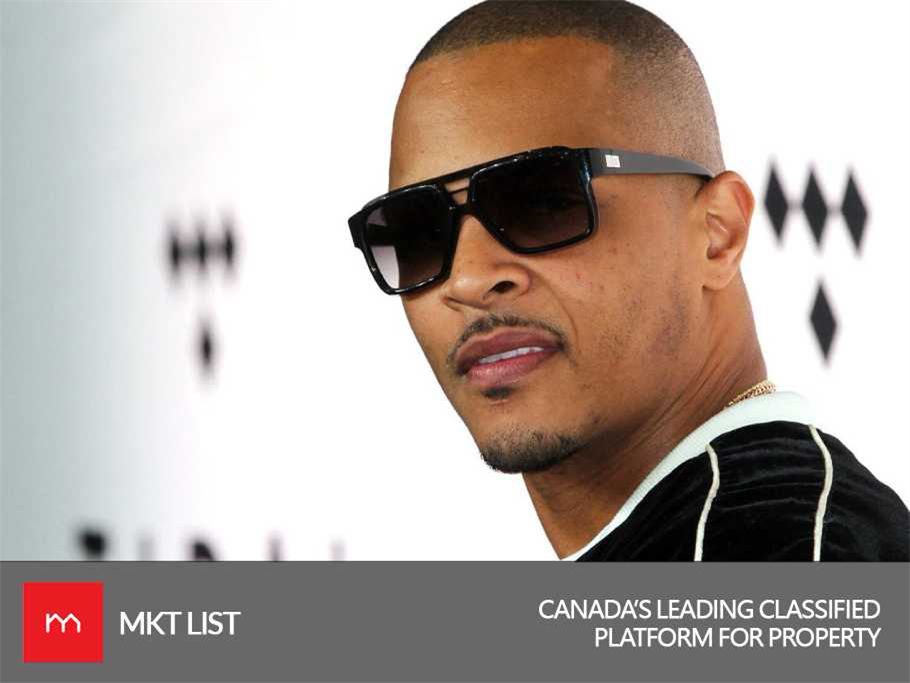 T.I calls upon everyone to boycott Starbucks following the event that made him say that. In Philadelphia, two African-American men caught up by the police when an employee entered a report saying that they were invading.

Both persons cried out that they were just waiting for a friend but the police seemed to refuse their words and handcuffed then, even though people around said that the two men were doing nothing wrong. This incident put a spark in the USA with many celebrities standing against the coffee chain.

Starbuck has already made an apology but rapper T.I seems really angry as he posted on his Instagram account, “I ain’t spending no more of my bread wit em. Urge y’all not to either.” It is not for the first time Rapper made a stand against racial discrimination. Earlier in 2018, he made his voice against Houston’s steakhouse in Atlanta on a point that they were refusing to make black customers sit for a dinner party because of supposed “aggressive behavior.”

Philadelphia police commissioner Richard Ross stood with Starbucks saying that the men were not leaving the place as the employees checked them using a bathroom for three times without making an order. The event became disputed by other clients.

“As an African American male, I am very aware of implicit bias; we are committed to fair and unbiased policing,” Ross said. “If a business calls and they say that ‘Someone is here that I no longer wish to be in my business,’ [officers] now have a legal obligation to carry out their duties and they did just that.”

Actor Kevin Hart, at the same time, ponders that this problem is not with every coffee chain, rather just with this particular location. He tweeted, “Let's make one thing very clear...This is not a boycott @Starbucks situation...This is horrible management. The manager on duty was wrong. It's that simple...That's who needs to take responsibility for this wrongdoing.”

Starbucks CEO Kevin Johnson felt guilty and said he would meet with the two men by himself for their unjust arresting and said it was a very disrespectful action of the employee.

“It’s easy for me to point blame to one person in this incident. My responsibility is to look more broadly, just to ensure this never happens again. I’ve been very focused on understanding what guidelines and what training ever let this happen. What happened was wrong, and we will fix it.”

Now, it is clear that coffee lovers would take a second thought regarding their beverages in the coming time. One thing that is just and true is that T.I isn’t taking any good perceptions of what had happened in the Philadelphia.