Suicide Squad Star Jared Leto Suits Back as The Joker! 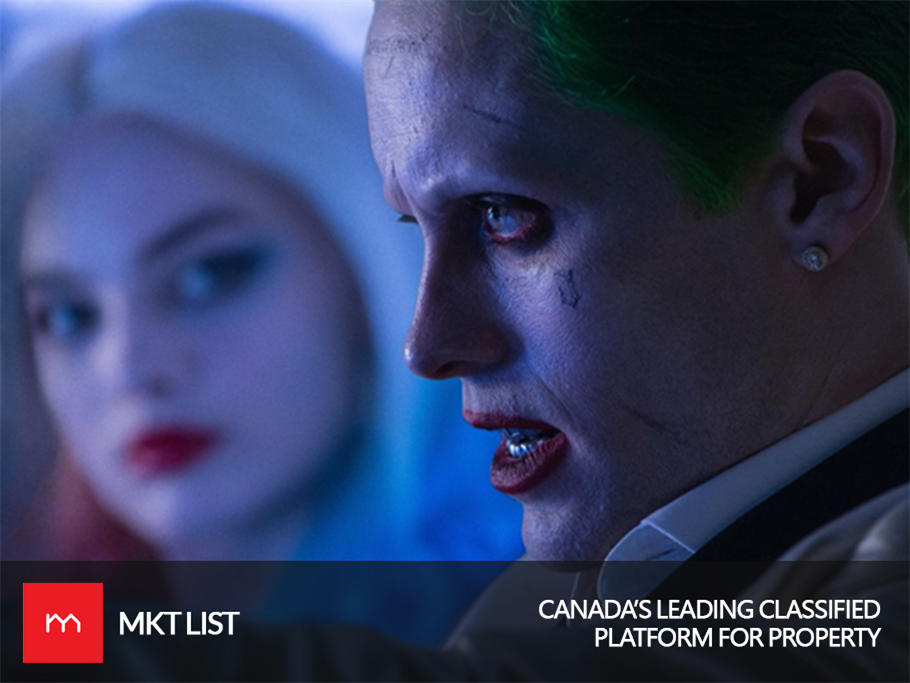 Warner Bros, an American entertainment company is looking forward to cast Jared Leto’s version of the Joker, which launched in 2016’s “Suicide Squad,” for an upcoming movie.

According to sources from Variety, Leto will star in and act as an executive producer for the upcoming project in an attempt to expand the Suicide Squad universe.

Production and plot details are still confidential, but the studio’s plan is to add detail to the world developed by “Suicide Squad”. According to Warner Bros, Margot Robbie’s version of Harley Quinn is going to appear in “Birds of Prey” and her another target is to plan and work for Leto’s Joker.

Last year it was reported that a standalone Joker origin tale from Todd Phillips’ movie was in process, the studio highlighted that this did not mean the end for Leto’s Joker. Preferably, Phillips’ film would come under a new concept that would be different from the current cinematic DC universe.

Suicide Squad, directed by David Ayer, grossed $973 million but was panned by critics in large part because Leto’s character was used to hype the film, but his final role was considered by many to be a glorified cameo.

Jared Leto who won the best-supporting-actor Oscar at the 86th Academy Awards for his role in the Aids drama Dallas Buyers Club wished to expand on the character in future films in a more considerable role.

It is not highlighted yet that when will film go into production.

The dates are not decided yet but somewhere they believe, the chances for production of the film are going to be at the start of 2019. Till then, stay connected to the reliable sources.

Leto is the famous and versatile actor. He also appeared in “Blade Runner: 2049” and Netflix’s “The Outsider.”