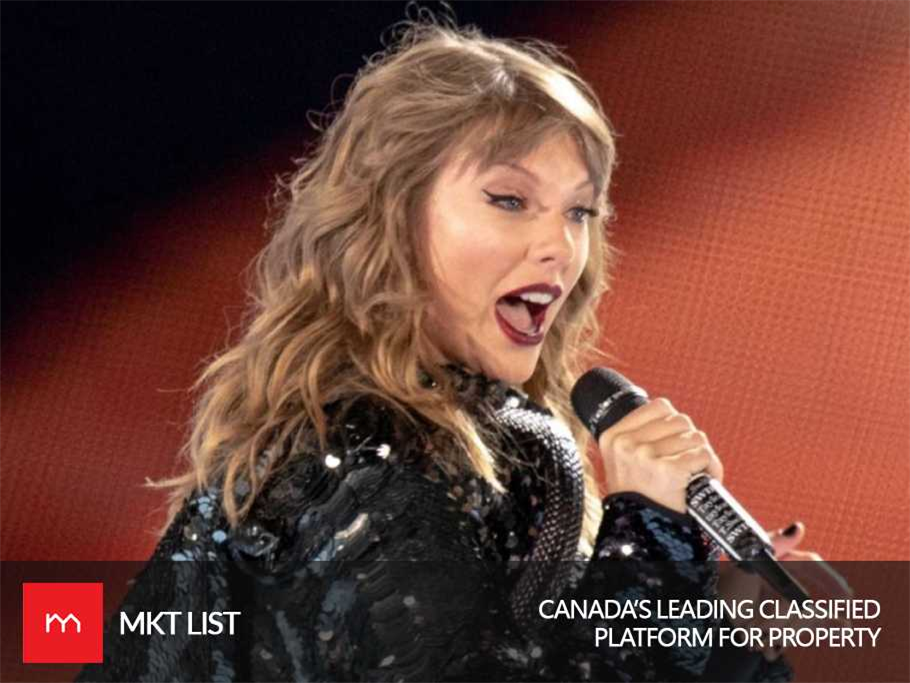 Taylor Swift – an assertive go-getter gave an impassioned speech in Chicago and addressed to the representatives of the queer community with much “love and respect”, this weekend. The “Shake It Off” singer took a break from her June 2 show at Chicago’s Soldier Field to convey overwhelming words. Taylor Swift also dedicated honors to LGBTQ Pride Month.

She continued, “This month, and every month, I want to send my love and respect to everybody who has been brave enough to be honest about how they feel, to live their lives as they are, as they feel they should be, as they identify.”

Before segueing into her hit “Delicate,” Swift added, “I want to send my love and respect to everybody who hasn’t felt comfortable enough to come out yet ... and may you do that on your own time and may we end up in a world where everyone can live and love equally, and no one has to be afraid to be vulnerable and say how they feel.”

The die-heart fans of Taylor Swift also took note of her rainbow printed dress that she wore while performing. 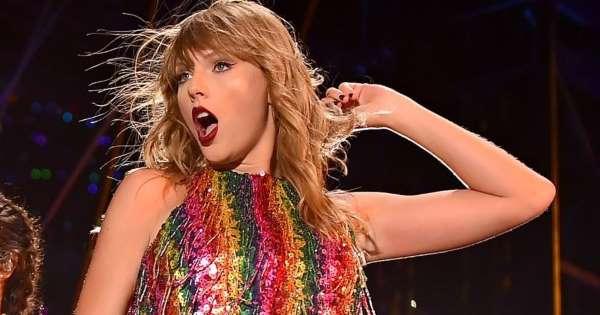 Taylor has been praised enthusiastically by her fans on her new tour for England and Ireland this week before returning to the U.S. June 30.

Rolling Stone said this is the “most astounding tour yet,” of Taylor Swift, noting, “No pop star goes to such absurd extremes to avoid repeating herself, even when repeating herself would be more than good enough.”