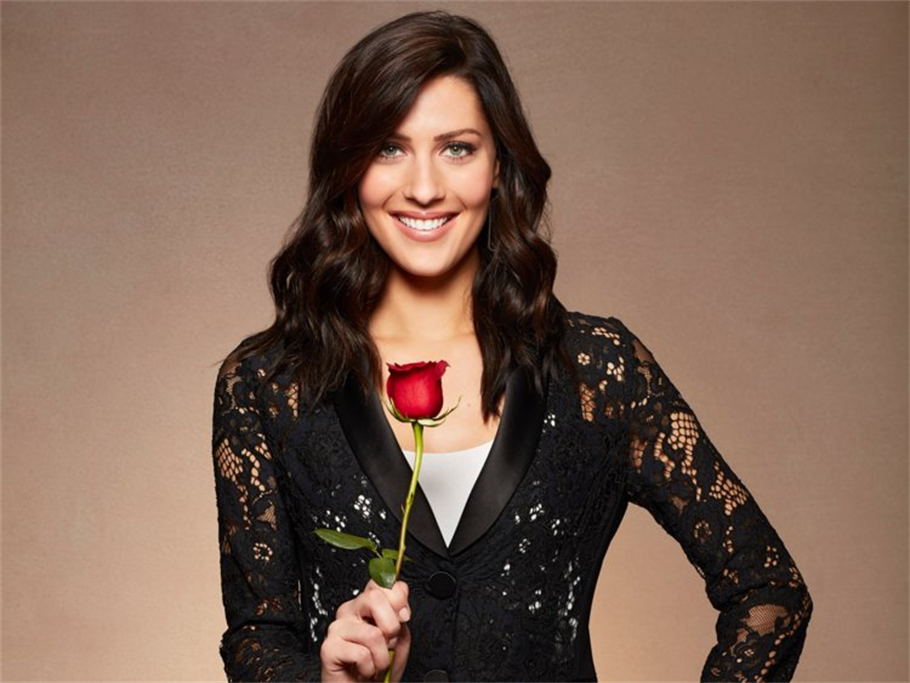 The episode summed up as Becca traveled with Blake to a Buddhist temple in Chiang Mai where the two learned the spiritual teachings of monks. During the time, Blake told, the thought of Becca falling in love with another man while she is still in a relationship with him makes him weak.

Becca responded in a strange way telling Blake that she’s got the same feeling while dating Arie Luyendyk last season on “The Bachelor.” Although, Arie soon broke up with her, don’t know what changed his mind.

These words of Becca set everything right as the two found something complete between them the very next morning.

After that Becca and Jason went to a Sunday market but things turned upside down when Becca’s began talking about a home she thought to buy with Jason. She turned off the date because she couldn’t see a future with Jason.

Afterward, Becca felt sorry and guilty for what she did so as a token of apology she went out for dinner with Jason giving another chance to their relationship. But when Jason explained his love for Becca, she again got off the track and excused him.

"Yes, I can see a future with Jason, but I can see it more with Garrett and Blake," Becca said through tears.

Eventually, Becca succeeded in explaining what she felt to Jason and asked him to go back home with tears in her eyes. She cried in bed and said, "I literally just did to him what Arie did to me."

Becca then went out for the last date of the week with Garret for a Bamboo rafting. But during that, Becca couldn’t suspect as to whether he loves her for the rest of his life or not as Garrett hadn’t said such kind of words.

"Seeing how you interacted with my family, I realized how much I truly do love you. You make me very happy. I hope you're the last woman I ever have to say that to," Garrett told Becca with an indirect note of attachment and they both woke up next morning in love and excited about the future.

Becca was on a leverage to move on, but Jason showed up from nowhere at her hotel room and gifted her a scrapbook that pinned the timeline of their relationship.

"I really hope he finds somebody, and I know that he will, and she's gonna have to treat him like a king," Becca said.

Does Jason have a potential to be the next “Bachelor” star?

The final rose ceremony of the season revealed Becca giving rose to Blake and Garret of which one will probably be going to propose her with that rose in two weeks.

"The Bachelorette: Men Tell All" airs next Monday at 8 p.m. EST on ABC, with the season finale the following week on Aug. 6.