The Expected Change in Toronto Home Prices for the Year 2018! 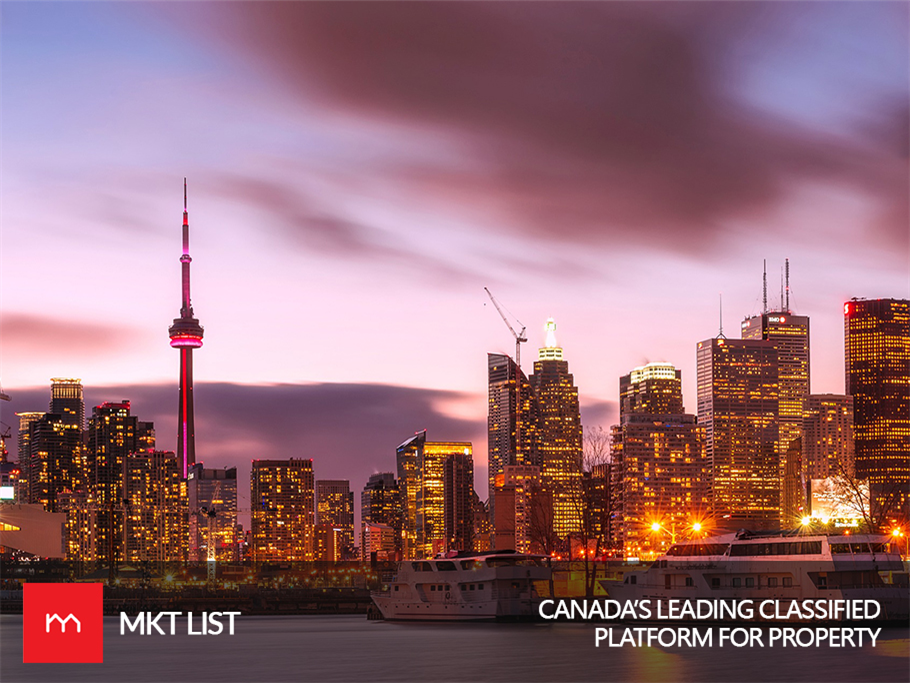 Every year, the spring accompanies with it sky-touching home prices, and summer comparatively low as that of spring. This time, Toronto is finally able to cope-up with the issue by balancing the houses’ price in each season. But the question is, will it be going to last forever? Or is it just a matter of few years?

Derek Holt, head of capital markets economics at Scotiabank, has a totally different mindset. He declares in his recent jotting, “Toronto’s prices are down in year-ago terms, and will probably follow the pattern observed in Vancouver where prices are recovering from the immediate aftermath of the foreign buyers’ tax.”

Observance in the house prices in Vancouver have declined after the launched of foreign buyer tax in summer 2016 by the provincial government. But soon the prices seemed to recover, and are now beating the pre-tax levels. Derek Holt suspects that this may be the same case in the cause of Toronto. And Toronto may march on the same path as that of Vancouver.

A statement of Tim Syrianos was recorded, Toronto Real Estate Board president, about the Toronto’s house prices. He says, “Similar to the Greater Vancouver experience, the impact of the Ontario Fair Housing Plan and particularly the foreign buyer tax may be starting to wane.”

During a research conducted on the home price index which showed that the overall standard price was up to 8.4 percent in November per annum, included in it, sales and schedules which were also high.

In another statement of Tim Syrianos he says, “We have seen an uptick in demand for ownership housing in the GTA this fall, over and above the regular seasonal trend.”

As per the instincts of Benjamin Tal, CIBC Senior Economist, “the rush in demand is all part of growing housing unaffordability in the GTA, driven by a lack of supply.”

He also adds, “Without dealing with the real fundamental issues facing the GTA, these policy changes are able to provide only temporary relief.”

As per the words of Tal, it seems that provincial growth policies restrict the availability of functional areas, leading to the substantial loss of a number of lands in the GTA. Only 15 percent, out of total 338,000 hectares, is available as a low mass housing buildout. These extensive programs cannot be scheduled over a short notice of weeks or months, but it could require years and years to appear on the market list.

Some other words of Tal, “If you look at the long-term trajectory, and where prices will be, say, 10 years from now, I think they will be increasingly more and more unaffordable to the average Canadian.”