The Hottest Ticket of the Year – Sedins’ Last Game in Vancouver! 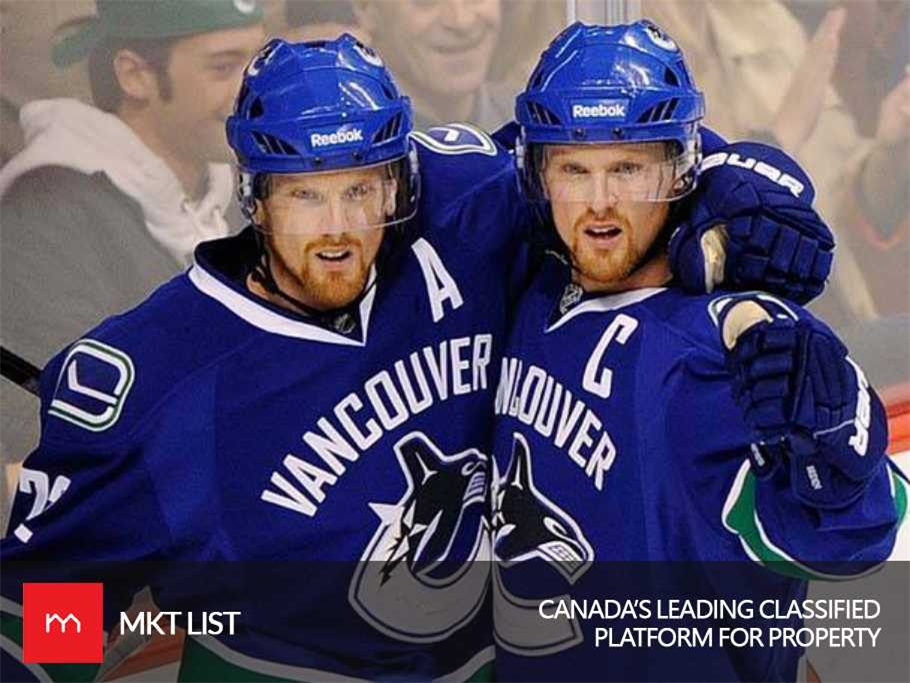 Tickets for Thursday’s Hockey game in Vancouver becomes the hottest ticket of the year. Regardless of the fact that the game is in between two of the worst teams in the National Hockey League, the ticket prices rose rapidly and abruptly.

As it is the final Canucks game in Vancouver of the Sedins’ brothers; Henrik and Daniel Sedin, a huge number of people are eager to witness the game irrespective of the classy ticket prices, as they announced that soon after this season they would be retired. It is then already the game became the most anticipated match ever played in between Vancouver Canucks and Arizona Coyotes. Tickets got sold out on the Ticketmaster.

"There’s been a lot of talks," Henrik Sedin said during a lunchtime press conference at Rogers Arena. "We felt the longer the season went, it became clearer to us this was going to be our last year."

"It’s a happy day for all of us," Daniel Sedin added. "We’re really comfortable where we’re at.” 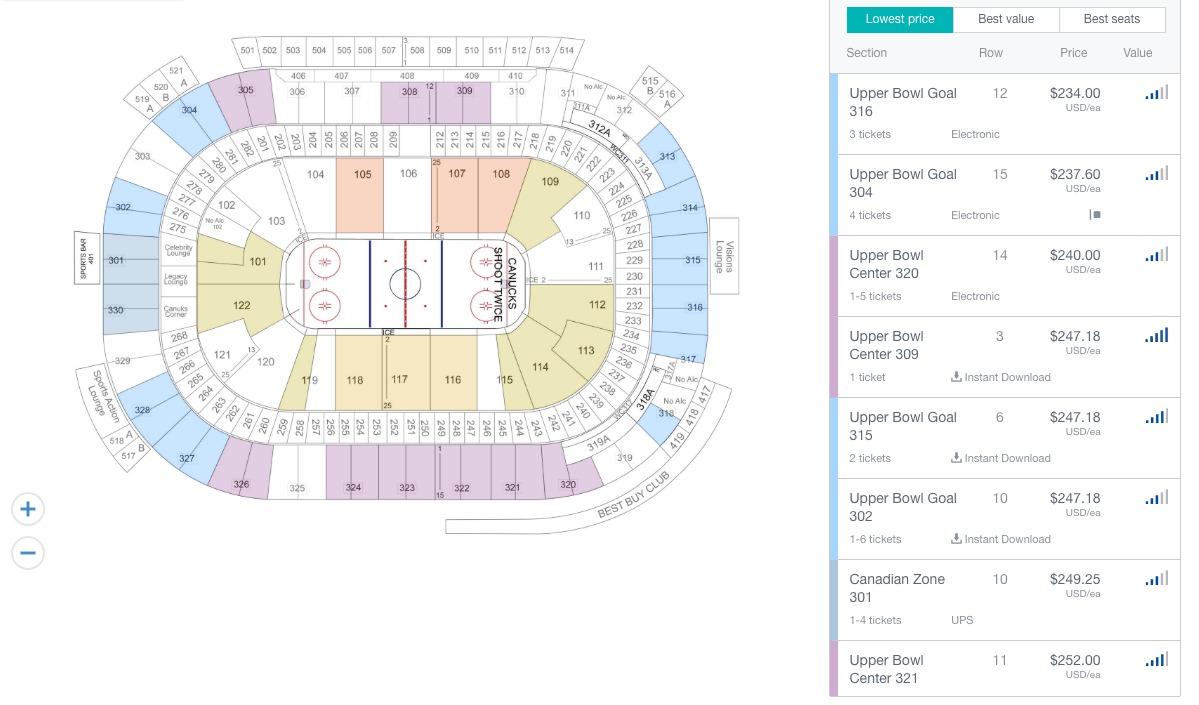 The least price of the ticket sold out on ticket reseller StubHub for over $300 CAD (US dollars chart is given below) on Monday morning.

The twin brothers want to spend more quality time with their family after the retirement. Daniel Sedin said, "Going on the road, leaving the kids home, family, that’s been the toughest part. It will be fun to be around them a lot more."

Tickets have fallen down brusquely for Canucks home games precisely the ones against the non-marquee teams on weekdays this season. The prices are going low, approx. as $20 on ticket resale sites.

The famous and the greatest players in the NHL history had got only two home games left for the season. One was on Tuesday against Vegas and another is on Thursday against Arizona. According to the Canuck’s schedule, the final game of the season will be played on Saturday at Rogers Place in Edmonton.