The least Age to Consume Cannabis is 19 With No Drug-Impaired Driving, Saskatchewan Government Says! 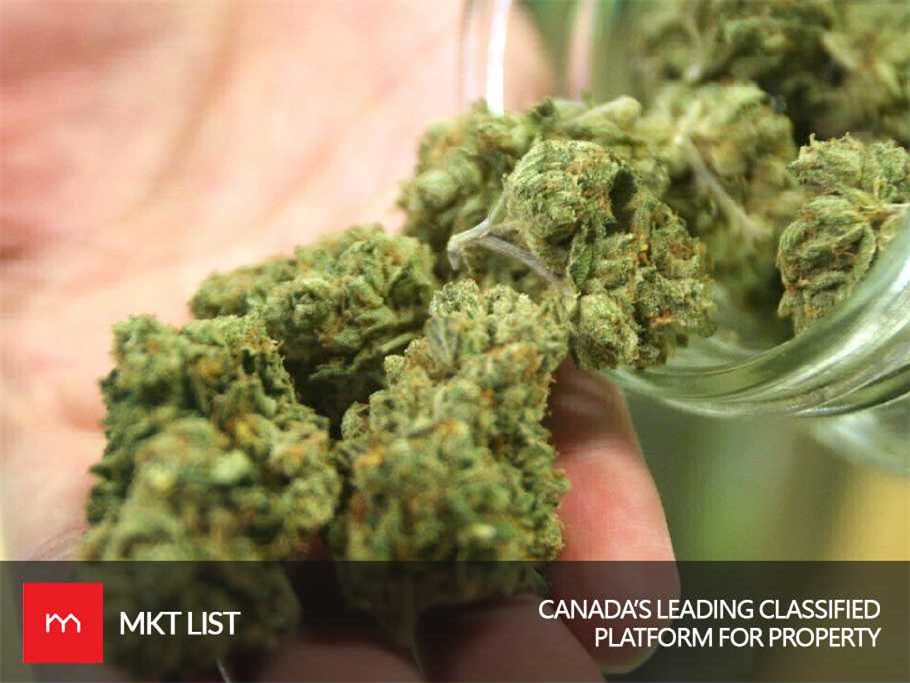 Saskatchewan government sets the limitation for consuming cannabis at 19 which will be legal by now. However, below this age, the minorities, if take a small amount of cannabis, will not be taken as a criminal act.

The government confirms the plans, taking considerations and a mutual decision of all the legislative members, once the federal government makes the use of marijuana legal in the latter half of this year.

Justice Minister Don Morgan is very concerned about the health and safety of the people, as it is the duty of the government, that’s why it has now been set a 19-years of least age limitation.

Morgan said, "We decided this kept us in line with what the age for consumption and possession of alcohol was, and that seemed to be the direction that most of the provinces were going."

"It would have been a challenge to use 23 or 25 or a later age. We were afraid that it would make it easier for the black market to be established at the lower ages."

As per the proposed legislation, people under the age of 19 will be considered as a minor for consuming marijuana. But if he or she takes five grams of it, no criminal record will be charged against him/her. But a fine or some charges will be imposed.

"We have to recognize that these are young people and we didn't want to be onerous to the point that we imposed a serious criminal record on somebody or something that was disproportionate to the responsibility that a young person should have. It was a balance."

It is also an illegal and criminal act if an older person sells marijuana to a minor one, according to Morgan.

Saskatchewan, in its cannabis limitations, has also proposed that drug-impaired driving will be strictly banned from now onwards, and consuming drugs in public places like schools & daycare's, will be strictly prohibited.

"Treat it the same way you would open liquor," Morgan said.

The province in support of federal standards also set a limitation of only four homegrown plants of such thing.

Gene Makowsky, the minister responsible for the Saskatchewan Liquor and Gaming Authority said that time to time check on cannabis price will be provided by Crown agency, which would balance everything.

"You'll want to find that spot where you want to get rid of the black market, but you don't want to make it so cheap as to ... make it that much more available, particularly to young people," he said. "We don't know at this point what the exact price will be."

Makowsky said for legal selling of cannabis, only a private sector will handle it and responsible for it under the governmental supervision. So far 15 retail cannabis are being offered in 32 communities.

Not only that, the retailers should be loyal and faithful as they have to pass a “good character” test for selling and buying of cannabis an alcohol. Also, they can continue their purchasing from out of the province suppliers, as said by Makowsky.

Stay connected with us at MKTLIST.