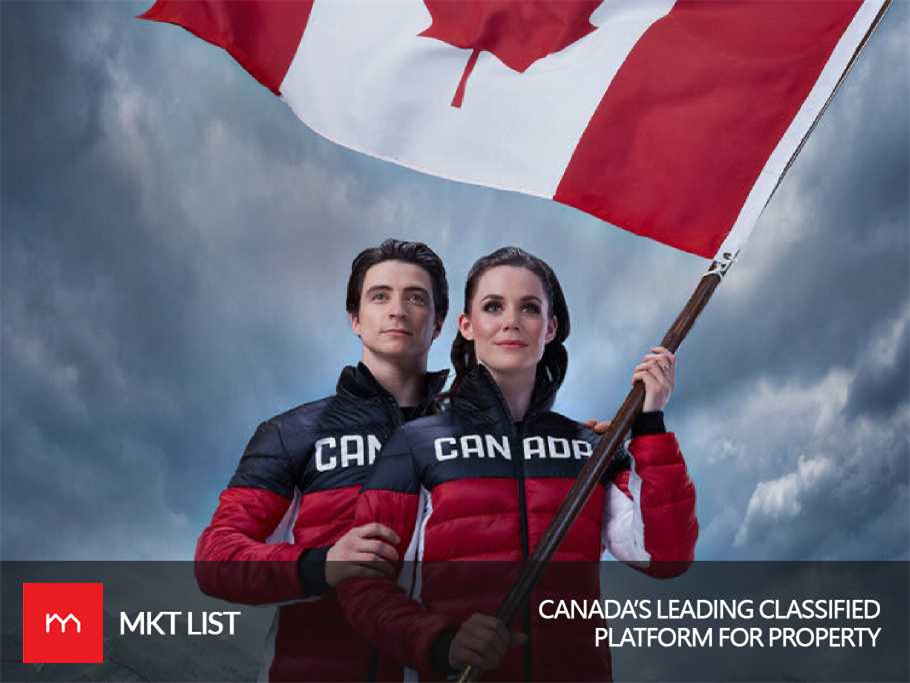 Everyone’s most admirable couple (Oops, nothing as a couple) ice dancers welcomes at the star-studded Toronto Maple Leafs Game on Saturday night to witness a play, happening at the Air Canada Centre.

Both Tessa Virtue and Scott Moir were the honorary guests of the day as they brought two gold medal home because of their breathtaking performance at the PyeongChang Winter Games 2018. The people gave a standing ovation to the pair in the first-period break.

When Darryl Sittler offered them a personalized jersey of their own, the game’s announcer said, "Tessa and Scott are the Olympics most decorated figure skaters and are the first skaters in history to own five Olympic medals."

Well, this isn’t the first-time experience of Moir with Leafs Jersey.

Fellow Olympian Penny Oleksiak was also there and was very excited for the duo as she herself is the lady of four medals which she won at the 2016 Rio Summer Olympics. She couldn’t hide her enthusiasm as she tweeted about it.

Fortunately, someone clicked this picture of Penny hugging the couple and posted publicly on Oleksiak's Instagram story to bless everyone else.