The Red Sparrow actress with an art gallerist, don’t they look cute? 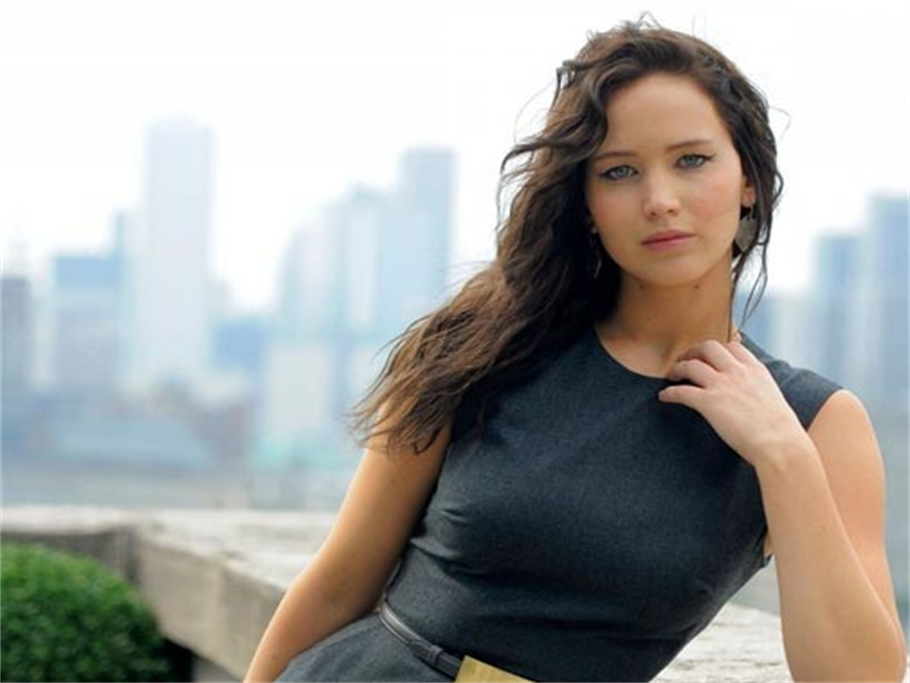 On Wednesday, the American actress Jennifer Lawrence was seen holding hands with the New York art gallerist Cooke Maroney on at the French capital after being seem flying out of New York City’s JFK airport. The 27 year old, Red Sparrow actress has been dating for almost two months now

The actress was wearing a chic light dress wearing a cute smile on her face while Maroney looked low-key in white tee and khaki pants. The couple looked comfortable when they stepped out in the big apple together and when they walked down the street. A source told “They looked very comfortable.” “She is smiling like I have never seen her do with any of her previous boyfriends,” the source continued, adding that the pair have “great chemistry” and were “holding hands and laughing” while spending time together. The insider also added that the couple had been together since early May.

Maroney deals with reputed clients like Lena Dunham’s father Carroll, a director at Gladstone 64. The Gallery’s Upper East Side location in the famed Edward Durell Stone House is home to a number of number of well-known artist and has promoted and highlighted work by famous father of the Girls star.