The Residents of Corktown Will Experience an Outdoor Screening this Summer! 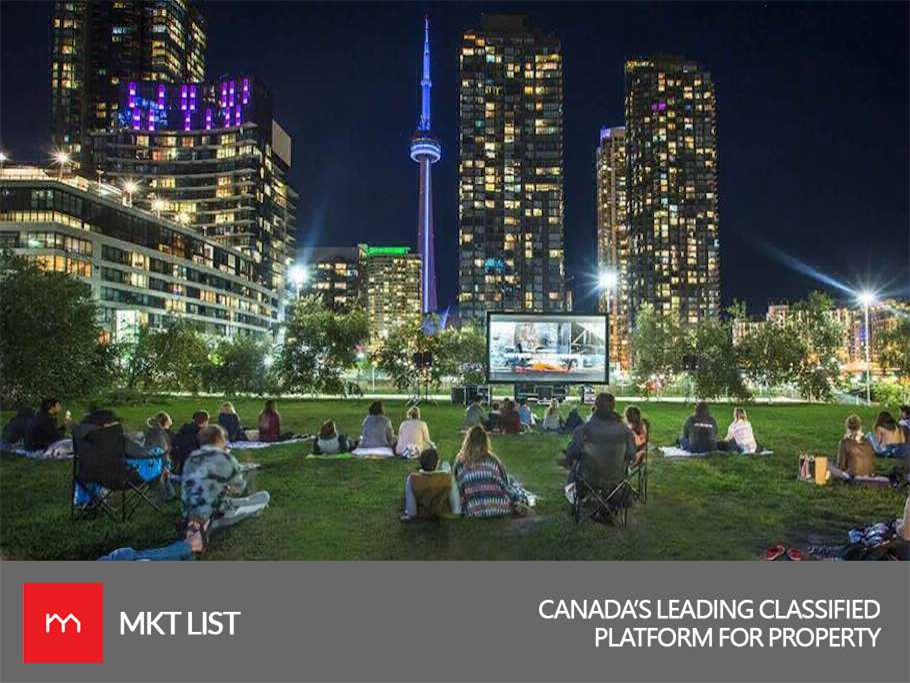 Hey viewers, have you ever wondered to entertain and fascinate yourselves in an open-air auditorium?

Get Ready this summer to experience a large pile of movies at Corktown common park. The campaign runs as  Toronto Outdoor Picture Show’s Cinematic Cities programme to fill your summer with must-watch movies outdoor.

The 3rd season of a film festival will amuse the spectators by featuring ten brilliant movies which are settled up in the regions of Toronto, Rome, Berlin, and Selma, Alabama at the Corktown common park.

The movie will strike a theatre in Corktown Common park on Thursday, July 5th.

The first movie will be William Wyler’s classic Roman Holiday. The starring cast includes Audrey Hepburn as Princess Ann, who runs from her official works as she wanders around the Roman streets with a false identity.

The movie festival will come to an end on 26th July with an exceptional and historic movie, Selma, written and produced by Ava DuVernay’s a short drama that describes a historic march by Dr. Martin Luther King Jr. from Selma, Alabama to the state’s capital.

A lot of other movies are also set to release in this summer.

Also, a raining day is expected on 2nd August Thursday.

A show always starts at night at about 9 pm with no charges but for a donation, you can give 10 dollars.

There will also drinks, meals, and merchandise, available at a cost or a price.