The Richest Families of Canada Posses Wealth that Can Blow Your Mind! 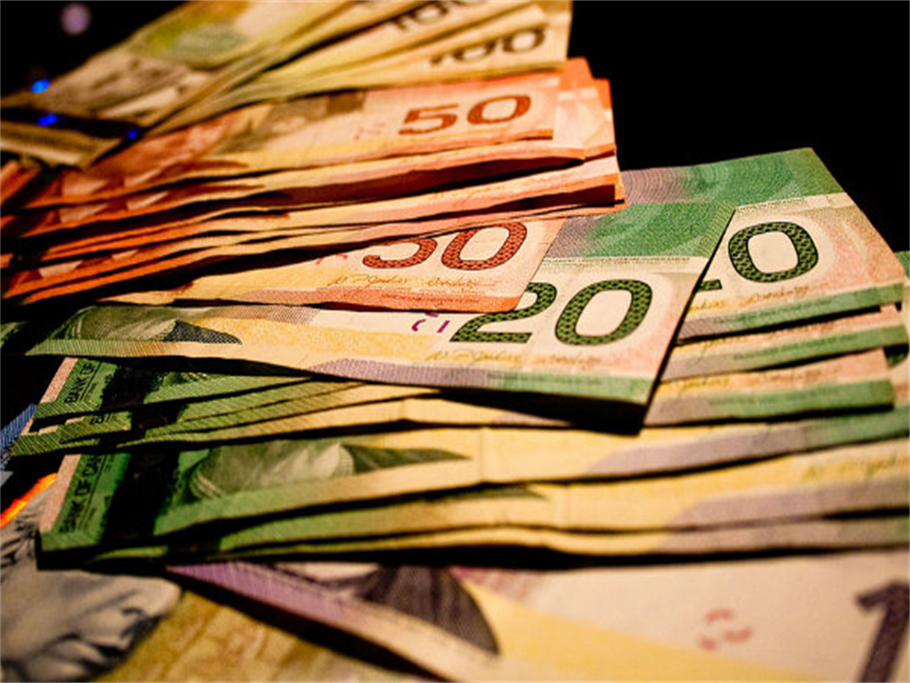 The statistic showed the finding released today by the Canadian Centre for Policy Alternatives.

So not only are they richer but they feel safe to keep their money within the family.

Wealth inequality is growing at an extreme extend and could be improved by progressive tax policies and amendment.

David Macdonald stated that Canada’s families are wealthier and have inherited properties and are lightly taxed  “Canada’s dynastic families have got it all – more wealth, more inheritance, and are as lightly taxed as they were the last time [they] looked in 2014.”

He further commented that Canada’s administration opposes concentration of wealth, federal policies actually favour it. “Canada is the only country in the G7 without an inheritance, state, or gift tax on tremendous family wealth,” he adds. “Instituting an estate tax and eliminating tax preferences for capital gains and dividend income could go a long way.”

You can check the complete report from CCPA website.