The recent behaviour of trump is very unusual, and his tweets are bothering Melania. 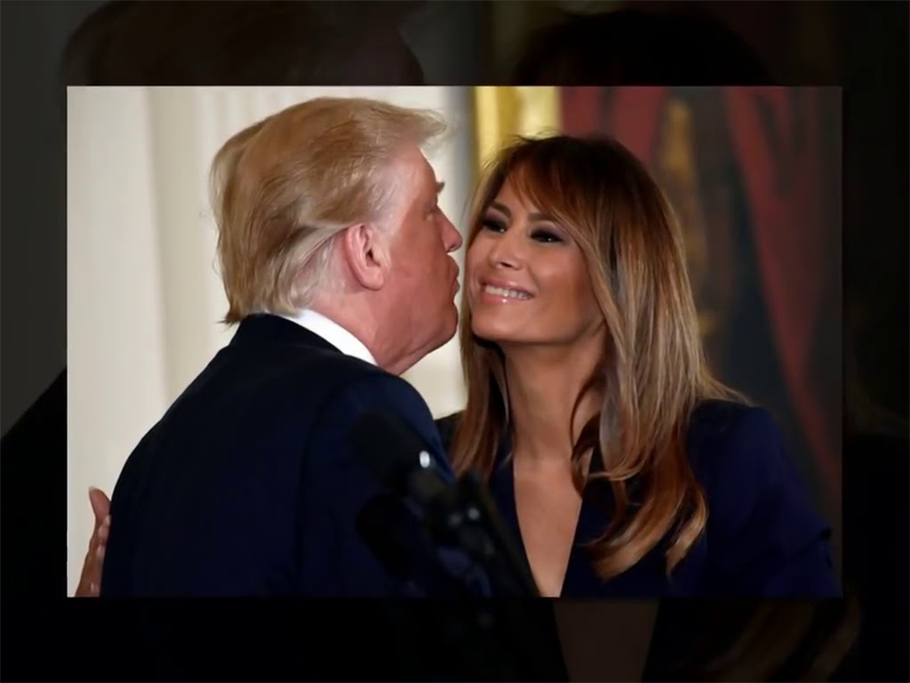 The recent harsh tweet about Iran from Trump are proving to be very uncomfortable for his spouse, Melania Trump. A source close to Melania told about the aggressive messages Trump was sending to the Iranian president Rouhani. She also confessed that advising Trump to do anything is of no use, so she gave up on him.

His behaviour is bizarre. The source stated, “Melania knows better than to try and tell Donald to do anything, so she gave up advising him ages ago to be more restrained about what, and when, he tweets, but Melania is definitely concerned about some of his recent tweets. As Donald’s presidency continues, his behaviour appears to be becoming more and more bizarre, and Melania is aware that is reflected in his tweets.”

Melania did not consider his tweet influential as its going to be viewed by the whole world, she says that he can deny news reports without public knowledge calling it as a fake, but when he writes things on twitter it often comes across as insane. The source continued, “it is one thing for him to try and brush off news reports of what he has said behind closed doors as ‘fake news’, but when he has written things himself on Twitter it is there in black and white for the whole world to see, and quite frankly, often times, it comes across as unhinged, and most definitely not as presidential behaviour”.

Melania blames Donald’s anger as the cause of all this dispute, “Melania has told Donald before that he is his own worst enemy, and that he allows his temper to get the worst of him.” The source added, “and that’s all to evident when it comes to his Twitter feed.” So be ready for more updates related to this controversy.