The unknown of Canada: People & Invention's That are Canadian! 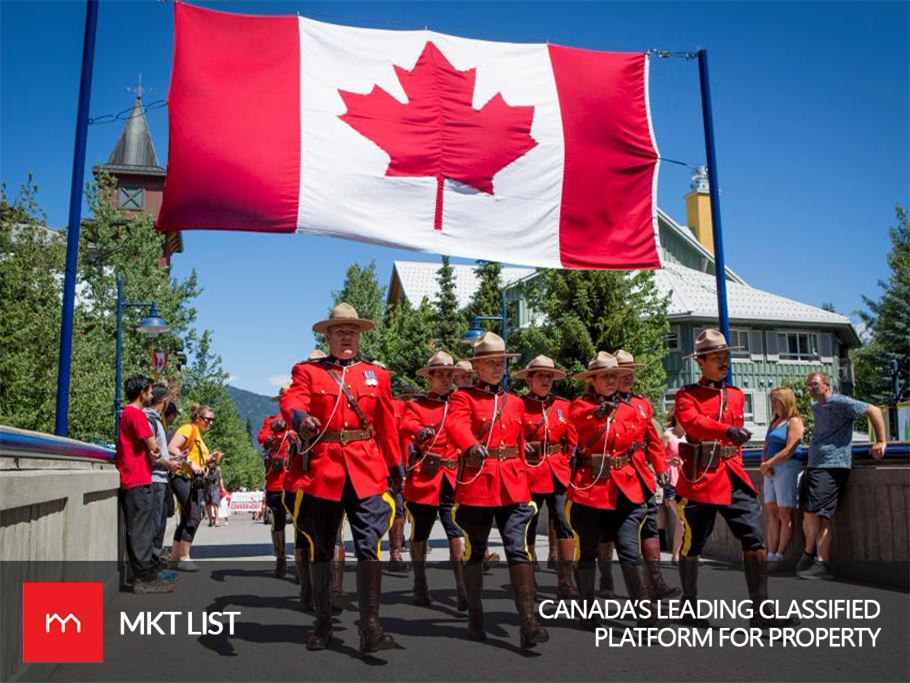 In honor of the unknown and forgotten in Canada’s own history, here’s a list of inventions and people you probably didn’t know were Canadian.
1.The light bulb Everyone believes the inventor of the light bulb was an American Thomas Edison but in reality it was a ‘Canadian man Henry Woodward. Initially, Woodward was a medical student in Toronto, possibly with the Toronto School of Medicine at either Victoria College or Trinity Medical School, according to the University of Toronto. In 1873,Woodward and his friend began planning a project to make a light bulb but due to insufficient funds, they failed to bring it to reality so Thomas Edison purchased that patent on which the idea was drawn and successfully brought a light bulb in to this world.
2.Wireless Radio

Guglielmo Marconi may be known for sending the first one-way Morse code radio transmission in 1901 (from England to Newfoundland), but it was Canadian inventor Reginald Fessenden who was able to send the first wireless two-way voice transmission by radio in 1906 (between Scotland and Massachusetts).
In 1902 he founded his own company, in 1906 he accomplished first voice transmission and he also made first voice and music broadcast. However he lost his company and later on searched on seclusion. Another one of his firsts were super heterodyne principle, which is the basis of all modern broadcasting. He was paid $2.5 million by Us Radio trust in recognition of his talented work.
3.Brother-sister acting duo Warren Beatty and Shirley MacLaine Actress Shirley McLain, best known for films like The Apartment and Steel Magnolias, was born in Richmond, Virginia in 1937.
Her brother and fellow actor Warren Beatty, as seen in films like Bonnie and Clyde and Rules Don’t Apply, was also born in Richmond, Virginia in 1937, Biography states. But their mother, Kathleen Corinne (born MacLean), was a drama teacher from Wolfville, Nova Scotia, making these two silver screen veterans half Canadian, according to Acadia University. Corinne was an artist, actress and student at Acadia University. During her time in university, Corinne was awarded an A for her involvement in drama and athletics on campus.
Two of McLain's and Beatty’s aunts also attended Acadia – Alexandra Eaton and Virginia MacLeod. Their grandmother, Blanche MacLean, was also Dean of Women and taught elocution.
4.Elizabeth Arden The name might be familiar because of all the enhancing fragrances and beauty products but this American company was started by one Canadian woman named Florence Nightingale Graham. It all began when she started studying nursing and became interested in lotions used to cure burns. In 1908 she moved to New York where she worked as a beaut assistant of Eleanor Adair. After that, Graham opened her first salon on Fifth Avenue with her business partner, Elizabeth Hubbard. The partnership, however, folded in 1914. By 1915 Arden became international, opening salons in Paris, South America and Australia. And the rest, as they say, is history. She was famous for supporting rights and her red lipstick  gained a lot of popularity as a symbol of boldness among women. Graham died at the age of 81 in New York City on Oct. 18, 1966.
5.Hawaiian Pizza
Sam Panopoulos, a Greek immigrant who moved to Canada in 1954. He and his brother own a diner named Satellite Restaurant. One day they sprinkled some canned pineapples on the pizza just to try something new and in no time it got hit! “We just put it on, just for the fun of it, see how it was going to taste,” Panopoulas, 83, told the BBC. “We were young in the business and we were doing a lot of experiments.”
“People didn’t go for a lot of different tastes and foods, you know,” he said. “The only thing you could find then sweet-and-sour was Chinese, nothing else. Everything else was plain.”
And that, fellas, is the unostentatious story of the world’s most vexed pizza.
Subscribe our page MKTLIST to receive weekly blog newsletter.