Theoretical Physicist: Stephen Hawking Is No More in This World! 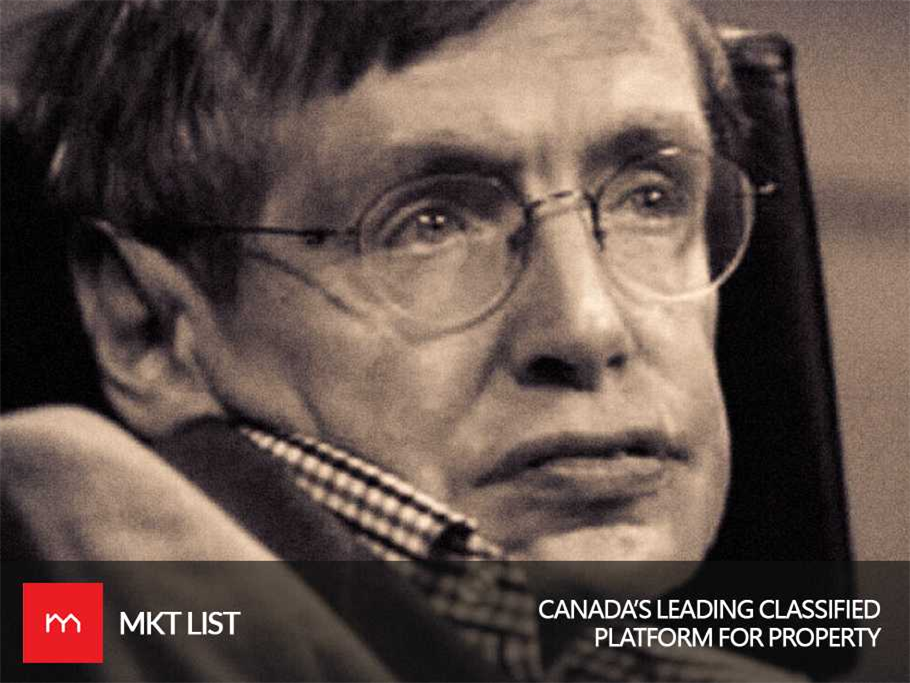 Born on the day Galileo Galilei died, and died on the day Albert Einstein born – a man who devoted himself and his whole life for the sake of physics, who continued the work of Isaac Newton, who never let his disease be the barrier in his life, who kept struggling until today; a genius man in the history after Albert Einstein, a magnificent theoretical physicist, a speculative cosmologist, and a reputable professor – Stephen William Hawking is no more with us...

At a very young age of 21, he was diagnosed with amyotrophic lateral sclerosis (ALS) or Lou Gehrig’s disease. It was indeed a miracle that he survived the disease for too long. For decades, he has lost all his voluntary activities and was left only in a wheelchair. Even using a speech synthesizer, he taught his students so efficiently that these students will never be going to have another like him.

His widely accepted black hole theories were the basis of his marvel and populous place. He wrote a bestselling book A Brief History of Time that changed the whole face of astrophysics. He once said, "I have lived with the prospect of an early death for the last 49 years. I'm not afraid of death, but I'm in no hurry to die. I have so much I want to do first."

His children Lucy, Robert, and Tim confirmed his death by saying, “We are deeply saddened that our beloved father passed away today. He was a great scientist and an extraordinary man whose work and legacy will live on for many years. His courage and persistence with his brilliance and humor inspired people across the world. He once said, ‘It would not be much of a universe if it wasn’t home to the people you love.’ We will miss him forever.”

American University science writing professor Declan Fahy, in the Columbia Journalism Review on the occasion of Hawking’s 70th birthday in 2012, wrote, “His public image could not have occurred without the media. With his participation, they shaped and molded it. This has led to tensions within his field. Other physicists have been, at times, ambivalent about his reputation, because of what some of them see as his having a public profile that is out of proportion to his scientific merit.”

A visionary and inspirational physicist, an Oxford University graduate, who besides his long-term physical inability owned a brilliant and multi-tasking brain. He had to live that much longer for the sake of physics. He once said, “We are just an advanced breed of monkeys on a minor planet of a very average star. But we can understand the universe. That makes us something very special.”

He survived with this rare yet killing disease for 49 years and now he is dead at an age of 76 and is sleeping peacefully in his coffin. Indeed, a world has lost a shining star!