Things You Need to Know Before the Official Legalization of Cannabis in October!

Canada’s decision to legalize marijuana also known as cannabis is a grand progressive experiment – though there are rumours spreading about legislative discrepancies from province to province. 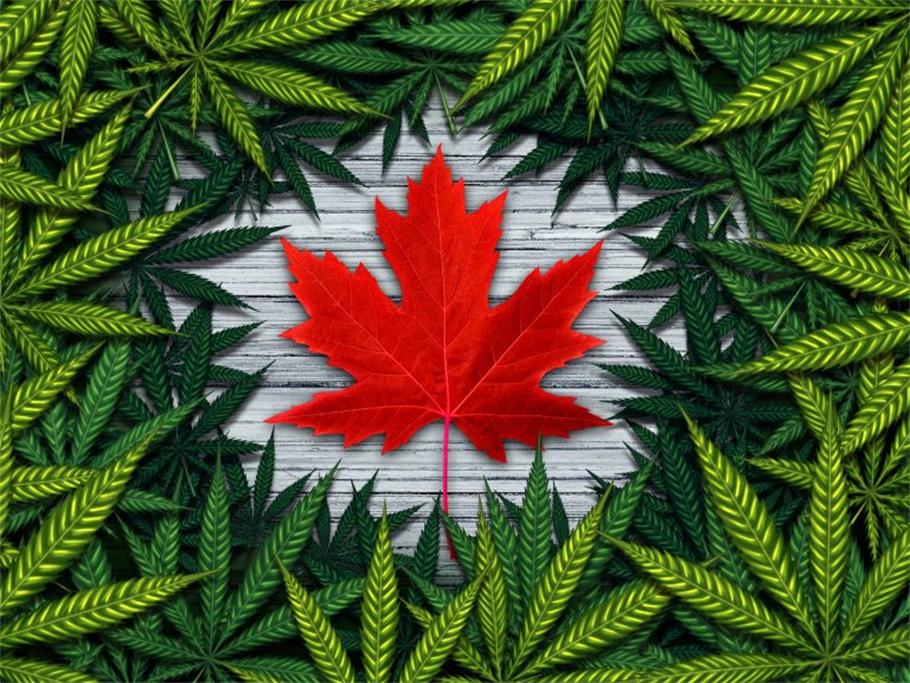 The cannabis related questions are getting complex, “Complicated” to answer as the provinces are struggling to finalize legislation. The laws may change any time so here is what we know so far.

Can I take cannabis now as my legal rights?

Canadian’s are not permitted to consume or purchase recreational cannabis until October 17 for flower and oils. The extracts and edibles will be regulated in no more than 12 months of federal legalization.

The bill C45 was granted royal assent as soon as it was passed. Once the bill receives the acceptance, the implementation starts with a duration of no more than 8 weeks until the bill holds power on a set date. In the case of bill C-45, the case is going to take some time around 12 weeks.

Why is the implementation duration so long?

The provinces requested for more time to finalize their legislation and structure of distribution before the Prime Minister Justin Trudeau announced the legislation date as October 17 on which the federal government acknowledged extra time.

Wasn’t July 1 the time to legalize?

The senators recommended to delay the bill for a year due to lack of consideration for the indigenous groups and the well-being of minors.

From where will I be able to purchase cannabis legally?

The distribution of cannabis will be entirely public in Quebec, Nova Scotia, Ontario, New Brunswick, NWT, and PEI.

Canadians will now get the opportunity to order online from dispensaries located anywhere in the country because online sales will be legal in all provinces.

The private distribution will take place in Manitoba, Saskatchewan, Newfound land, Labrador, the Yukon, and Alberta. However, Nunavut and BC will follow a mix of public and private dispensaries.

What is the minimum age to purchase and consume cannabis?

The specific age is 19 but for Quebec and Alberta it is going to be 18.

Can I grow my own?

If you are not in Quebec, Nunavut or Manitoba then only you can grow four plants but not until October 17. The outdoor harvest will have to be saved for next year, the above-named provinces are having a hard luck due to home cultivation being restricted.

In the next few years Quebec might get a chance as it is going to have provincial elections on October 1 so if the liberals get voted out, bill 157 might vote out too. A new government was elected in Ontario recently allowing their legislation to make changes and following other provinces to re-examine provincial legislation after the implementation is done.

There are some rules set on how to grow cannabis like in BC the plant must not be seen from “outside” where as in New Brunswick it must be at least 1.52m high in a “separate, locked space, indoors or surrounded by a fence to “.

The only province that will oppose landlords to use cannabis is Nova Scotia, the decision is still pending but let’s see if other provinces considers it.

My province says I can’t grow at my home, but federal legislation says I may grow up to 4 plants. Which areas have the authority?

It is yet to be discovered and is certain to be challenged in court, let’s see what happens in future, so stay updated.

How should the weed be packaged and can it be brought in a car?

It must be “unopened or resealed and inaccessible to occupants.” It varies from province to province but people can treat cannabis alike the container of alcohol.

Where am I allowed to consume?

In provinces like New Brunswick, Newfoundland, Ontario, the Yukon and PEI, smoking is prohibited.

Whereas in Quebec, Nova Scotia, BC you can smoke tobacco or cannabis almost anywhere.

Some provinces are going to implement strict laws about public intoxication but provinces that are allowed to smoke cannabis are created looking at the judgement of each province.

Manitoba and NWT are allowed to consume publicly but at some extent with smoking limited to “restricted public areas” in NWT while cars being off limits in Manitoba.