This is How Montreal’s Pride Parade Will Look This Summer, Details Enclosed! 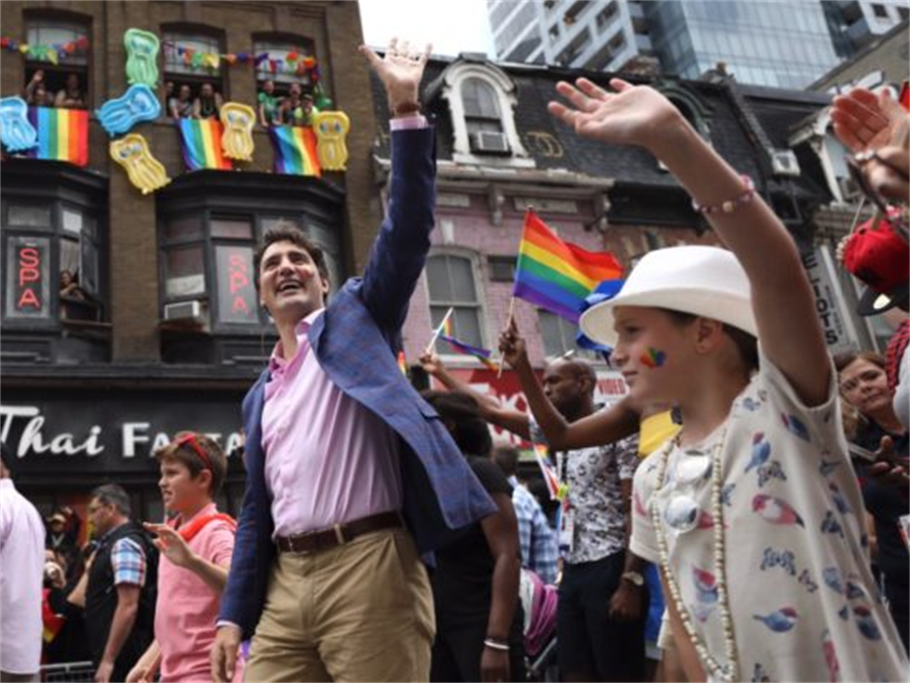 Montreal’s has given some details about the Pride ceremony, which is going to held on August 19 at 1 pm. This is 34th Pride Parade which is considered as a valuable and biggest parade happens every summer.

Fierté Montreal and Éric Pineault have written detail about the ceremony on their websites. The Founding President of the Montreal Pride Festival has given us the themes for this year that there will be the rainbow flag, promoting the color blue.

“The color blue, symbolizes serenity and harmony. We invite all parade participants to wear this color and interpret its meaning in an original way: blue like the sky and the sea that open the horizons, like the water that unites us and embraces Montréal, or as the clear water unable to conceal anything!”

This parade will be covering the path of 2.7km which will be parting from the previous west ending LGBTQ+ district to turn up at the middle of a new village. 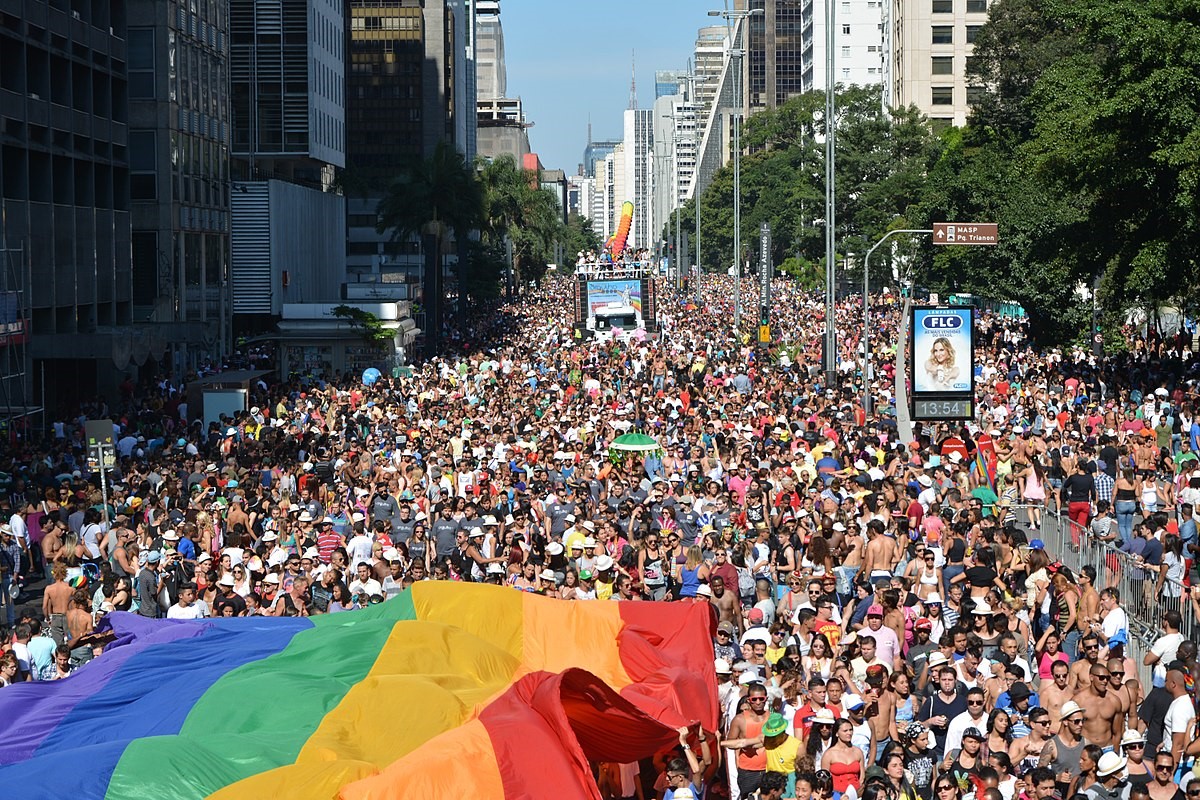 The parade follows their conventional way which is departing at the area of Boulevard René-Lévesque and Metcalfe Street and ending on the Alexandre-DeSève Street.

The parade will feature a diversity of colorful people, themed floats, musicians, dancers, and elected officials all on behalf of the LGBTQ+ communities giving a sense of harmony.