This newly engaged couple cried! But why? 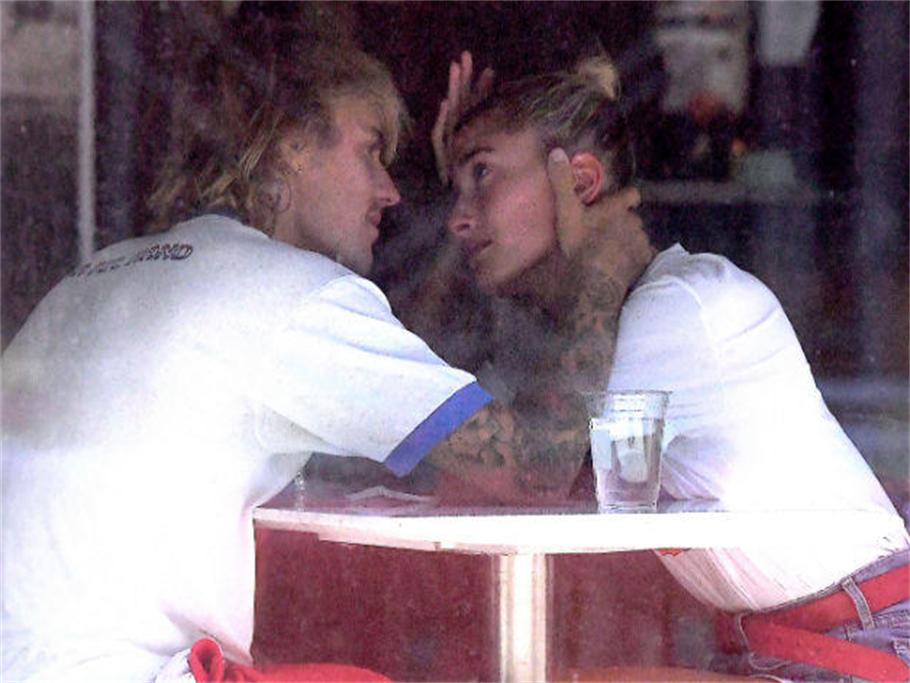 Apparently everything is set and good in Biebers life, the fans of Bieber can relax now.

A private web site TMZ ask the superstar about some recent photos which appeared on the screen and made fans worried.The newly engaged couple appeared to the screen crying and consoling each other

Bieber responded to the inquiry about the public displayed emotion by bragging about a book “the meaning of marriage “by timothy and Kathy Keller,.

The singer flashed a book he was holding to the camera, titled 'The Meaning of Marriage,' and explained it was simply a "bad day" in the long road that's marriage.