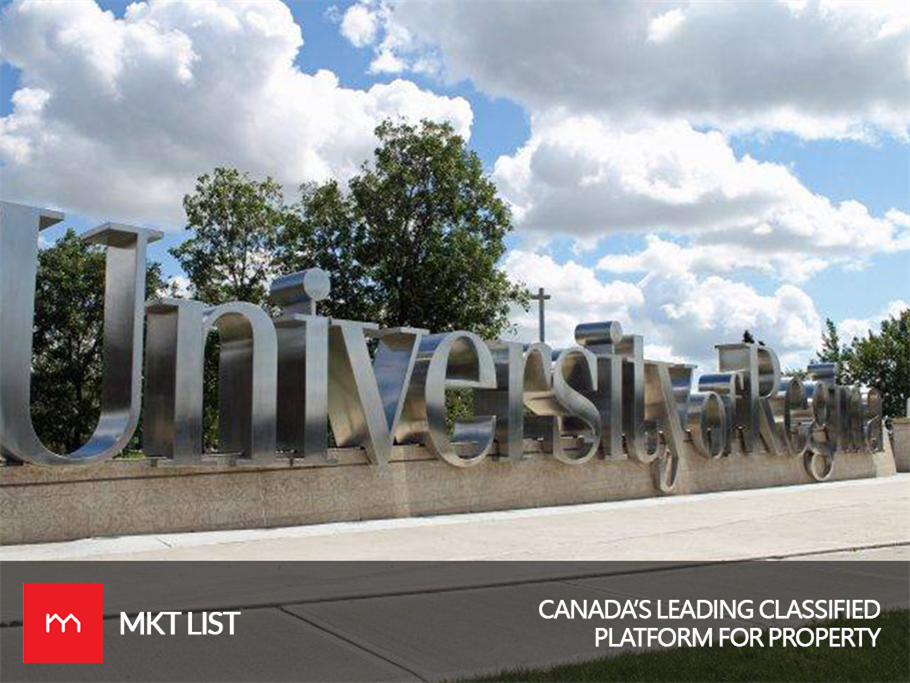 A large number of students from the University of Regina are alleged for cheating in a law and ethics exam, sources have stated.

This obvious break is one of the recent happening in the faculty of engineering at the university.

In Feb, a fourth-year class of law and professionalism was given a quiz by George Sherk, who were being supervised by some teaching assistants.

Per an email on February 26th by the students’ associate deal of engineering, the academia learned "there may have been a significant amount of academic misconduct" during the quiz.

"I trust that the irony of cheating in a law and ethics class is not lost on anyone," stated David deMontigny. "I am not impressed."

University of Regina says that deMontigny emailed "after he received reports from two students indicating they had witnessed other students cheating on the quiz."

Whereas Sherk mentioned that he is sad about what happened.

'For the remainder of the term, I strongly encourage everyone in the class to conduct their own independent work.'

He regretted about leaving the teaching assistants in charge of an examination.

"I assumed more of some of the students than I should have." Mentioning to the last time he taught a same course at another institute, he said, "I did not appreciate the extent to which cheating has become much more widespread than it was."

He emphasized not to make the mistake again.

He sent an email to the students threating, "For the remainder of the term, I strongly encourage everyone in the class to conduct their own independent work," he penned. "If you are found to have cheated in ENGG 401, you will not graduate this year and you will forfeit your iron ring." An iron ring is gifted to graduates of the engineering program.

There are over 200 students enrolled in ENGG 201 – Law and Professionalism. Among these, greater than half don’t take lectures, only show up in exams. The professors upload lecture notes online to facilitate students.