Toronto Is on Its Way to Become World’s Most Hi-Tech City! 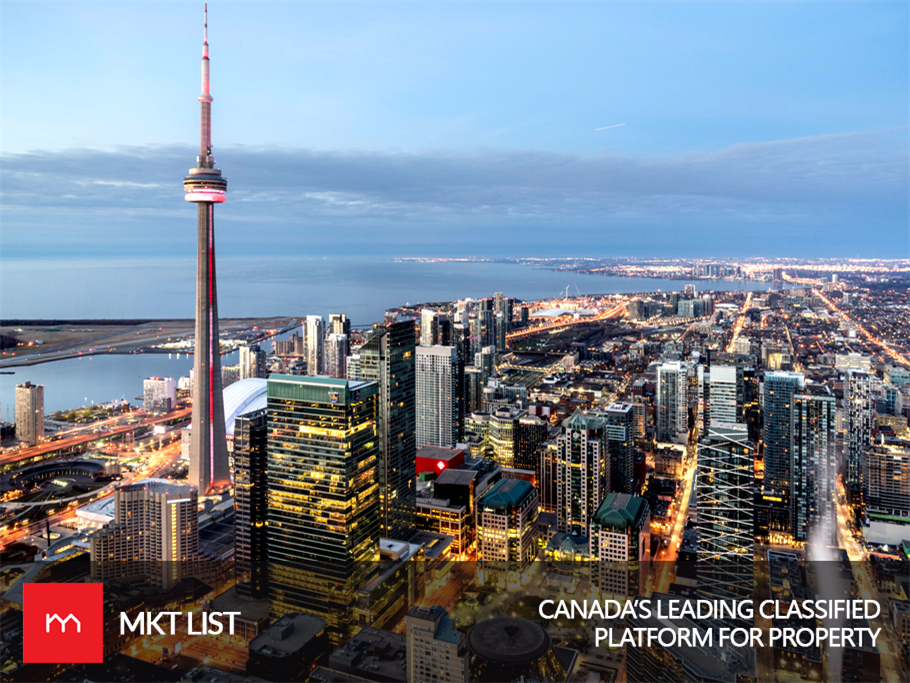 Google’s project “Sidewalk Labs” together with City of Toronto has publicised to transform a section of the metropolis's waterfront. Let us be the one to tell you that this is BIG news.
Sidewalk Labs was primarily created to boost modernisation in multiple cities across the globe. For the past two years since its creation, the firm has been scouting prospective locations for a large-scale assessment to present an idea of what future cities would appear like.
“Sidewalk Toronto” a project of the partnership has now been launched which has aim to convert metropolis’s waterfront by developing a city centre. This will be a home to civilians and firms, also a montage of how innovative we can be with technology.
Dan Doctoroff, CEO of Sidewalk Labs believes there is a chance they can alter the definition of what urban life can become. Canadian Prime Minister, Justin Trudeau, is widely encouraging this venture, “This project will become a model for those not only in Canada but around the world,” he said during a press meeting.
A city running on sustainable energy with self-driven cars, mechanised trash systems and Free Wi-Fi access throughout, Dan Doctoroff aims to have a reduction in greenhouse gas emissions by a whopping two-thirds and hopes to save an average person a hour a day in transportation.
“Over time we believe Sidewalk Toronto can demonstrate to the world how to make living in cities cheaper, more convenient, healthier, greener, fairer, and even maybe more exciting. And it can create the conditions for people, companies, startups, and local organizations to innovate on top of, making Toronto the global hub of new industry at the intersection of cities and technologies,” says Dan Doctoroff.
The project is to be established southeast of downtown Toronto and the option of expansion is very much on the table.
Helen Burstyn, chairman of Waterfront Toronto was present during the presentation alongside the likes of Mayor John Troy and presumes that a partnership venture of this aptitude has never happened here or anywhere for that matter.
For more exciting news, keep visiting: MktList.ca