In the past few years, Toronto has become the fourth best technology talent market in Canada and the U.S, beating Silicon Valley by adding the most tech jobs. 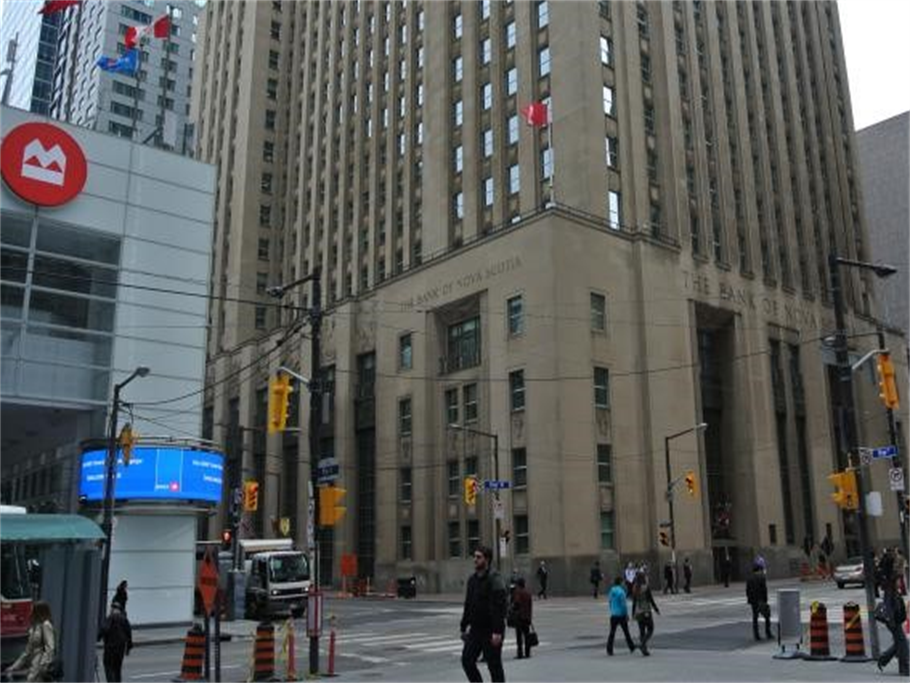 Based on 13 metrics, the 50 cities were ranked by the commercial estate firm including tech job growth, education levels, office rents, population trends, and housing costs.

From the overall ranking Ottawa was lined up on 13th while Montreal following on 14th and Vancouver lying on the 25th rank. The highest concentration of 11.2 percent of all jobs of tech talent in any of the 50 markets was in Ottawa in comparison to 9.8 per cent for San Francisco and 8.9 percent for Toronto.

The four Canadian cities were helped by the lower loonie in the study rank as the lowest wages relative to the average.