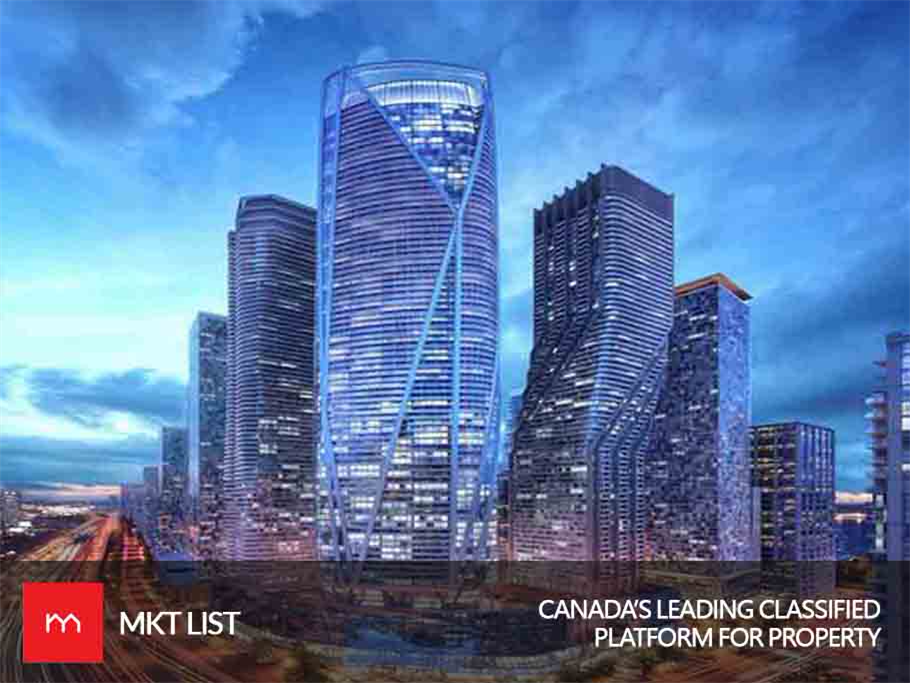 With the growth of Canada, Vancouver house rates are increasing too. A one-bedroom apartment in Toronto now rents out for an average of $2,020, a 15.4-per-cent jump in the space of a year, and slightly more than the $2,000 average rent in Vancouver, according to data from rental site. "The huge year over year rental growth is mostly due to the fact that the demand for rental units in (Toronto) is far outpacing the current supply," the spokesperson Crystal Chen told.

"Until there are new units built to meet this ever-growing desire to live in Toronto, not much relief will come in the near future."

This maybe a little surprising for the residents of Toronto who have been fussing over shortage of houses that Canada Mortgage and Housing Corp. (CMHC) reported in November that Toronto's apartment vacancy rate fell to 1.1 per cent last year, the lowest level in 16 years. Rising costs of home ownership and lack of new rental supply kept vacancy rates at historic lows," CMHC market analyst Dana Senagama said at the time. Research firm Urbanation stated that condo rental prices have increased to 9.1% over the year, 11 % fall is reported in leased units and a drop of 16% in new listings. "Persistently strong rent growth throughout 2017 was simply the result of demand fundamentals for renting far outweighing supply," Urbanation senior vice president Shaun Hildebrand said in a statement.

"This has raised the confidence of developers to add more units to the pipeline, a trend that will need to continue in order to meet future housing needs for the GTA."

Hildebrand said that due to a heavy rise in rents, the residents are most likely to stay at one place rather than moving to another causing the scenario to take a wrong turn. Although Vancouver’s vacancy rates have shortened down by 0.9% but it’s still not up to the mark. As seen, it isn’t only Toronto and Vancouver in the story but Montreal rental rates seem to increase too, with rental rates up 15.9 per cent for a one-bedroom apartment in the past year, to $1,310 It is thought that Quebec’s strong economy might have a hand in it. The province’s unemployment is repeatedly down for two years, at the end of 2017 it was 4.9%.