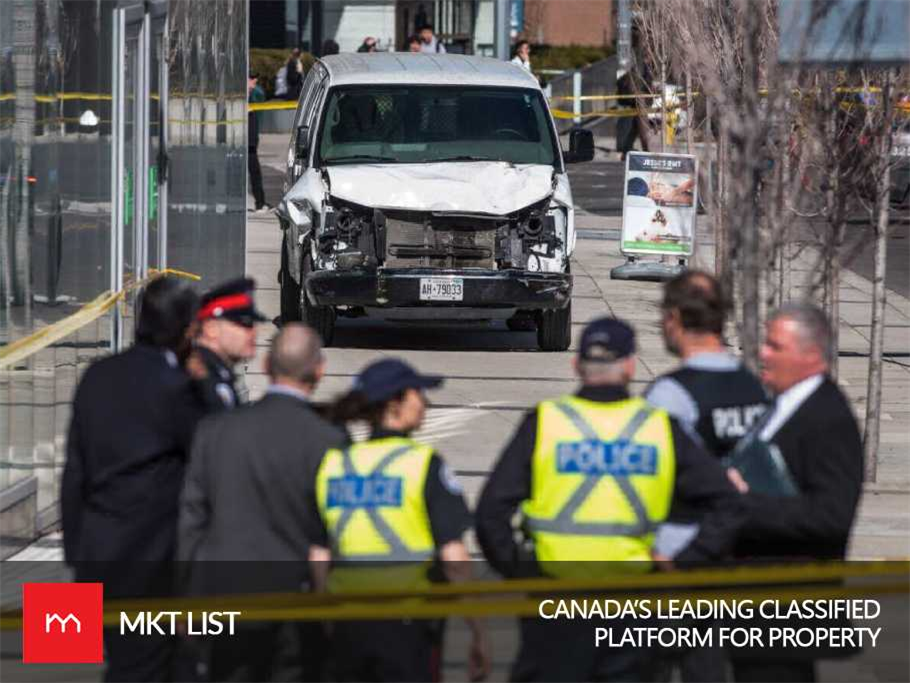 Toronto is dealing with a frightening and mourned tragedy by van attack that left 10 dead and 15 injured in North York yesterday.

As far as the investigation is in process. The roads are blocked. The deep harmony has been observed with prayers from people of the city. In their honor, they are gathered to sermonize their victims and giving them a tribute.

The charity campaign settled by a Canada zakat (the organization which helped distribute over $800,000 for victims and families of last year’s mosque shooting in Quebec) has already raised $38,459 of its $1 million goal in its first 16 hour.

The bunch of crowd indulged and took a part in fund raising for the victims who were suffered by an attack. Most of the families were in state of grief. The wounded and minors are also being helped by a Go fund me campaign.

The un believable loss of precious, beloved ones but they are always in our heart and prayers.

Please visit the campaign page and share also to donate and raise funds for the Victims.