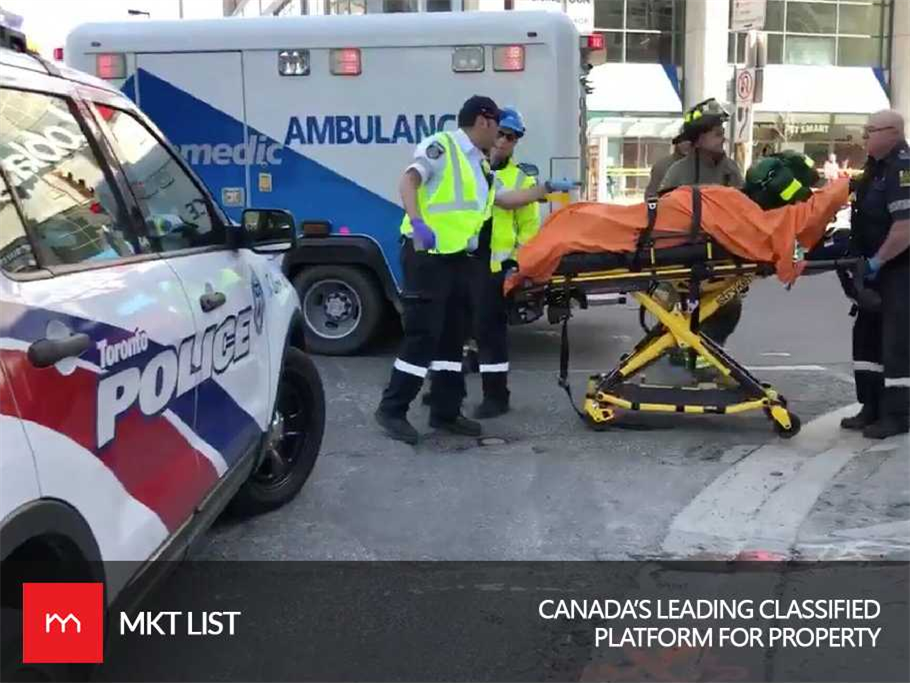 As it has been updated and highlighted news stated by Toronto Police Chief Mark Saunders regarding van attack on Monday afternoon along Yonge Street between Finch and Sheppard Avenue.

On Monday, in a press release chief Saunders told that driver is suspected and accused in the attack as Alek Minassian, 25, from Richmond Hill.

Law enforcement and police missionary approved that 10 people were dead during the clash and hospitalized. The crowd of north Toronto including pedestrians have badly suffered from a sudden attack by a van.

We are hoping to find a better perspective and some reasons of attack, Chief said.

As a federal minister of public safety and emergency preparedness Ralph Goodale stated in a press release about these incidents are regrettable and horrific, showing lack ness and blunders in national security system.

Chief Saunders said from an investigative perspective, numerous witnesses have already come forward but trying to get keen in their searches and objectives. They might go for deep observation naming as complex investigation.

The Toronto Police have created a hotline for witnesses to provide tips and any information related to today’s attack: 416-808-8750.

A web portal has also been created for witnesses to submit photos and videos, which can be found here.

For more updates on the incident keep visiting MKTLIST.